Jun 05, 2020 | Same topic: Old vs New: Spot the Differences
How does the new Hilux contrast against its predecessor? Use our slider for better comparison.

Pickup trucks have evolved from being a reliable workhorse to a lifestyle vehicle. It has transformed into a machine that’s usually daily-driven and a weekend road trip vehicle.

This is one of the reasons why modern pickup trucks feature a car-like interior design that intends to give occupants a premium feel and a more comfortable ride experience.

Speaking of pickup trucks, Toyota has launched the 2020 Hilux in Thailand featuring a bolder look and more punching power under the hood. It is powered by a 2.8-liter diesel engine, which is also the power unit of the 2020 Fortuner.

The said engine delivers 201 hp and 500 Nm of torque. The look of the new Hilux gives no doubt that it is ready to compete against its segment rivals. With that, let’s highlight the significant updates that Toyota gave to the new Hilux as compared to the old model. 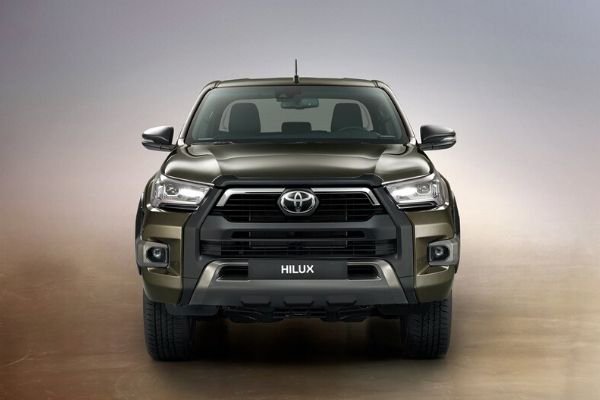 The 2020 Hilux is an aggressive-looking machine that’s packed with serious power under the hood. Spotting the differences between the old and the new Hilux is relatively easy.

The front end is now fitted with a massive grille that makes the Toyota Hilux 2020 look more muscular than the old model. The front grille alone is enough for us to give the new Hilux a thumbs up.

Design changes continue to be seen in the vehicle’s front bumper, which is meaner-looking compared to the old Hilux. And don’t forget about the new Hilux’s redesigned headlights, which further adds to the vehicle’s overall muscular and aggressive demeanor.

You can also see that the new Hilux comes with more prominent wheel arches, which is made possible by the black cladding fitted to the top-of-the-line variant that’s launched in Thailand.

The 2020 Hilux is also fitted with a new set of 20-inch alloy wheels, which we find more appealing as compared to the wheels of the old model. 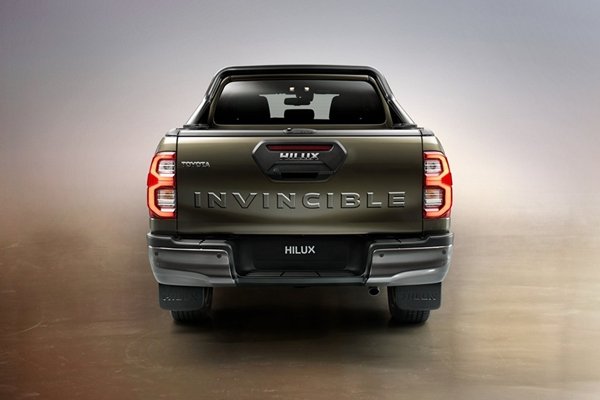 The rear design of the 2020 Hilux also gets an updated design as seen on the new taillight design that’s integrated with a more distinctive C-shaped cluster. The exterior design update is finished off with the new Hilux’s revamped rear bumper. 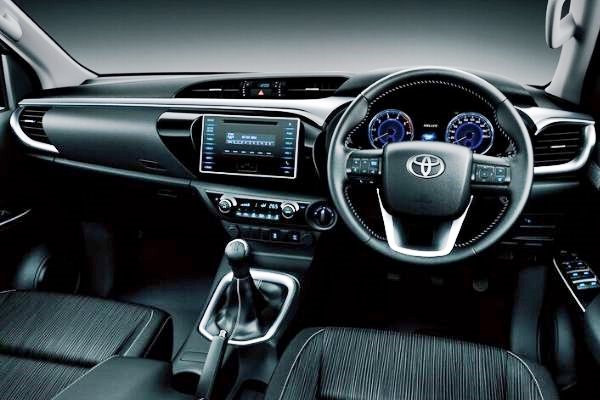 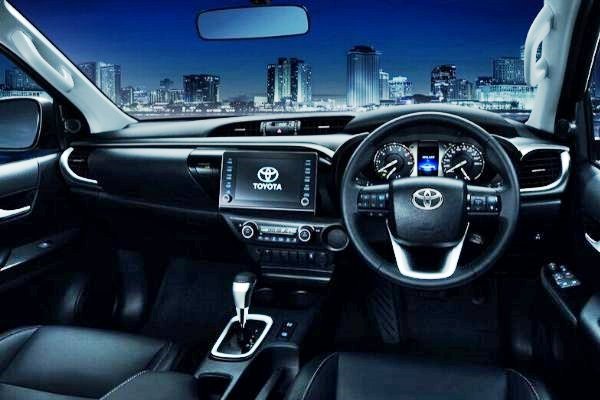 The interior of the old and the new Hilux is relatively the same. It has the same steering wheel design, similar dashboard, center console, and so on. In case you’re wondering, the Toyota Hilux comes with a black interior theme along with blue ambient lighting.

It also has an 8-inch touchscreen infotainment system. Of note, the new Hilux is equipped with Toyota Safety Sense technology that offers features such as Pre-Collision System, Dynamic Radar Cruise Control, and Lane Departure Alert.

In addition, the new Hilux is equipped with a Variable Flow Control power steering which Toyota says adjusts the steering wheel stiffness upon the speed of the truck, reducing driver stress. 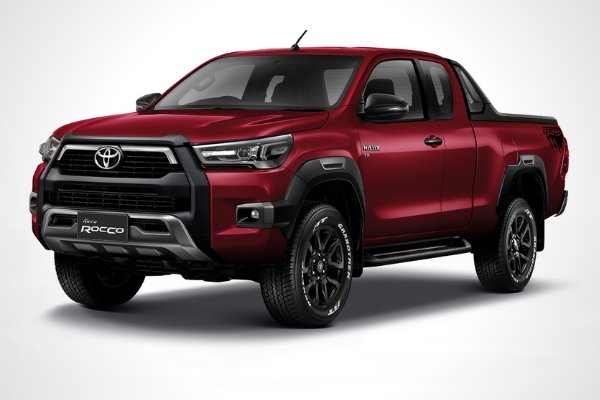 Overall, the design of the 2020 Hilux looks better as compared to the old model. It’s interesting to find out how the Philippine market will receive the Hilux’s new aggressive design.

The new Hilux will definitely make the local pickup segment even more competitive. And we can’t wait to get our hands behind the wheel of this truck.