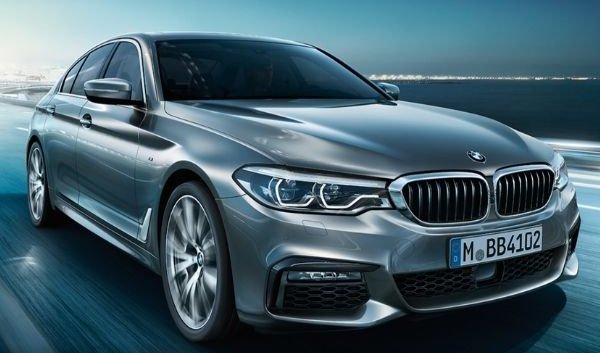 View all specifications
The BMW 5-Series embodies the perfect balance of style and practicality. Its executive class aesthetic comes with touches of sportiness through its trims. Thus, it is the nameplate of choice among highly successful businessmen. After years in the Philippine market, the 5-Series now has a base variant with a slew of entertainment and safety features that further add to its value. The BMW 520i Luxury is now the most attainable luxury midsize sedan available in the local market. Earlier variants which are the BMW 520d Luxury, the 520d M Sport, and the 530d Luxury are still offered in the country.

The BMW 5-Series is currently on its seventh generation since its first global introduction in 1972. It reached Philippine shores in July 2017 offering three initial variants which are the 520d Luxury, the 520d M Sport, and the 530d Luxury. A couple of years later, BMW Philippines launched a base variant for the 5-Series which is the 520i Luxury that joined the lineup in December 2019.

The 5-Series has always been one of the most sought-after executive class sedans in the premium automotive market. It sports the superior feel of the 7-Series with a few modifications on its front fascia. The base variant now has a wider kidney grille flanked with narrow adaptive LED headlights with auto high-beam settings. Chrome accents in front and LED taillights at the rear add to the sedan’s sheer elegance. An additional feature for the top-range variant is a sunroof with power controls.

The BMW 5-Series delivers a luxurious interior feel as expected from the German carmaker. Nearly the entire cabin is clad in genuine cowhide leather in a tan shade. Its light-colored interior adds to the sedan’s ambiance of pure opulence. Top range variants also come with the brand’s signature wooden finishes on the dashboard plus ambient lights to set the mood.

All variants of the BMW 5-Series hosts generous spaces that can comfortably accommodate 5 people with enough storage space. The trunk space defaults can carry a massive 530L cargo volume without having to fold the rear seats down.

On the center of the cabin is a high-resolution 10.25-inch colored display screen that hosts the infotainment system. All variants are equipped with a navigation ready iDrive system that allows for the driver to conveniently access the vehicle’s safety and tech features.

The base model 520i Luxury gets a gesture control feature to command the entertainment console. It also comes with a fully-digital instrument cluster through a seamless 12.3-inch screen.

In terms of safety, models of the BMW 5-Series get different sets of features although the Anti-lock Brake System (ABS) with Cornering Brake Control and Adaptive Brake Assist, as well as the keyless entry systems come as standard. The new generation model 520i is furnished with the greatest number of safety highlights such as run-flat tires with a pressure indicator, cruise control, front and rear parking sensors, push start button, Active Park Assist, and Tire Pressure Monitoring.

The top-spec variants M Sport and 530d come with a with Heads-up Display as an added feature.

There are three engine options for the BMW 5-Series, depending on the variant. The base 520i is powered by a 2.0L inline-four gasoline engine that produces 184 hp and 290 Nm of torque. It is the sole gasoline engine in the lineup mated to an 8-speed automatic Steptronic transmission that sends power to the rear wheels.

Meanwhile, the 5200d and the M Sport variants get a 2.0L inline-four diesel engine that spews out 190 hp and 400 Nm of torque. Both are attached to an 8-speed automatic Steptronic transmission that sends power to the rear wheels. The only difference is that the latter comes with gearshift paddles.

Lastly, the top of the line 530d runs on a 3.0-Liter inline six diesel engine that produces 265 hp and 620 Nm of torque, mated to a 8-speed automatic Steptronic Sport transmission that intently powers the rear wheels.

*** Please note that the BMW 5 Series‘s prices might differ in some showrooms and should serve as reference only. 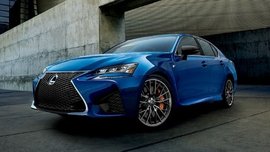 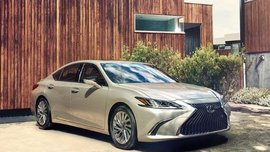 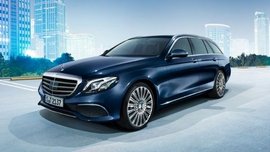 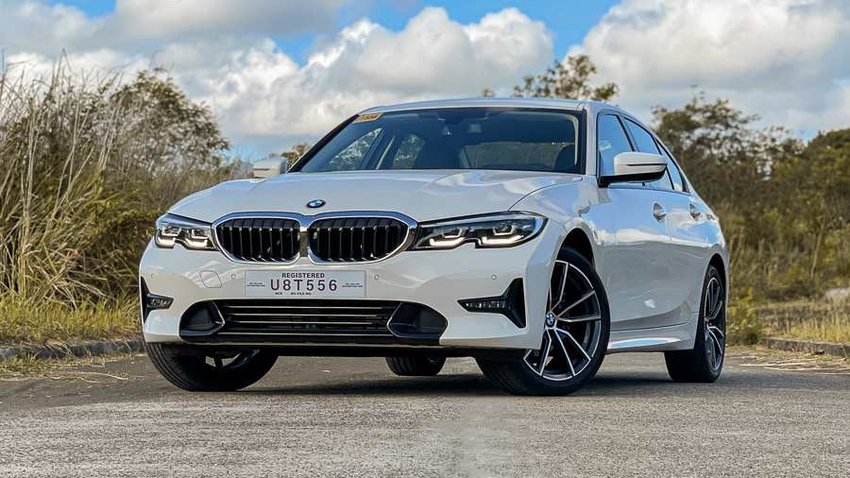