HomeCar for saleMitsubishi for sale

END_OF_DOCUMENT_TOKEN_TO_BE_REPLACED 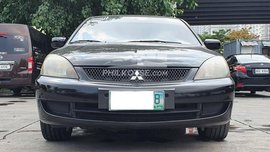 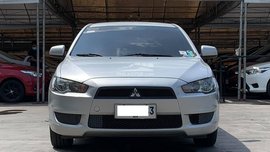 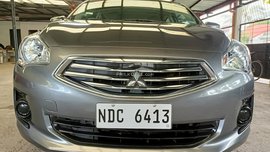 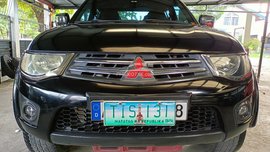 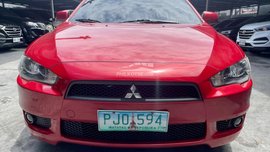 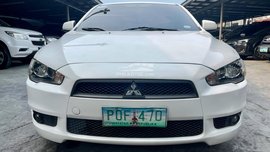 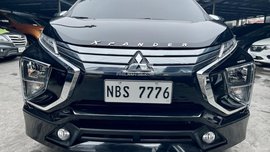 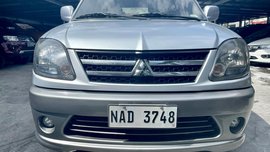 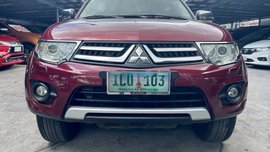 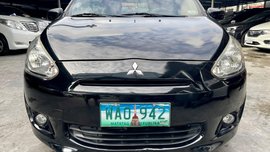 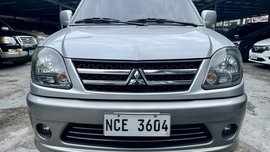 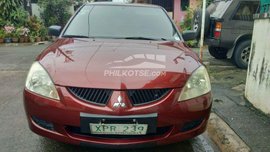 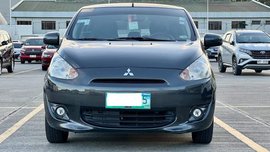 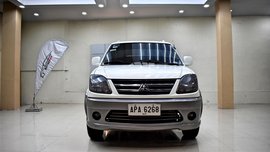 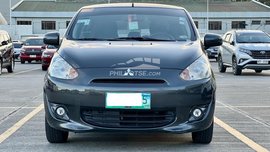 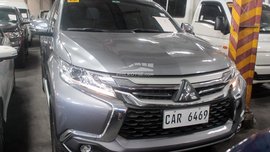 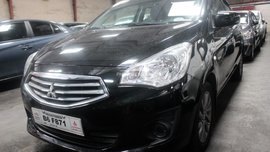 For more choices of Mitsubishi for sale in the Philippines, please visit Philkotse.com.

Here are some of the best-selling Mitsubishi vehicles:

Is Mitsubishi A Reliable Car?

Yes. Mitsubishi was ranked 6th out of 32 car brands worldwide in terms of reliability. In particular, its reliability rating is 4.0 out of 5.0 based on the average across other 345 models.

Is Mitsubishi Better Than Honda?

With a suitable price range, good warranties, and durability, Mitsubishi is better than Honda in terms of quality.

How Did the Mitsubishi Brand Make Its Name?

This brand set itself up as the 16th most dominant automotive manufacturer worldwide, with a network of 160 countries. By far, it has collaborated with other leading brands such as Hyundai, Chrysler, and Volvo to produce high-end and excellent vehicles.