Hyundai Philippines has a total of eight passenger car models in its current lineup. There are only two body types within Hyundai's local lineup. More specifically, it consists of three crossovers, and one MPV. The most expensive is the Santa Fe, which retails for Php 2,420,000. The most affordable meanwhile is the Creta, which starts at Php 998,000. Here is the full list of Hyundai cars in the Philippines:

In the local market, Hyundai Motor Philippines Inc., under the leadership of Lee Dong-Wook now sells Hyundai models locally as of 2022. 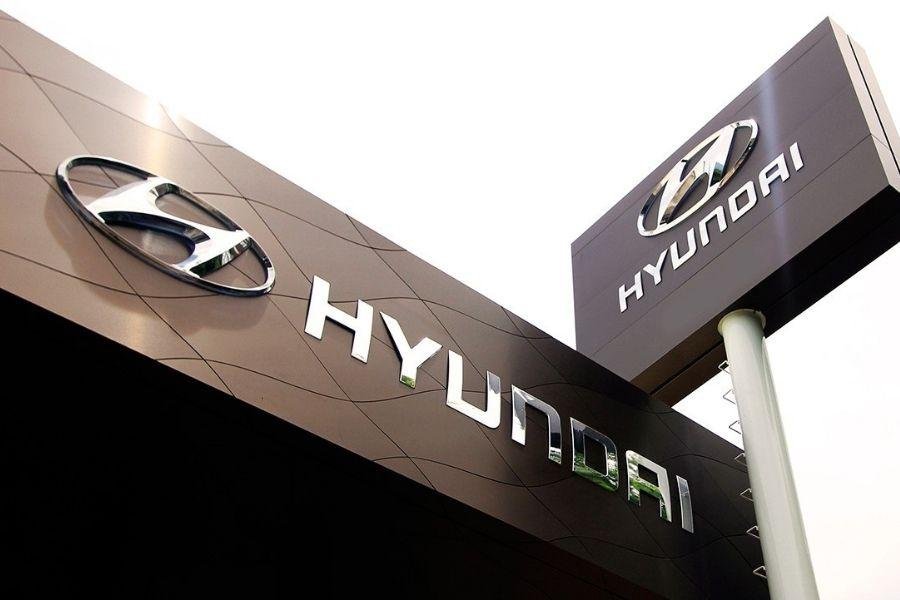 The brand’s lineup consists of the new crossovers which includes the Tucson, Santa Fe, and Creta. Under the MPV category, the Korean marque then has the new Staria model. The most affordable model in the local Hyundai lineup is the Creta's GL variant, which is priced at Php 998,000. The most expensive meanwhile is the Stana Fe, which retails at Php 2,420,000.

Of note, Philkotse makes sure to update its Hyundai car price list as needed. It also provides an up-to-date list of car promos for the said brand, as well as a list of Hyundai dealerships around the country.

As of 2022, Hyundai Philippines is now under the management of Hyundai Motor Philippines Inc. The said company’s new CEO, Lee Dong-Wook, reports directly to the Hyundai Global headquarters in Seoul, South Korea.

A little earlier than that though, the Korean marque entered the country way back in 1990. In 2001, the Hyundai distributorship was then handed over to Hyundai Asia Resources Inc. (HARI).

Even further than that, Hyundai emerged back in 1947 as an engineering company. It wasn’t until the 1960s when the brand launched its first car model which came in the form of the Cortina. If the name sounds familiar, that’s because it was built together with Ford.

Later in 1974, Hyundai made a bid to produce their own cars by hiring engineers and executives who had previous experience form British car brands.

Fast forward to 2021 and Hyundai now operates in all parts of the world. And as of 2021, it managed to declare a net income of 5.69 trillion Korean won. That’s around 243 billion in Philippine pesos.

​​​​​​​As of 2010, Hyundai operates the largest integrated automobile manufacturing facility in Ulsan, South Korea. In South Korea, the company has an annual production capacity of 1.6 million units.

The Korean marque has also made strides into being carbon netural. In fact, it is commited to be carbon neutral by 2045. It has also made developments in developing electrification, and smart mobility solutions.

Hyundai Motor Philippines Inc. is local distributor of Hyundai cars in the Philippines. As of its re-launching and inauguration in 2022, the brand has a total of 39 dealerships around the country. The brand however, promises to expand in the coming months.

Hyundai Motor Philippines, Inc. (HMPH) Is operating a total of 39 dealerships around the country. These in the coming months will then be expanded for further reach and accessibility. Do continue to monitor Philkotse for more updates on HMPH’s list of dealerships.

The Hyundai Santa Fe is a midsize, seven-seater model for the Philippine market. Its sole available variant is the GLS 2.2R CRDi DCT, and it is priced at Php 2,420,000.

The Hyundai Staria has four different variants for the Philippine market. These have a price ranging from Php 1,560,000 to Php 2,930,000.

The Hyundai Tucson is a compact, five-door crossover with a front-engine, front-wheel-drive layout. It is now in it is now in its fourth generation version and it gets two different variants for the local market. There's the GLS+ CRDi 2.0 AT, and the GLS 2.0 AT.

Hyundai announced that the all-electric Ioniq 5 compact crossover makes the Wards 10 Best Engines and Propulsion Systems list.
Hyundai Motor Company announced that it tapped BTS to release a remix of the Yet To Come song to support its Goal of the Century campaign.
Hyundai Motor Philippines will be awarding two winners with an all-expense paid trip to Qatar. Simply test drive the Creta to earn yourself a raffle entry.
Hyundai Motor Philippines, Inc. (HMPH) has previewed the all-electric Hyundai Ioniq 5 at the 8th Philippine International Auto Show (PIMS).
Hyundai will continue to work on and refine its combustion engine lineup, in the face of more stringent Euro 7 regulations by 2025. The automaker released a remix of BTS’ Yet To Come. 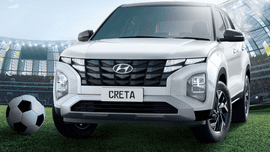 An all-expense paid trip to Qatar is up for grabs. 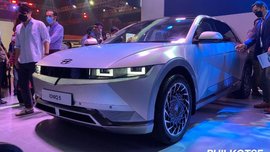 Electrification is upon us. 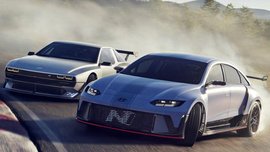 It doesn’t want to alienate markets that have no EV infrastructure yet.