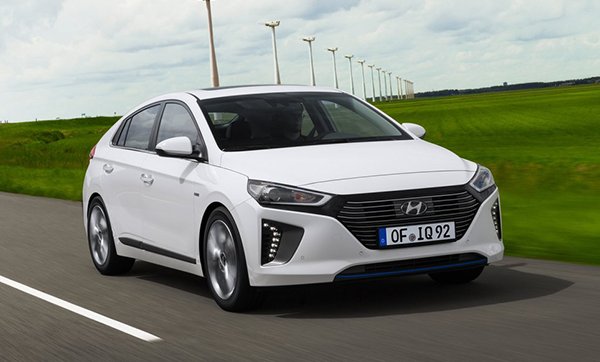 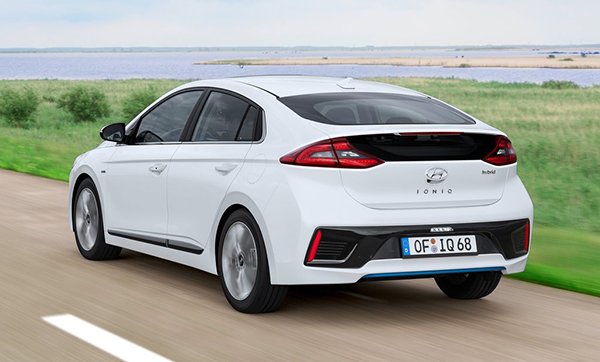 The Hyundai Ioniq was first unveiled in January 2016 in South Korea. Its name, which sounds technical and complicated,  is a combination of ion and unique. In the same year, it also debuted in the New York International Auto Show and the Geneva International Motor Show featuring all three variants: a hybrid, a plug-in hybrid, and an all-electric type.

It is worth mentioning that all variants released from 2017 to 2019 were awarded as the most efficient vehicle by the United States Environmental Protection Agency (EPA).

Locally, the all-new Hyundai Ioniq Hybrid was introduced at the Manila International Auto Show in 2018.

Displayed on its front is a cascading, broad grille paired with projector-type headlamps with a blue tinge, a symbol of its hybrid capabilities. Below the headlights are air ducts designed with LED lights that add a modern and sporty touch on its fascia.

Its sleek body bears the BlueDrive badge and is filled with the right amount of curves and character lines. The rear is designed with a gracefully sloping roof. Below, it features a striking pair of tail lights and a contemporary rear spoiler with a high mount stop lamp.

The color beige, high-quality plastics, and leather seats dominate its cabin. It can accommodate five passengers that will enjoy its spacious head and legroom. The rear is split into 60:40. It comes with a foldable elbow rest.

For entertainment, it is equipped with a five-inch touchscreen infotainment display system that comes with Apple CarPlay and Android Auto. Charging mobile devices will never be a problem as this hybrid is fitted with a wireless charging pad.

Safety is assured as it is built with a good number of SRS airbags at the front and side. It is also fitted with curtain airbags for added protection. Added features include front-seat seatbelt reminder, an anti-lock braking system, ISOFIX child seat anchors, and stability control.

This efficient hybrid is fitted with a unibody chassis with a MacPherson Strut suspension at the front and a multi-link setup at the rear. Braking is supported by disc brakes on all four corners of the wheels.

The Hyundai Ioniq Hybrid runs using a four-cylinder, 1.6-liter CVVT gasoline engine that produces 139 hp with a torque of 264 Nm. It is paired with a permanent magnet synchronous motor (PMSM) that uses a lithium-Ion polymer battery. It is matched with a six-speed, dual speed transmission. Is the Hyundai Ioniq a good buy?

Yes, the Hyundai Ioniq 2022 is a good car to buy. Good warranty, durable ride and performance, and fuel economy are big plus points of the car.

How many seats is Hyundai Ioniq 2022?

The Hyundai Ioniq can accommodate 5 people.

How much should I pay for a Hyundai Ioniq?

In the Philippines, Hyundai Ioniq is available one variant which is priced at 1,548,000 PHP

Which transmission is in Hyundai Ioniq?

What are the Dimensions of Hyundai Ioniq?

Hyundai will end the production of the Ioniq in July this year. Then again, this isn’t the end of the said brand name.
Recently, Hyundai held an investor meeting. During the event, it announced that it is looking to sell around two million EV units globally by 2030.
The 2022 World Car Person of the Year goes to Hyundai Chief Creative Officer Luc Donckerwolke for his designs on the company’s electric vehicles. It isn’t the end though. 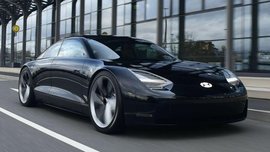 The Korean marque is stepping up its electrification efforts. 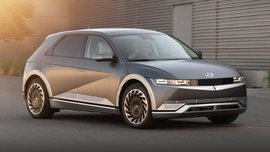 His designs for the Ioniq 5, EV6, and GV60 were remarkable.