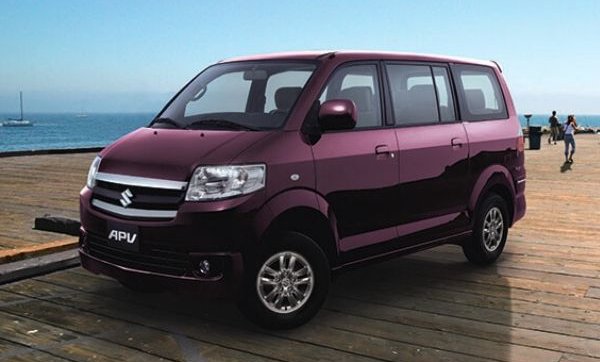 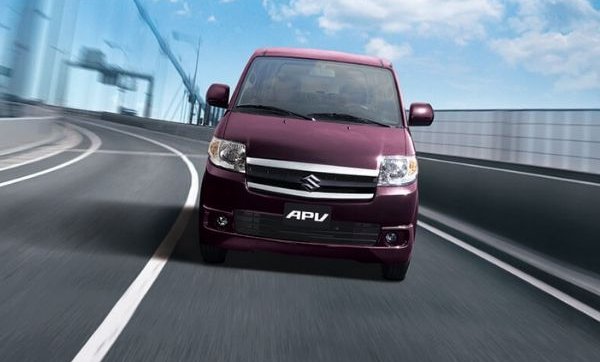 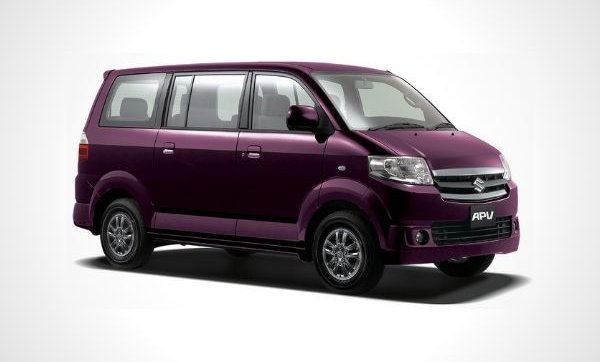 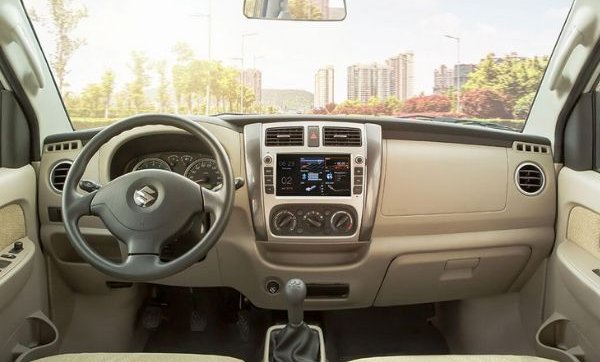 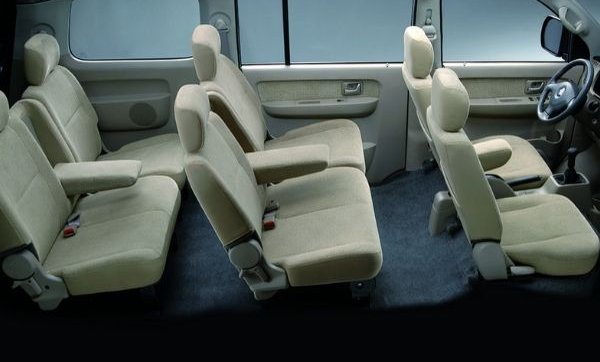 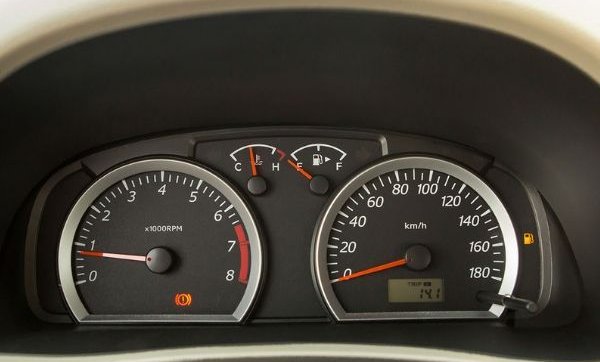 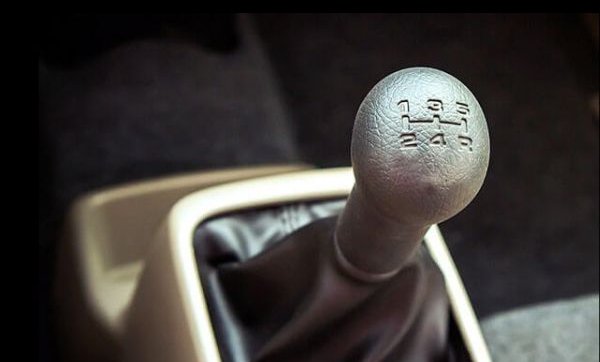 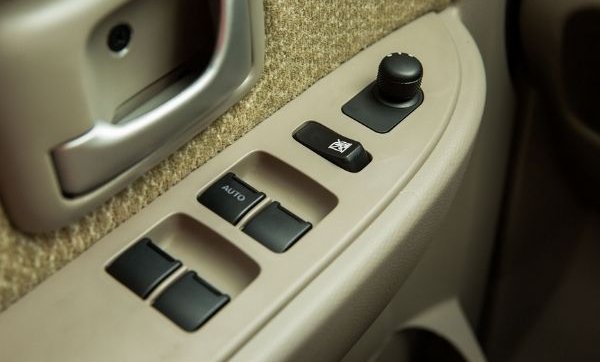 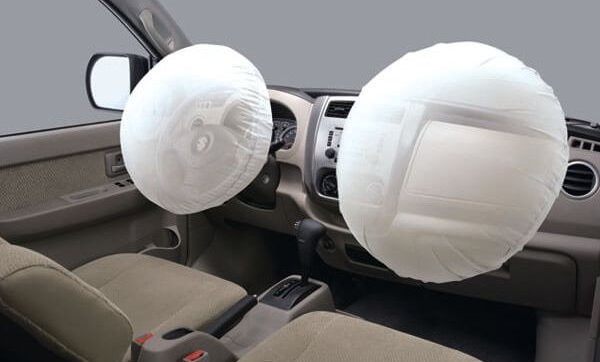 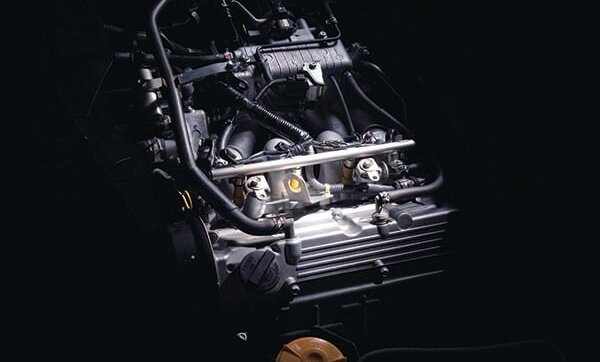 As the name suggests, the Suzuki APV 2021 is an all-purpose vehicle that is marketed as the brand's MPV entry alongside the Suzuki Ertiga. It can seat up to eight passengers in its two variants, namely the base GA and top-of-the-line GLX. Pricing starts at PHP 651,000 and goes up to PHP 843,000. Under the hood, the APV uses a 1.6-liter inline-4 gasoline engine capable of making up to 91 horsepower and 127 Nm of torque. Both locally available variants make use of a five-speed manual transmission. As for the dimensions, this 8-seater vehicle spans 4,230 mm in length, 1,655 mm in width, and 1,865 mm in height. The Suzuki APV competes against the likes of the Toyota Avanza and Mitsubishi Xpander.

Suzuki initially launched the APV model back in 2004. It was then given a facelifted model, which in turn was introduced in 2007. Currently, the model is sold in several countries around the world including the Philippines.

The APV is great for utilitarian jobs, but it's also great as a family car

The Suzuki APV for the Philippine market is a 5-door minivan. Both trims available locally comes standard with halogen headlamps, LED tailights, and halogen turn signal lamps. Only the top-spec GLX comes with foglamps. The GA also uses 14-inch steel wheels, while the GLX rides on a set of 15-inch alloy wheels.

At most, the APV variants for the Philippines can seat up to eight occupants including the driver. To keep its occupants comfortable, it also comes with a manual air-conditioning system. However, only the GLX trim comes with rear vents. Standard on the APV are fabric seats, a tilt adjustable steering wheel, a urethane steering wheel, an analog gauge cluster, a turnkey ignition system, and a digital trip computer.

For the Philippine-spec GA variant, it keeps its occupants entertained with a 1-DIN audio system linked to a two-piece speaker system capable of connecting via USB and aux-in. The top-spec GLX comes with an eight-inch touchscreen, which can connect via Bluetooth, USB, and aux-in. The said touchscreen also has offline navigation.

In terms of safety, the Suzuki-made van is equipped with dual-front airbags, anti-lock braking and parking sensors. The GLX also has a security alarm.

The Suzuki APV shares a chassis with the Suzuki Super Carry. As such, it uses a front-engine, rear-wheel-drive layout. The Suzuki van uses a MacPherson strut type front suspension and a rigid axle rear suspension. Braking is then handled by a front disc brake and a rear drum brake. For parking brakes, it also uses a hand-operated manual-type hand brake.

Both variants of the Philippine-spec Suzuki APV uses a 1.6-liter inline-4 gasoline engine capable of making up to 91 horsepower and 127 Nm of torque. Power is sent to the rear via a five-speed manual transmission.

*** Please note that the Suzuki APV‘s prices might differ in some showrooms and should serve as reference only. 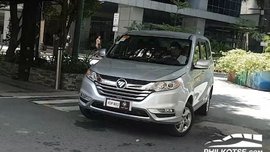 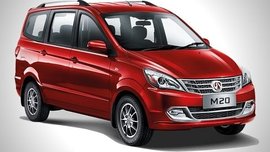 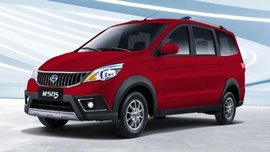 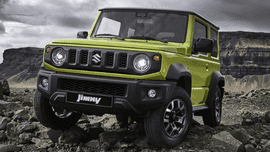 It is for a limited time only.