Note however that these are the official prices taken from the official Suzuki website. As such, should serve as a reference only. For more accurate pricing information, please refer to the Suzuki S-Presso for sale section.

Released in 2019 in its home country of India, and in 2020 here in the Philippines, the Suzuki S-Presso is a city car with a high ground clearance and a lot of SUV-esque styling cues. It’s also the most affordable car in the country, as of 2020, effectively replacing the Suzuki Alto 800 as Suzuki’s smallest, most affordable model.

On the outside, the Suzuki S-Presso looks like a micro SUV. Like its predecessor, however, it does have a unibody build, although it has a higher ride height of 180mm. Also notable is the rugged styling, which features aggressive fender flares, and a very dominant front fascia. 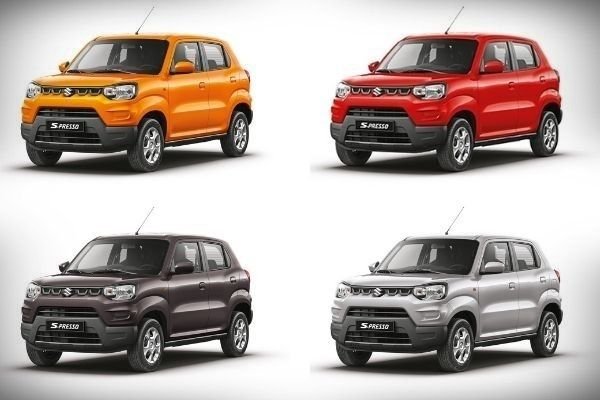 Comes in a lot of cool colors too

Inside, the Suzuki S-Presso has a lot of character. This is especially true with the dashboard, whose 7-inch touchscreen head unit is surrounded by a circular shape. The seats are also clad in fabric and everything from the interior door panels and the controls is well placed. The S-Presso also has a respectable 239 liters of luggage space and space for up to five people. 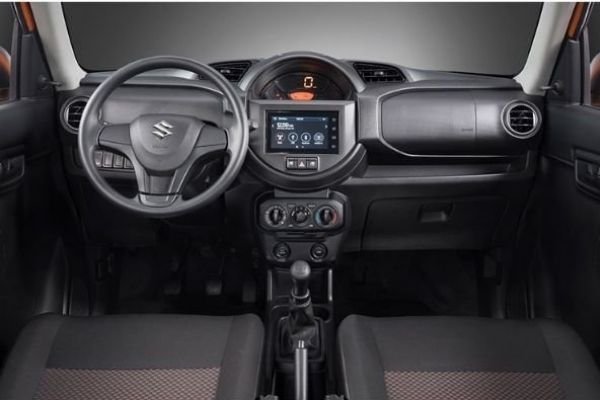 The S-Presso's interior is well arranged and actually spacious

Under the hood of the S-Presso is the tried and true Suzuki K10B, which makes 67 horsepower and 90 Nm of torque. Power is sent to the front through a five-speed manual. 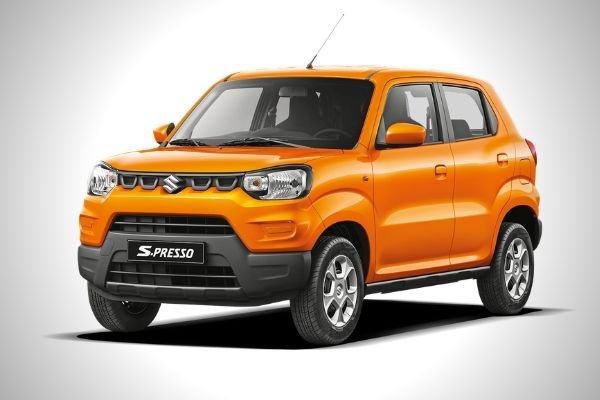 >>> Related: Monthly-updated price list of all car brands in the Philippines

III. Why would you want to buy a Suzuki S-Presso?

Being a city car, the Suzuki S-Presso is very compact. As such, we would like to think that like any city car, it can handle tight traffic and it can pass through traffic “bottlenecks” a little bit better than larger sedans and hatchbacks available in the market today.

Also note that the Suzuki S-Presso 2020 has a minimum ground clearance of 180mm, which is significantly more than that of most sedans. This will provide the S-Presso better capabilities in handling rough terrain. Of course, flooding is common here in the Philippines, so its ground clearance might also help in that regard. 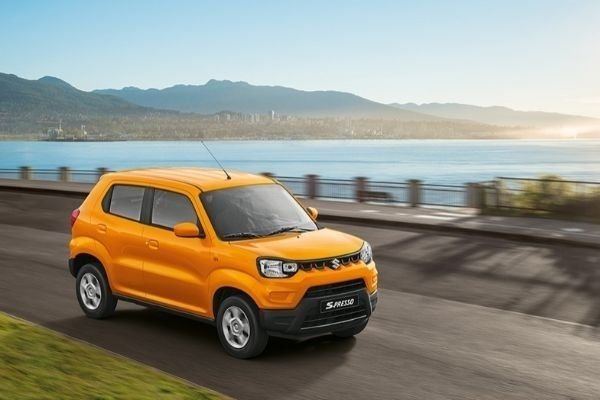 It's pretty light too at only 1170kg gross weight

Being a small car, however, the Suzuki S-Presso might have some issues for wider/taller people. Also, it’s relatively small; a 27-liter fuel tank might be a bit too restrictive for comfort.

One large weakness of the S-Presso is that it only has one variant, the GL, which in turn only has one transmission option; a five-speed manual. Driving enthusiasts might like that…a lot, but it’s pretty obvious that a lot of people also want an automatic. It has a small fuel tank, but we're predicting that it'll do well within the city

Suzuki is a Japanese multinational company primarily known for their motorcycles, their compact four-wheel vehicles, and anything with a small internal combustion engine. They have 133 licensed distributors in 192 countries and their sales volume is the third-largest in the world. They also have a number of noteworthy subsidiaries the biggest of which is Maruti Suzuki India Limited.