Please note that these are prices listed in some showrooms and should serve as reference only. For more accurate pricing information, please refer to the Toyota Yaris for sale section.

I. Toyota Yaris Price in the Philippines - 2020

The Toyota Yaris offers a taught alternative to the Honda Jazz, Suzuki Swift and the Kia Rio. It competes in a rather thin market, as not all car companies offer sub-compact hatchback in their line-ups.

In the Philippines, it was previously offered as the Toyota Echo and served as Toyota Philippines’s answer to the Kia Pride, Daihatsu Charade. It was touted as the fun and cheeky little brother in the line-up and was offered in 4-door and 2-door variants.

It received a major re-branding in 2005 with the introduction of the Yaris. It was a more up-scale variant that clearly showed a move toward a sportier and more luxurious vibe. It was the hatchback twin of the Toyota Vios.

The latest iteration of the Yaris is the outcome of a significant mid-cycle refresh from 2018. Personally, we thought that the previous look was a tad contentious. It looked far removed from the sporty vibe of it's Vios brother. Gone are the sharp angles and weird-looking mustache face and now replaced by a quite striking upswept shark look, much like the current Vios. Major changes have also been made to the engine and powertrain. Gone is the reliable but old-in-the-tooth engine that powered the old Vios since its inception, remember the old Brad Pitt commercial? It was that old. It has now been replaced by an updated engine that creates more power and is more fuel-efficient with the introduction of Dual-VVTi.

It also finally breaks the 4-speed Auto barrier and is now run by a more modern Continous Variable Transmission. The good old 5 speed Manual is still available for those who want to row their own boat. Testing the CVT in heavy traffic yields a nominal fuel economy of 8-9 km/l while highway runs will give you around 12-14 km/l.

Compared its pre-mid-cycle refresh iteration, suspension characteristics seem to a tad better offering a notch stiffer ride but make no mistake, the Yaris was never meant to be a track-star hero but an economy-grocery getter. 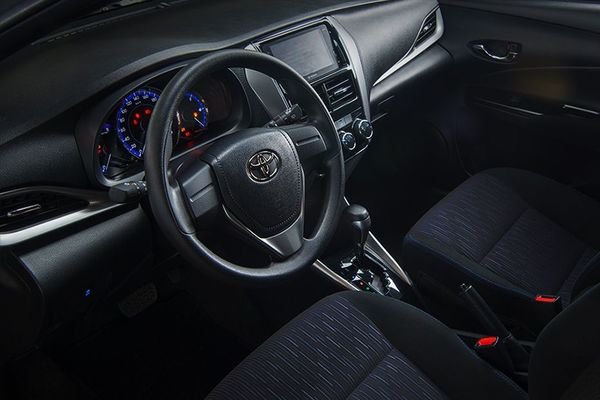 Take this little hatch to the curves of the hallowed Tanayburgring and don't expect to keep up with that GT86. The electronic steering is quite compliant, though. Stiffening up when you reach speed and becoming comfortably light when parking.

Space is adequate for the average Filipino although for someone at 5'10" and a half it is quite a squeeze in the back. Being a hatchback gives it a significant advantage over its sedan twin with cargo space for all your grocery shopping and your average balik-bayan box.

The Toyota Yaris, in its current iteration, is not the sales leader as Toyota hopes it would be. With the likes of the class-leading Honda Jazz undercutting it in performance and the Kia Rio in price, it's hard to justify picking the Yaris over everything else. Throw the Sporty Suzuki Swift in the bunch and the Yaris just loses itself in the conversation. But if you want to bank on Toyota's reputation of making bullet-proof machines with engines that would last forever, you can rely on the Toyota Yaris 2020 to be your dependable and reliable partner. 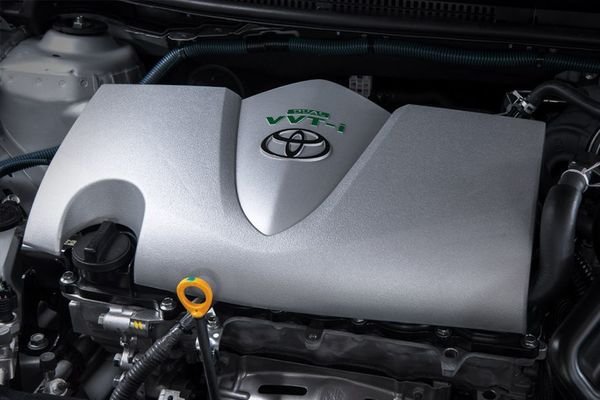 >>> Visit our Cars for sale section for a variety of options 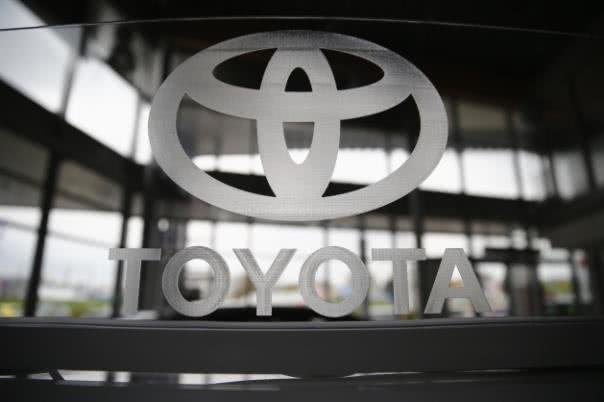 Here in the Philippines, Toyota cars are distributed by the Toyota Motor Philippines Corporation of the TMP. They are the largest car company in the country with a widespread network of over 40 Toyota dealerships and their current model line consists of the Vios, Wigo, the Rush, Yaris, Corolla Altis, Camry, Fortuner, Innova, Hilux, 86, the Rav4, the Avanza, Supra, Hiace, Land Cruiser, Land Cruiser Prado, the Prius, the Prius C, and the Alphard. Philkotse.com provides an extensive listing of Toyota cars for sale at cheap price in the Philippines

Aside from Toyota, you can also browse on Philkotse.com thousands of daily-updated car listings for a wide variety of other car brands. To avail the latest car promotions offered by all car dealerships available in the Philippines please refer to our Cars for sale section.