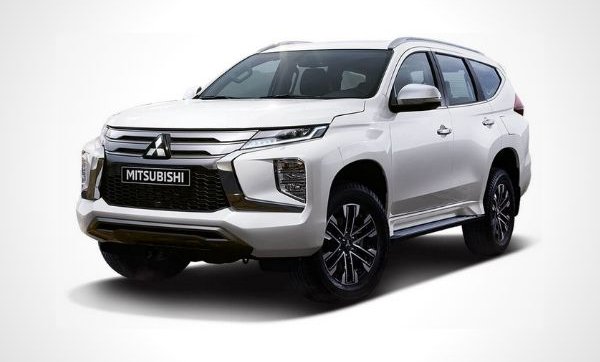 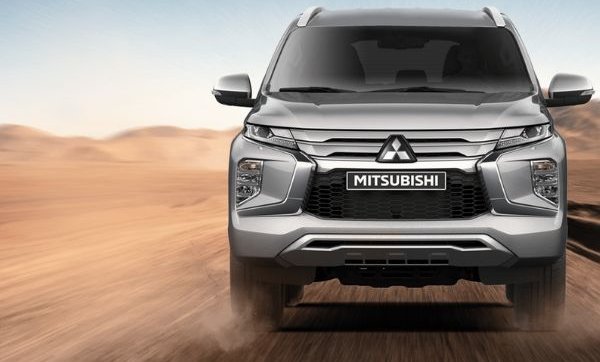 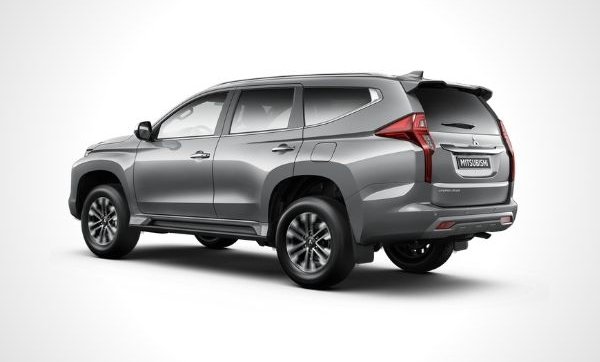 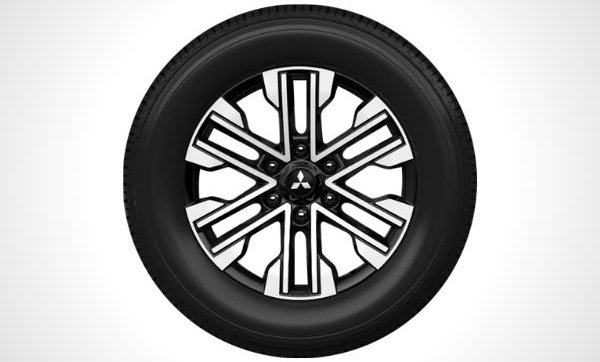 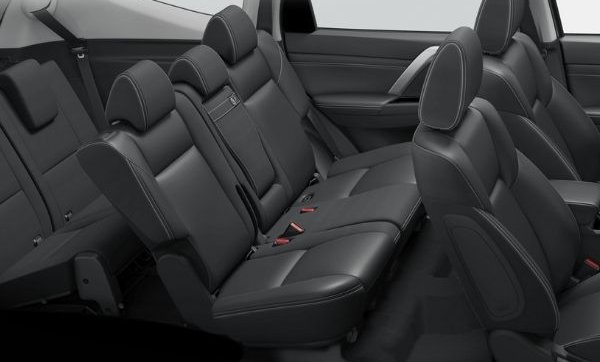 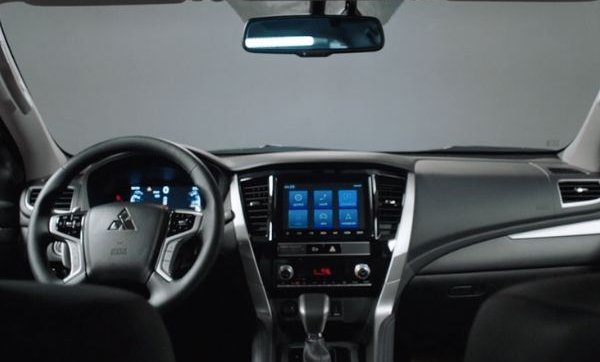 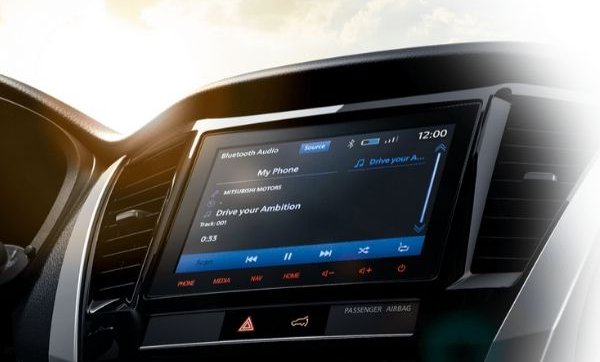 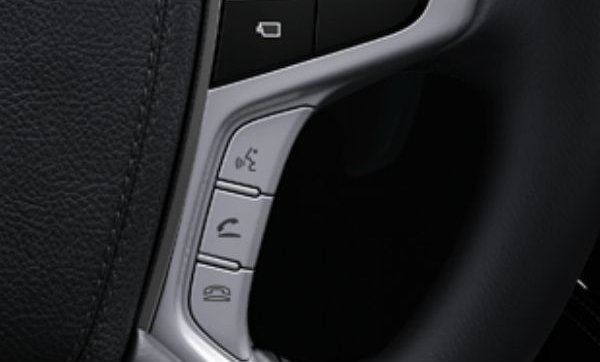 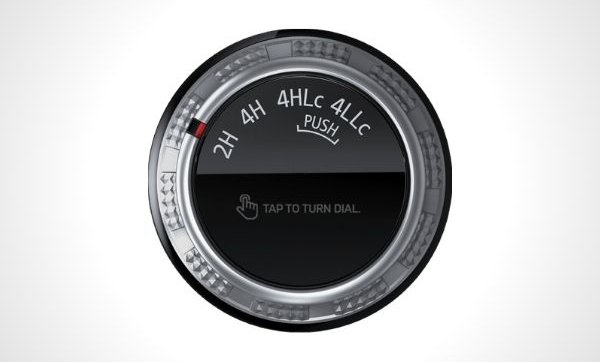 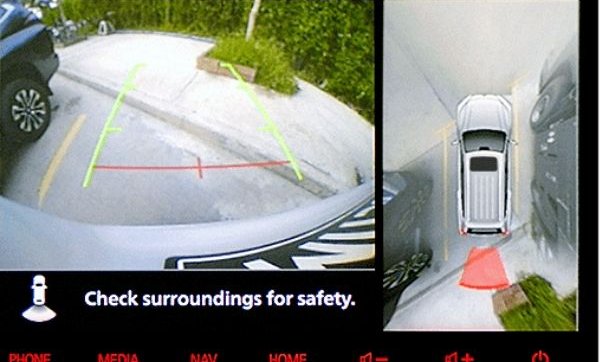 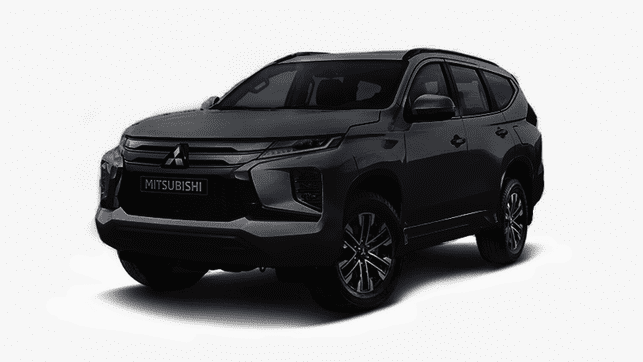 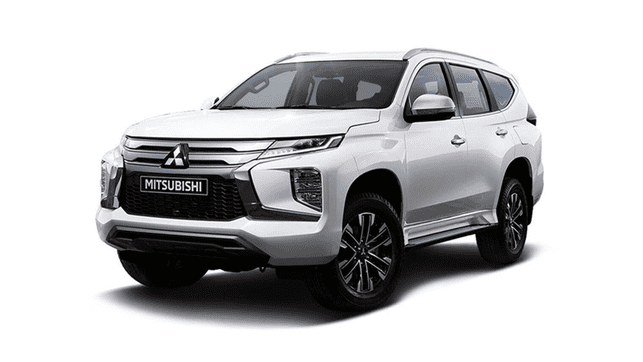 One of the popular midsize SUVs in the Philippines is the Montero Sport by Japanese auto giant Mitsubishi. It continually hits the list of best-selling cars in the country every year. Mitsubishi Montero Sport 2022 price in the Philippines is quite good, ranging from PHP 1,568,000 to PHP 2,341,000 with five variants. Powering this midsize SUV is a 2.4-liter 4N15 inline-4 Mitsubishi Innovative Valve Timing Electronic Control (MIVEC) that makes 179 hp and 430 Nm of torque. It can send power to all four wheels via either a 6-speed manual or 8-speed automatic with Sports Mode. The Montero Sport spans 4,825 mm in length, 1,815 mm in width, and 1,835 mm in height. Currently, this Mitsubishi vehicle is competing against the Toyota Fortuner, Isuzu mu-X, and Ford Everest.

The first-generation of Mitsubishi Montero Sport pickup-based SUV debuted in 1996 in Japan. It was formerly called the Challenger. It was only in early 2005 when the model reached the Philippines. The very first Mitsubishi Montero Sport in Philippine-spec was the modified model that features a split grille in Olivier Boulay-design. In 2008, the second-generation model arrived that was pickup based like before, longer and came with seats in the third row that added extra seating capacity from five to now seven seats. In early 2016, it was then replaced by the latest third-generation model.

The 'Dynamic Shield’ design language helps in projecting a futuristic concept for the Mitsubishi Montero Sport Philippines. The front end has enough amount of chrome, intensely edgy and sharp. At the top grille part, two short strips of chrome are present. The chrome strips also outline the bumper's side surfaces and finish descending lower near the fog lamps. The projector headlamps are also attractive and sleek.

Its roofline is properly crafted, enabling to thin down the windows more. The overhangs of the rear are more extended, making the wheelbase shorter. The tail lights touch the bumper on the back and are upright long. The registration number is ingrained on the trunk lid, and the exhaust time is immersed in chrome.
The Montero Sport measures 4,825mm long, 1,815mm wide, the wheelbase measures 2,800mm, and 218mm of ground clearance.

The Mitsubishi Montero Sport Philippines employed a simple to operate straight-forward dashboard. The dashboard is mainly composed of materials such as piano-black plastics, polyurethane, and satin chrome plastics. Leather seats for range-toppers come with motorized adjustments.  The Mitsubishi Montero Sport has plenty of space and has an expandable cargo volume because of its configurable seats. Using a specific function available only to the model, the third row is capable of being folded flat onto the floor, thus, creating a big cargo space.

The Mitsubishi Montero Sport also features front seats that are highly driver-centric with a supportive backrest. The seats in the second row are adjustable and can be shifted slightly forward to provide additional legroom in the last row when the third row is moved backward.

The GT variant is equipped with an infotainment system, two 8-inch LCD located on the instrument cluster, an Android Auto and Apple CarPlay compatibility, and a power tailgate. The GT and GLS variants both feature reverse sensors, the Tomtom navigation, and the reverse camera. Cruise control is also included, which comes as a standard.

The Mitsubishi Montero Sport Philippines rides on a ladder-frame chassis, available in four-wheel-drive and rear-wheel configurations. It is a five-door midsize SUV sitting on the KR/KS/QE platform. It has a double-wishbone suspension with coil springs and a stabilizer bar at the front, and a 3-link coil springs with a stabilizer bar at the rear end. All its wheels are equipped with disc brakes.

The Mitsubishi Montero Sport can accommodate seven occupants and has an automatic transmission available. Moreover, depending upon the fuel type and variant, the model has a 17.40 km/L fuel consumption on the highway.

The Mitsubishi Montero Sport Philippines is powered by a 2.4L four-cylinder engine with the addition of the turbocharged formula, giving it a bit more power. A maximum of 78 horsepower can be put out by its diesel motor, which can be considered adequate for its range. The engine can produce a torque power of up to 430 Nm, which can mean better power performance even on rough roads and capable of pulling off a tremendous amount of load.

The midsize SUV, when fully loaded, can put up a total of nine kilometers using a liter of diesel in and about the city. And can provide the utmost of 13 km/L on the highway. With its prices not exceeding the Php2-million mark, its engine can be quite surprising.

*** Please note that the Mitsubishi Montero Sport‘s prices might differ in some showrooms and should serve as reference only.

Without a doubt, the Mitsubishi Montero Sport is a decent choice in the local midsize SUV market. It offers the lowest power numbers as compared to segment rivals with 179 hp and 430 Nm of torque. Rivals such as the Toyota Fortuner and Ford Everest are able to generate as much as 500 Nm of torque. However, the Mitsubishi SUV makes up for it thanks to its impressive driving dynamics. The 8-speed automatic transmission provides a smooth ride. Also, the MIVEC technology, which is the world's first, improves power delivery and fuel efficiency. Only the Mitsubishi Montero Sport and Ford Everest get to benefit from a sunroof. 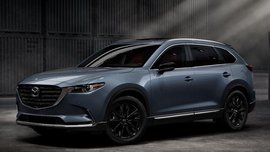 7 things we like about Mitsubishi Montero Sport | Philkotse Reviews

Mitsubishi Montero 2018 Philippines review: Most favorite SUV of all time

How much is a new Mitsubishi Montero Sport?

Of course. The Mitsubishi Montero engine is powerful and quiet with smooth gearbox. In addition, the car provides a good visibility, small turning radius and great steering feel. Thus, it feels quite comfortable walking down the street. Besides, solid chassis, sharp leather seats make this automobile even more reliable.

Does Montero have reverse camera?

Is Mitsubishi Montero Sport good for off road?

Absolutely yes, the off-road capability on the new Montero Sport is enhanced with Terrain mode. With each operating mode, the system will fine-tune the engine performance, accelerator pedal sensitivity and ESC electronic stability control system to make the car overcome all kinds of harsh terrain.

What type of car is Montero Sport? 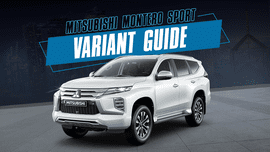 Which 2022 Mitsubishi Montero Sport variant should you buy? [Comparison Guide]

A short guide on choosing the right Montero Sport trim 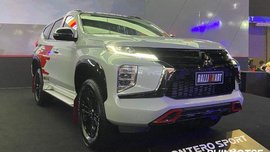 Ralliart is officially back in the Philippines. 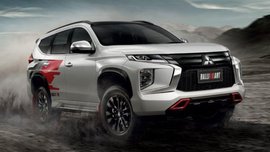 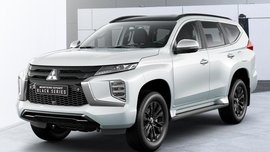