Kia Motors introduced the Kia Grand Carnival in 1998. In other parts of the world, it is known as the Kia Sedona, Kia VQ, Kia Carnival Royale, and the Naza Ria.

Due to its efficient passenger capacity and useful features, it was highly demanded. From 2006 to 2009, Hyundai Motor Company, the sister company of Kia Motors, built and released a rebadged version named Hyundai Entourage.

The all-new Kia Grand Carnival measures 5,115mm long, 1,985mm wide, 1,740mm tall with a wheelbase of 3,060mm. It has a good ground clearance of 171mm, providing not only an ideal stance but protects the vehicle from floods and bumps on the road.

At the front, it flaunts a wide and prominent nose grille, fiercely looking positioning lamps paired with fog lamps, and a subtle hood. The Grand Carnival’s body is fitted with power sliding doors and is designed with simple character lines that assist its aerodynamic performance.

A Dual sunroof can be found at the top that efficiently provides natural lighting to its spacious cabin. The Kia Grand Carnival’s exterior design is finished off with a set of 17- or 18-inch alloy wheels.

The Kia Grand Carnival’s roomy cabin is filled with chrome and wood accents. The exquisite cockpit displays useful necessities for smooth driving. It offers seven to 11 seating capacity depending on the variant.  Seats can be adjusted either through stand-up or pop-up. Sunshades are installed on each window if passengers opt for a relaxing vibe. A full automatic air conditioning system can be independently controlled inside its three zones.

Providing entertainment inside the Kia Grand Carnival is an eight-inch touchscreen infotainment system with Apple CarPlay and Android Auto that can be controlled using the buttons affixed on the steering wheel.

The Kia Grand Carnival is built using a monocoque chassis that provides more efficient space utilization inside. In terms of the vehicle’s performance, it provides better stability and overall performance compared to those with a ladder-frame core.

This sturdy front-wheel-drive minivan runs using a 2.2-liter Common Rail Direct Injection diesel engine that produces a maximum horsepower of 197 hp and a torque of 441 Nm.

The Kia Grand Carnival comes with an eight-speed automatic transmission.

*** Please note that the Kia Grand Carnival‘s prices might differ in some showrooms and should serve as reference only. 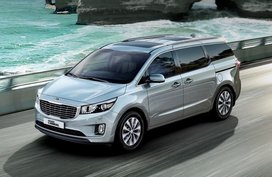 Top 5 best family minivans in the Philippines in 2021 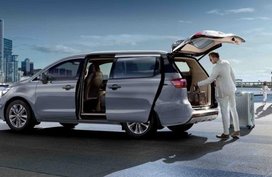 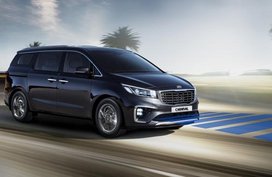 According to the Philkotse auto loan calculator, the Kia Grand Carnival installment price for a ₱ 0.00 deposit, which is 20% of the SRP, will have an estimated monthly payment of ₱ 0.00 for 12 months.
Amount financed
₱ 0.000
Monthly payment
₱ 0.000
Apply for a loan 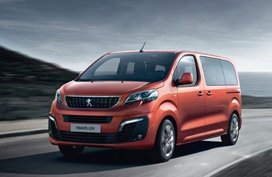 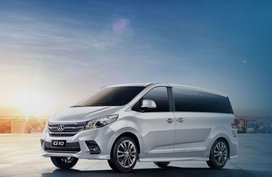 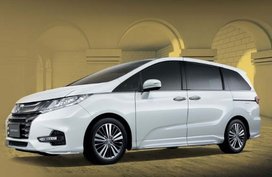 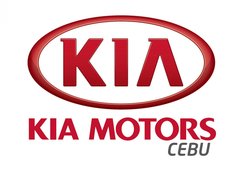 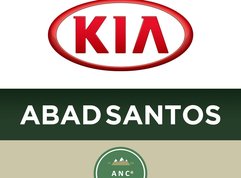 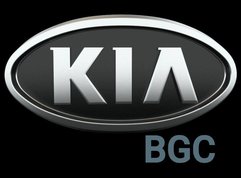 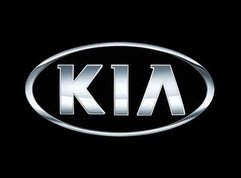