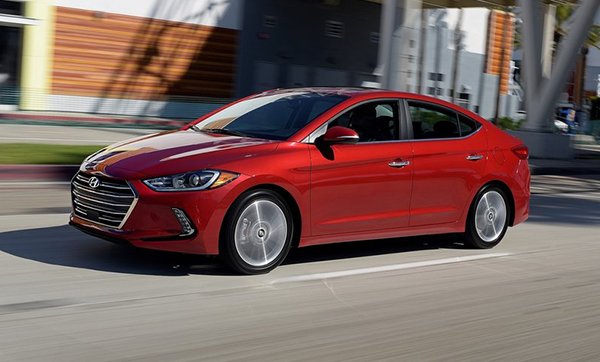 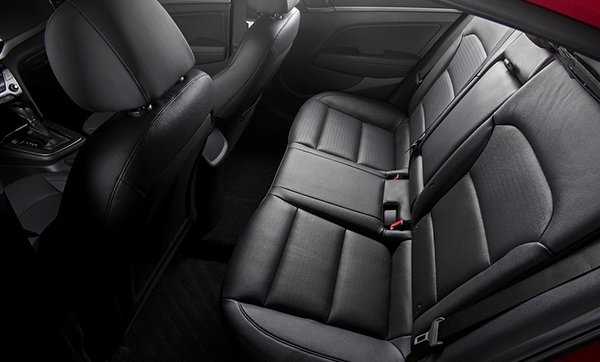 Hyundai Motor Company has been producing the Hyundai Elantra since 1990. In Korea, it is known as the Hyundai Avante. Its first generation was released in October 1990 as a replacement for the Hyundai Stellar. During that time, it competed with popular models such as the Ford Sierra and Opel Vectra.

The second-generation Hyundai Elantra was introduced in 1995. It got some pleasant upgrades on the interior, exterior, and core. The Philippine version was fitted with a 1.6-liter DOHC engine able to produce 115 hp.

The third generation was unveiled in 2000. The South Korean automobile company decided to drop the station wagon model and focus on bringing the five-door hatchback to the market.

Fast forward to its sixth generation which had a worldwide launch in 2016, the Hyundai Elantra is still one of the reliable and stylish compact sedans worldwide thanks to the generous updates it receives every era.

The Hyundai Elantra is spacious, decently powerful, and is great for daily driving

After the update, the all-new Hyundai Elantra got some “fastback” vibes. It bears a gorgeous roofline slope that starts from the windshield and ends at its rear. Its body is redesigned with pleasant angles, attractive panels, and distinct lines. Its front features a hexagonal grille paired with narrow headlamps and fog lights.

The Elantra’s cabin, filled with hard plastic, has a dark and beige theme depending on your preference. Drivers will love the telescopic steering wheel, readable gauges, and crips buttons and controls. Its seats are covered in comfortable fabric. It can house five fully grown adults thanks to its spacious cabin. At the back, convenience is assured as it is built with rear vents and the seats can be folded 60/40.

The Elantra is fitted with an audio system with stereo, CD, and MP3. It can be connected through AUX, USB, and Bluetooth. The sound is provided by six speakers strategically placed inside the cabin.

In terms of safety, the Elantra features two airbags, an anti-lock braking system with electronic brakeforce distribution, and a parking sensor with a rear camera.

Powering the Hyundai Elantra is either a 1.6-liter Mpi gasoline engine or a 2.0-liter gasoline motor. It is paired with either a six-speed manual or an automatic transmission. How many color options are there for the Hyundai Elantra to choose from?

What are the dimensions of Hyundai Elantra?

Is Hyundai Elantra a safe car?

Yes, it absolutely is. Hyundai Elantra was built to a higher standard than required with two airbags, an anti-lock braking system with electronic brakeforce distribution, and a parking sensor with a rear camera.

Is Hyundai Elantra automatic or manual?

Does Hyundai Elantra have sunroof?

No, the Hyundai Elantra doesn’t have sunroof

Hyundai leads a roster of mass market carmakers in the United States in terms of technology adoption and ease of use.
Let’s check out the all-new 2022 Hyundai Elantra N and see for ourselves how its enhancements can make it function well on the race track.
The first teaser images of the Hyundai Elantra N have been revealed by the Korean automaker. It is the sixth N brand model, following the debut of the Kona N. 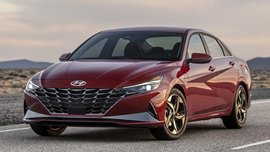 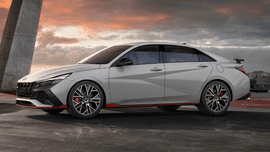 It’s a race ready sedan that you can drive daily. 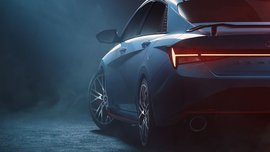 The sixth Hyundai N model appears to be ready for track day.