Arguably the most popular vehicle from the Blue Oval company, the Ford Mustang is one powerful coupe that is competing in the market with its sixth-gen model. Two engine options are available in the Philippines. The first one is a 2.3-liter EcoBoost inline-4 gasoline engine that makes 310 horsepower and 475 Nm of torque. Meanwhile, the second options is a larger 5.0-liter V8 gasoline Coyote engine capable of generating 460 horsepower and 569 Nm of torque.

The Ford Mustang has been around since the 1960's. Since then, the Ford produced pony car has been through six-generations which were sold in numerous countries around the world. It wasn't until 2015 when the Mustang entered the Philippine market.

For 2018, Ford then gave the pony car an update. This one was made its debut at the 2018 Manila International Auto Show, and it recieved a new convertible variant, a new exhaust system, as well as a magnaride suspension system.

A review of the Ford Mustang GT

The Philippine-spec Mustang can either come in a fastback configuration, or a convertible configuration. Common among these two different layouts is a wide, aggressive grille, a long hood, and the three-bar taillights. Speaking of lights, this pony car from the Blue Oval are also equipped with LED headlamps, LED turn signal lamps, as well as a front fog lamp. For wheels, all variants of the model rides on a set of 19-inch alloy wheels.

Inside, the Mustang for the Philippine market gets a well-arranged, premium interior made out of a combination of sturdy plastic, leather, and metal. There's an abundance of soft touch surfaces, which includes the touch points on the interior door cards, on the elbow rests, steering wheel, and on key spots on the dashboard.

For seating, its four occupants make use of leather wrapped seats and are kept comfortable by a dual-zone automatic climate control system. The driver is then provided a multi-function steering wheel with tilt and telescopic adjustability, a push to start button, and a digital gauge cluster. The driver's seat on all Mustang variants can also be adjusted electronically.

To handle entertainment, the Ford Mustang for the Philippine market is equipped with an eight-inch touchscreen capable of connecting via Ford's Sync 3 software. It also has Bluetooth connectivity, USB ports, and an aux-in port. The said infotainment system is linked to a 12-piece Shaker Pro audio system.

The American coupe uses Ford's S550 platform, but like all the model that came before, it retains the front-engine, rear-wheel-drive layout. For suspensions, this Ford model uses a McPherson Strut for the front, and a fully independent rear suspension. Braking is handled by disc brakes all-around, and all trims of this car uses a hand operated manual parking break.

Is the Ford Mustang a RWD car?

Yes, all Ford Mustang variants are equipped with RWD system.

How much is the cheapest Ford Mustang?

Is Ford Mustang a 4 seater?

Yes, all of the 4 Mustang variants come with 4 seat configuration.

How many engine options are there in the Ford Mustang to choose from?

*** Please note that the Ford Mustang‘s prices might differ in some showrooms and should serve as reference only. 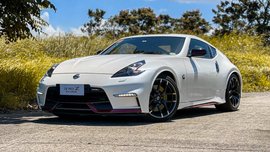 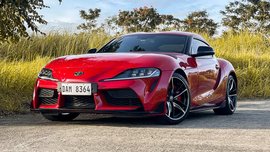 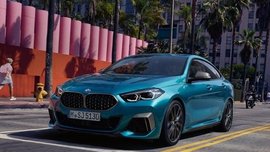 Must read before buying Ford Mustang 2021 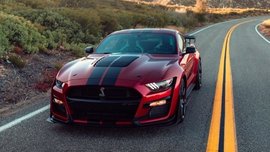 Modified Ford Mustang: Make the icon stand out even more 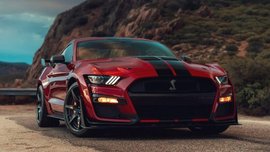 It packs a supercharged V8 which of course means burnouts (at the track, of course). 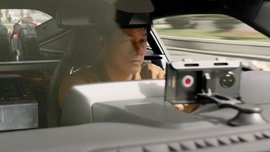 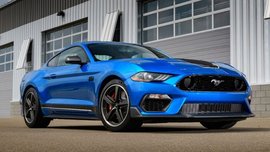 The Mustang scores a back-to-back.