Phikotse offers buyers a lot of options. You can quickly find all the Ford Mustang and sort them with our filters including model year, mileage, and color. 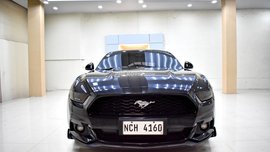 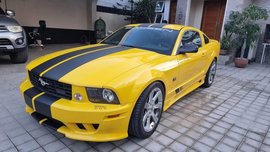 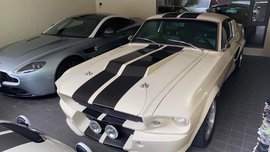 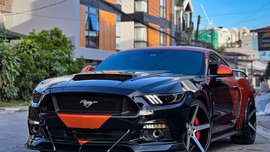 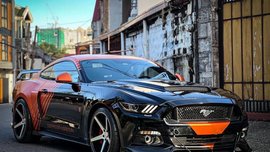 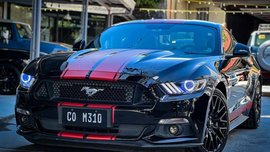 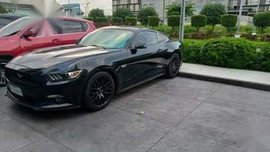 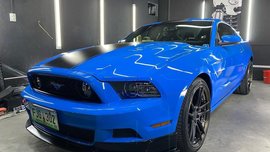 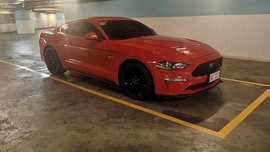 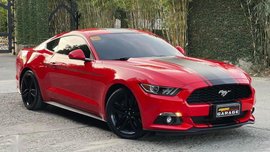 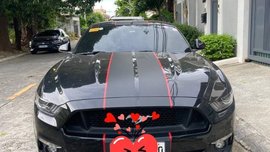 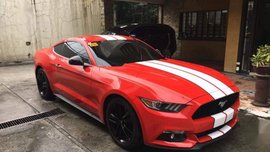 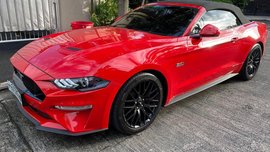 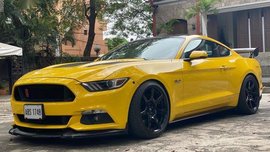 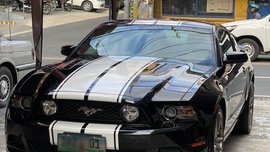 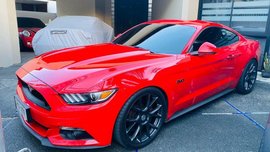 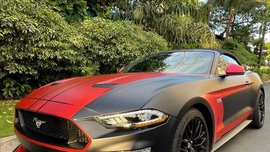 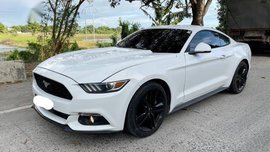 The Ford Mustang was initially unveiled in 1964. Throughout the years, it has gained its firm position as one of the world’s best-selling sports cars. The Ford Mustang for sale in the Philippines is running its 6th generation with an array of refinements covering the exterior, interior and hardware as well. Some say that the current Mustang is a big prodigious leap ahead of the previous model.

In terms of exterior design, the newest model - Ford Mustang 2020 features a new layout of front daytime running lights and a glossier set of fog lights. As per the overall dimension, the Ford Mustang measures 4,784mm x 2,080mm x 1,381mm (L x W x H) as well as a wheelbase of 2720 mm.

Inside, the Mustang cabin is reminiscent of what’s of its predecessor. That said, there are still something different like higher upgraded materials, aluminum door handles, rings, bezels and particularly, nice hand-stitched center console with new padded knee bolster and contrast stitching.

On top of that, other tweaks of the Mustang 2020 include restyled seats with new patterns and color options together with a newly-added Mustang badge on the instrument panel. As to cargo, the little pony boasts generous space for you and your company, not to mention a 383L boot space to store your stuff. 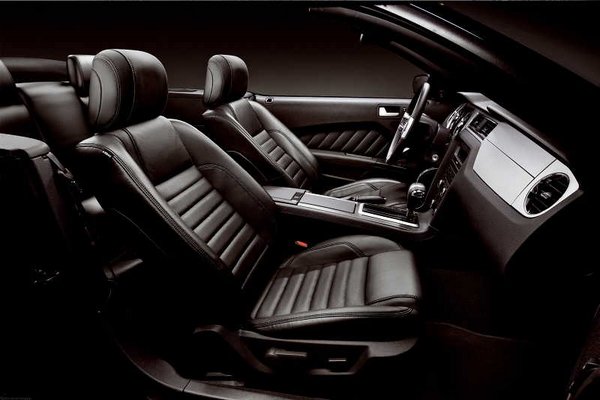 Inside, the Mustang cabin is reminiscent of what’s of its predecessor

III. Ford Mustang for sale in the Philippines: Engine and Safety Features

Under the hood, undoubtedly, is a big V8 with bigger valves, camshafts, new cylinder head, stiffer valve springs, a rebalanced forged crankshaft, and forged con rods. Besides, there’s also a 2.3 liter 4-cylinder EcoBoost which is well capable of 310 horsepower and a 434 Nm of peak torque owing to a turbocharger. A 10-speed SelectShift AT and a 6-speed MT are two transmission options available on this workhorse. The latter is for the GT Convertible only. Under the hood is a big V8 with bigger valves, camshafts, new cylinder head, ...

Lastly, you can absolutely trust the well-known American carmaker when it comes to safety features. Here Philkotse.com shows you the NHTSA Ratings of the Mustang.

Read our Ford Mustang 2020 review to learn more about this sports coupe.

In our shores, not only is the Ford Mustang nimble and furious, but it also packs a lot of styles. The arrival of new updates makes the workhorse especially tempting. In other words, no one can resist this Pony’s athletic, aggressive appearance and its classy cabin and especially its great performance on the track. 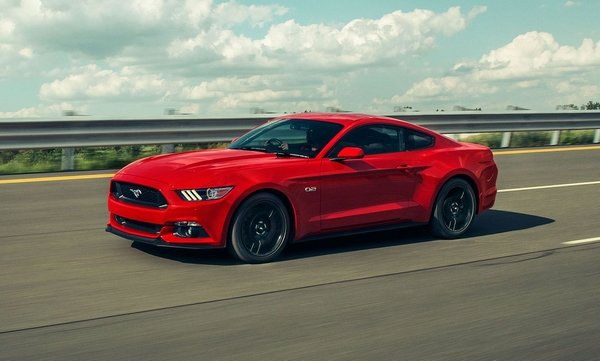 Not only is the new Ford Mustang nimble and furious, it also packs a lot of style

Nonetheless, the rear seat row, as some claimed, is not very comfy for passengers. And the 2.3L power plant appears not very punchy. Pin our hopes on the next Mustang which comes with more space at the rear and a more potent engine.

Another thing to note, the Mustang for sale in the Philippines is absolutely not a budget-friendly model. For some Pinoys, it may cost a bomb. So, seriously take this into consideration before entering any Ford Philippines dealerships. Ford PH is now a national sales and distribution business in charge of all sales, service, and marketing activities Ford nationwide