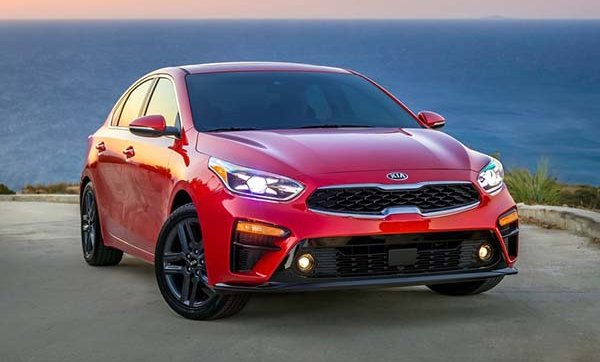 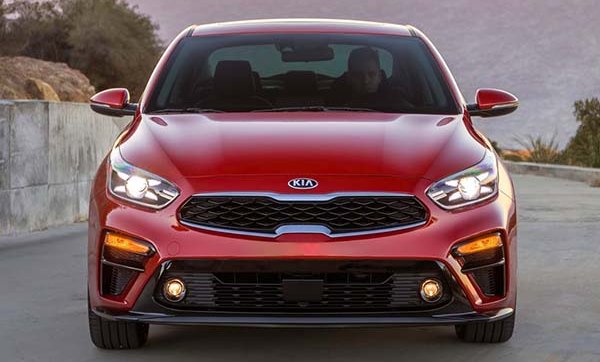 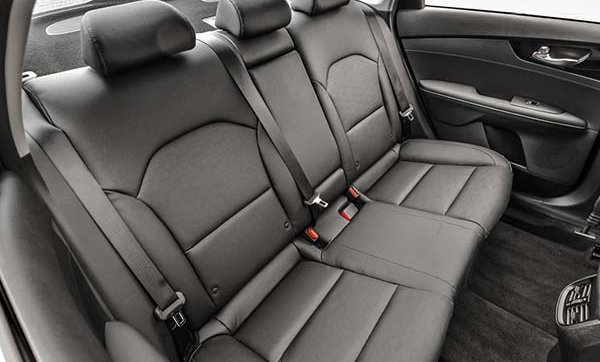 The 2022 Kia Forte Philippines is a four-door compact sedan that comes in a front-engine, front-wheel-drive layout. In South Korea, it is known as the K3, and the current version sold in the Philippines is the third-generation model that was initially released in 2018.

Under the hood, the Philippine-spec Forte uses a naturally-aspirated 1.6-liter inline-4 gasoline engine, as well as a turbocharged version of the same engine. For the non-turbo version, it can make up to 126 horsepower and 155 Nm of torque. It then uses a six-speed automatic gearbox.

The turbocharged variant meanwhile, can produce up to 201 horsepower and 265 Nm of torque. The said engine is then paired with a seven-speed dual-clutch gearbox with paddle shifters.

In the Philippine market, the Kia Forte competes agaisnt the likes of the Toyota Corolla Altis, Mazda3, Honda Civic, among others.

Kia Motors has been producing this compact automobile since 2008. It is known as the K3 in South Korea, the Shuma or Forte K3 in China, and the Cerato in Australia and South America. The Kia Forte was a replacement to the Kia Cerato or Spectra.

In the Philippines, a revamped version of the Kia Forte was unveiled at the 2019 Manila International Auto Show. The Kia Forte Turbo GT, a higher variant, was also introduced together with the powerful Kia Stinger.

The ForteGT version is designed with distinct elements in the side mirrors, grille, trunk lid spoiler, and door handles.

At the back, the base model features an efficient bulb for lighting while higher variant gets LED lamps.

The interior of the Kia Forte is subtle yet modern with a hint of luxury. Sturdy plastics dominate its cabin, and the dashboard offers innovative necessities such as a 3.5-inch LCD multi-function display.

Other elements for convenience include front console cup holders and foldable rear armrest with drink carrier. For trunk storage, it has a decent capacity of 502 liters.

This compact car is built using a unibody structure to ensure safe and pleasant performance. The Forte GT model uses a Macpherson Strut suspension on its front and multi-link at the rear paired with an all-disc brake setup for the vehicle’s stopping.

On the other hand, the LX and EX versions of the Kia Forte are equipped with a torsion beam suspension at the rear. For braking, it is affixed with rear drums.

*** Please note that the Kia Forte‘s prices might differ in some showrooms and should serve as reference only.

The Kia Forte offers plenty interior amenities, as well as safety features. Compared to the competition though, many have described its interior arrangement as dated. Otherwise, it still offers ample room like the other models in its segment. Power-wise, the Forte is also on the upper end of the spectrum, particularly the GT trim. 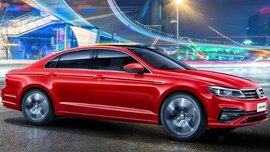 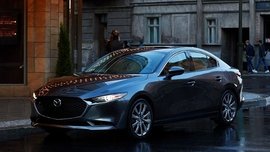 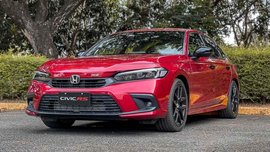 Kia Philippines is offering the base LX variant of the Kia Forte compact sedan with a cash discount deal for a limited time only.
Kia has unveiled the facelifted 2022 Forte GT and it comes in the form of a five-door hatchback. Let’s check it out.
Slight exterior and interior touches aside, the revamped Forte GT hatchback retains the current generation’s drivetrain while upgrading safety features. 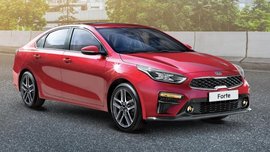 Kia Forte now retails at P869K along with five-year warranty Do you want this sporty hatchback to make its way in the local market? 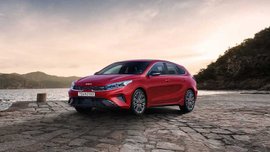 A few degrees short of being a hot hatch, but it looks striking nevertheless.