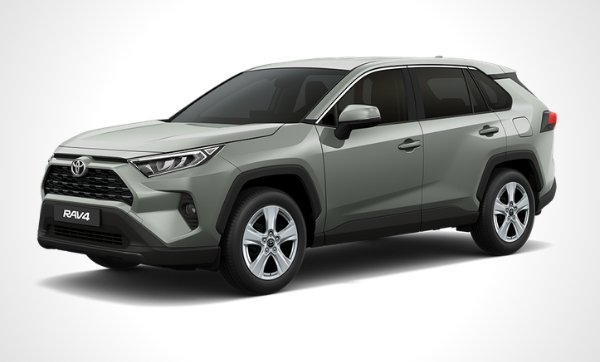 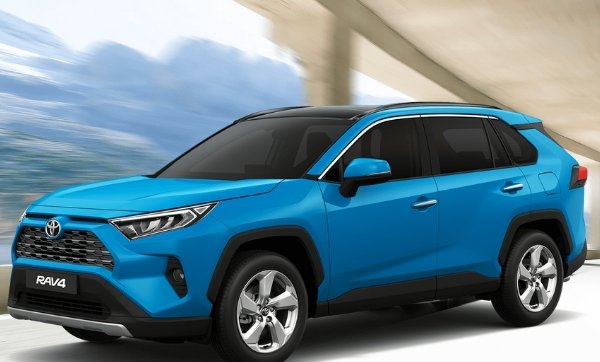 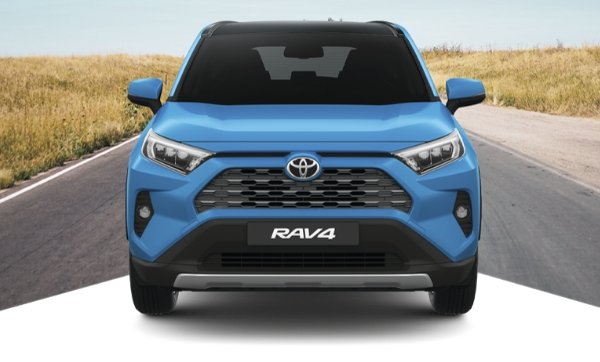 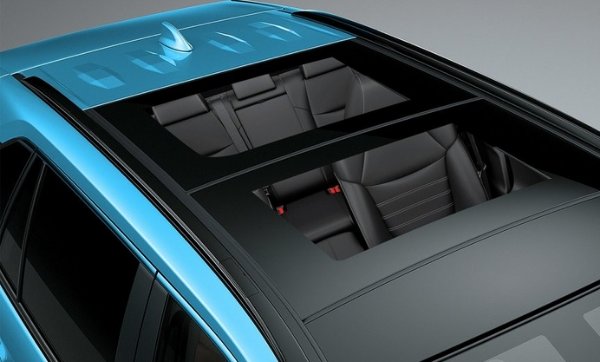 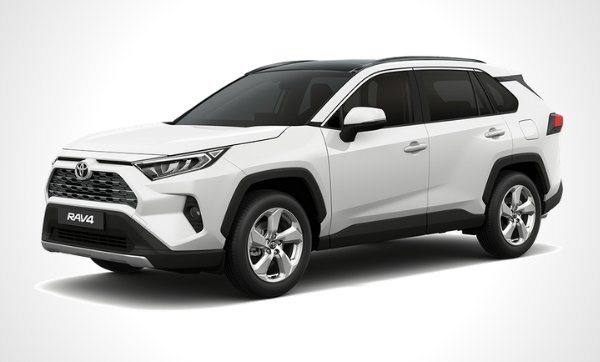 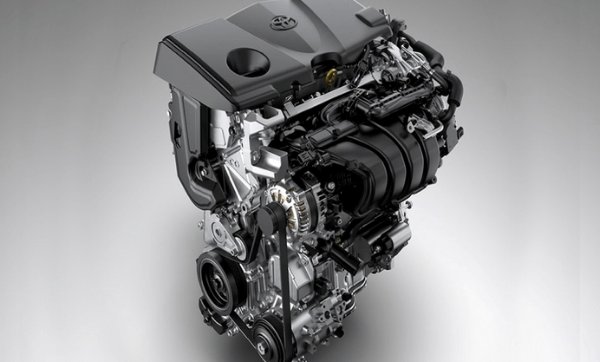 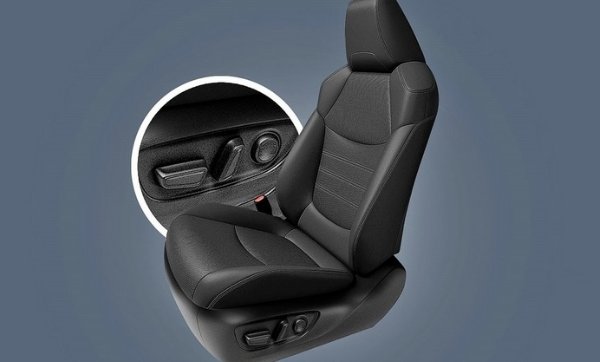 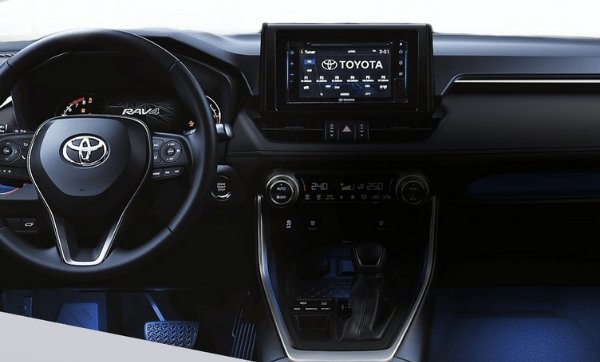 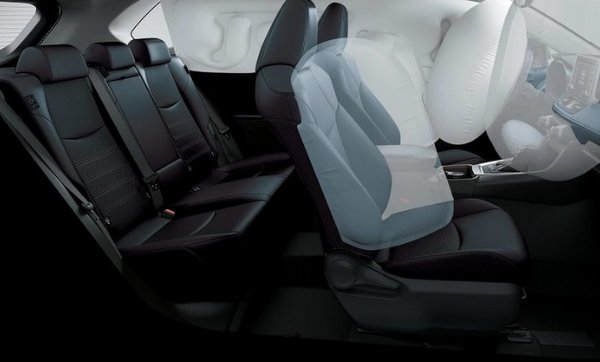 Using contemporary sharp angles as its design language, leading auto brand Toyota created the all-new RAV4. The compact SUV slots below the Fortuner as a premium crossover that can accommodate five occupants. It was initially introduced as a compact SUV to the market in 1994 to provide the demands of urban markets. Now over the years, the Toyota RAV4 has evolved into something more and now part of the fifth-generation model. The Japanese automakers abandon the old rounded style that makes the car appear boxier. Designers of Toyota were inspired by the brand's rugged variety of SUVs, such as the US market midsize Tacoma truck as well as the 4Runner SUV. There are three distinct variants available - the LE worth Php 1.71 Million, XLE with a price tag of Php 1.92 Million, and LTD valued at Php 2.24 Million. The Toyota RAV4 is offered in nine different colors - Dark Blue Mica, Cyan Metallic, Urban Khaki, Red Mica, Attitude Black Mica, Grey, Silver, White Pearl Crystal Shine, and Super White. Furthermore, all the variants are powered by a 2.5-liter Dual VVT-i DOHC four-cylinder gasoline engine. The power plant generates 243 Nm of peak torque output and 202 hp. For safety purposes, Toyota RAV4 features seven airbags, electronic stability control, ABS with EBD, hill start assist, parking sensors, traction control, and the like.

In 1994, Toyota RAV4 was initially introduced as a compact SUV to provide for the urban markets’ demand. It was developed throughout the years and now a part of the fifth-generation model. Toyota automakers abandoned the traditional rounded style and took inspiration from the 4Runner SUV and midsize truck Tacoma from the US market.

The iconic Toyota Rav4 is back to make waves

The Cyan Metallic exterior color, for instance, supersedes its predecessor's youthful glow. There is also the addition of the brand's new design language in the face of the crossover. Also, an extra appeal is added to the Toyota RAV4 brought by its LED daytime running lights. It also comes with LED taillights, twin silver exhaust finishers, satin chrome finished accents, joined with the black panoramic moonroof, piano-black dividers by the A and C pillars, and 18-inch aluminum wheels.

The Toyota RAV4 LTD features a driver seat that can be electrically adjusted in 8 ways, and with lumbar support. The cabin of the Toyota RAV4 comes with a panoramic moonroof, reclinable second-row back seats, door trims, and soft leather seats.

For easy egress and ingress, doors are designed with a wide aperture. It comes with rear A/C outlets. The cargo space can accommodate several duffle bags, a child’s stroller, and a few groceries. Moreover, the interior has storage spaces for every occupant in the form of rubber-padded cubby holes located on the left side of the driver and in the shotgun's front area.

For safety, there are a total of seven airbags in the cabin, tire pressure monitors, ABS with EBD, seat belt reminders, and hill climb assist. The XLE and LTD variants come with an eight-eye proximity sensor system and a reverse parking camera.

Similar to the latest Camry, the Toyota RAV4 rides on the Toyota New Global Architecture (TNGA) platform that commits enhanced stability, agility, and visibility. It has developed into a crossover that comes with a more premium and mature design. With that, the model now possesses reinforced power, handling, and appeal.

Despite all the changes, Toyota RAV4 is still true to being a car people – both young and old – who treat the outdoors as their second home.

The standard lineup of Toyota RAV4 consists of a single gasoline engine only. Under the hood of this crossover lies a 2.5-liter naturally-aspirated Dual VVT-I DOHC gasoline-powered unit. The engine pumps out a power output of 203 horsepower and 243 Nm of torque to the wheels at the front region. The engine is paired to an eight-speed direct-shift automatic gearbox.

*** Please note that the Toyota RAV4‘s prices might differ in some showrooms and should serve as reference only. The Toyota RAV4 sits just on top of the Fortuner for being a more premium crossover-type.

Is the Toyota RAV4 a 7 seater?

No, it isn't. The current Philippine-spec Toyota RAV4 is a 5 seat crossover.

Does the Toyota RAV4 come with diesel option?

The standard lineup of Toyota RAV4 consists of a single gasoline engine only. 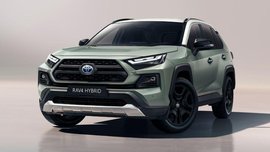 2022 Toyota RAV4 wants to go on an adventure 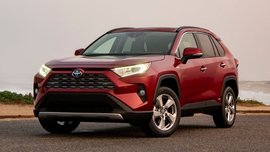 Toyota staying strong as a car company amid global crises

The COVID-19 did not slow the Japanese car brand down. 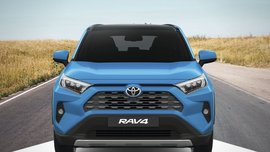