Phikotse offers buyers a lot of options. You can quickly find all the Toyota RAV4 and sort them with our filters including model year, mileage, and color. 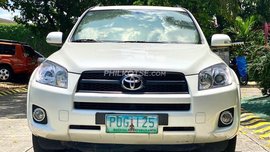 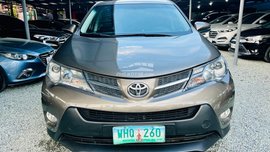 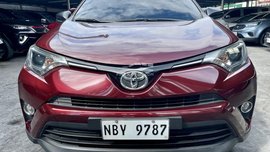 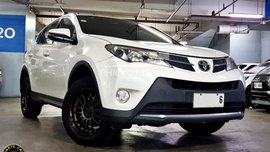 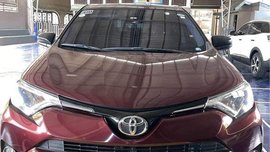 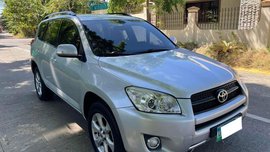 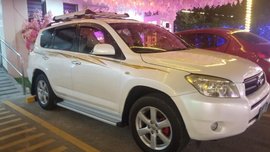 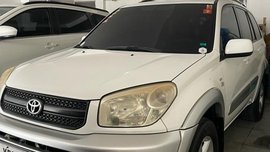 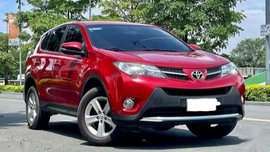 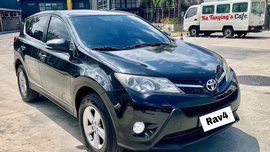 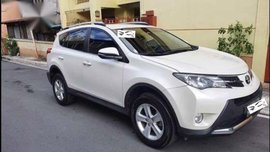 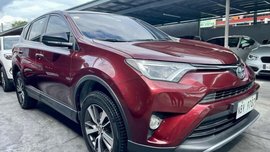 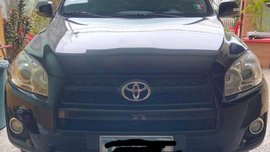 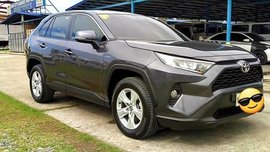 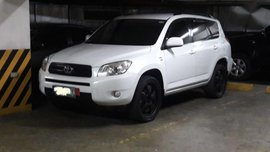 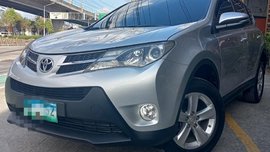 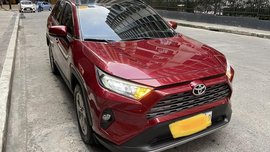 I. Toyota RAV4 for sale in the Philippines: Overview

The Toyota RAV4 has been the perennial global compact SUV sales leader for quite some time and who can blame the buyers?

It offers car-like comfort and maneuverability, good fuel economy and space combined with the ride-height and commanding presence of an SUV. It has been available in the Philippines ever since its first generation and has achieved a cult-like following with fans enjoying the Crossover wave earlier than the current market trend.

The latest generation has finally adopted a brawny and inoffensive façade which was lacking from the previous models. Whilst the last few decades have given us an unapologetically pedestrian RAV4, wearing the term “soft-roader” badge ever so proudly, this model sheds that and finally embraces its off-roading heritage.

For starters, the front grill doesn’t look that much out of place if you compare it to a Toyota Tacoma. In fact if you ask this fellow we’d say that it seems to look much more “butch” than the current crop of Hiluxes and Fortuners. Seriously, if this came in a diesel variant you can most definitely expect the RAV4 to eradicate current sales leaders, Hyundai Tucson, Honda CR-V and Mazda CX-5. The New RAV4 Rivals Even the Fortuner in Brawn

Breaking the 200 hp barrier provides more than just a placebo effect as you can definitely feel the power spread across the rev-range at a more linear manner compared to its turbo-diesel fed rivals. No, you would not outrun your neighbor’s sports-car but if you buy a RAV4 for that purpose, you’re missing the point. The suspension is tuned for comfort and soft settings as is the steering.

Unfortunately, the only available drive-train variant is the 4x2 with the 4x4 nowhere in sight, but hey! At least you LOOK the part.

The inside offers a much plusher interior with soft plastics and rubber everywhere. Toyota, in our opinion, offers the best in the interior game. Some reputable reviewers even commented that the RAV4 borders on Lexus quality materials.

Although we wouldn’t go THAT far, there are still a lot of hard plastics especially on the bottom part of the dashboard, we would definitely say that you can never go wrong with Toyota craftsmanship. Seats are very comfortable with power-adjustable seats for the front passengers and the rear giving a lot of leg room for those with daddy-long-legs.

Cargo space is adequate, as a RAV4 always is. It won’t beat your Pick-up trucks, and does not have a third row but it can fit your average airport-run luggage. The floor also features a spare-tire in an age when fix-a-flat is sadly becoming a reality.

Safety Features such as 7 airbags, Hill Climb Assist, and immobilizers thankfully come standard, however, Front and rear driving sensors and the backup camera is only available in the top trim. That goes the same with cruise control, roof rails and panoramic sun-roof. Also, it does have T-Link, but no Android Auto and Apple Car Play.

The RAV4 is the old man on campus in the world of compact SUVs/Crossovers and has been around since the mid-90s and the new model makes this one the new kid in the block. This duality of existence is what gives fans of the RAV4 renewed hope that it would revitalize sales for the badass model in the Philippines.

We believe that they omitted the 4x4 altogether to strategically price the RAV4 to compete with the likes if the Honda CRV, Hyundai Tucson and Mazda CX-5 as well as the all-new Nissan X-Trail and Ford Escape. Hopefully, the lack of 4x4 and Diesel option could win the hearts and minds of Filipino Car Fans, we know it has definitely won ours. Fun For the Whole Family 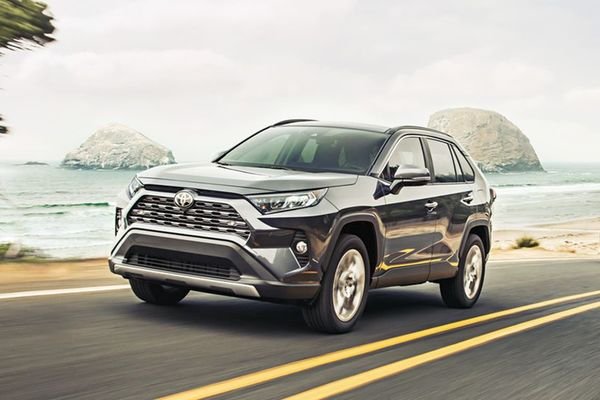 Not only holding a high position in the international auto market, but the brand also leads the local motoring industry with an extensive network of over 40 Toyota dealerships nationwide, topping the vehicle sales charts multiple times in a row. It is hard not to find a Toyota vehicle around on the Philippine streets.