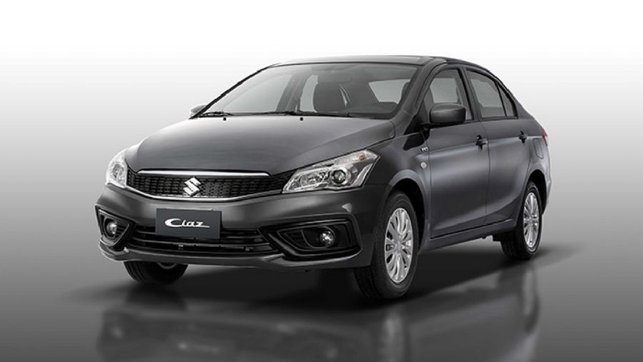 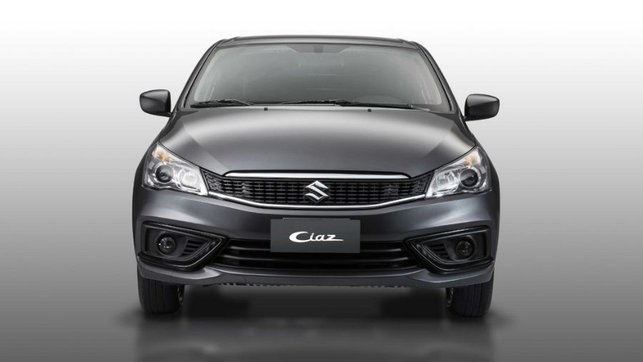 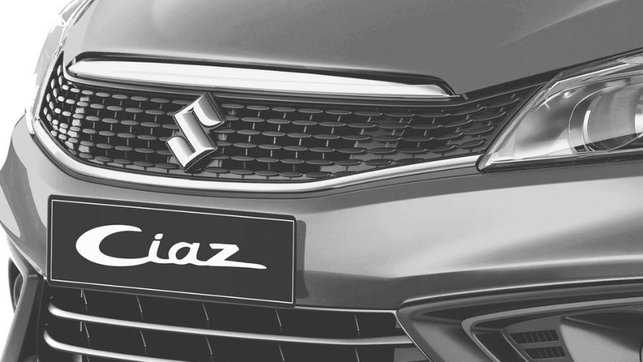 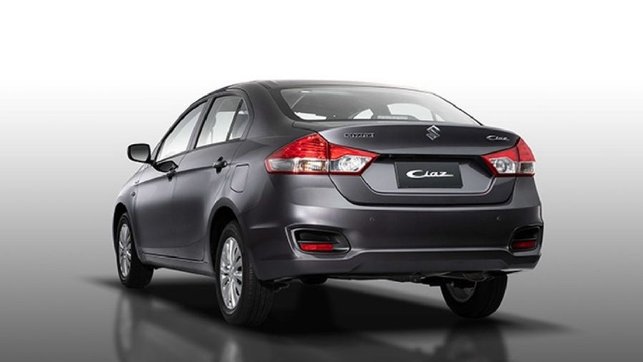 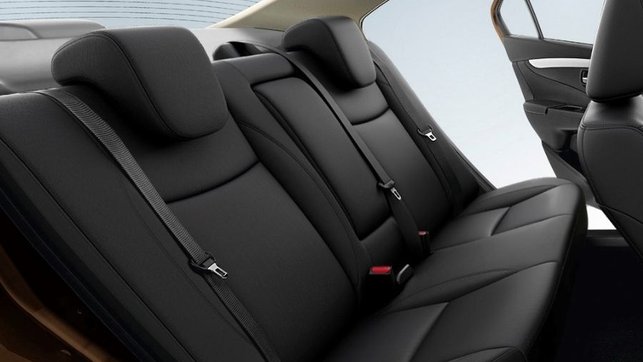 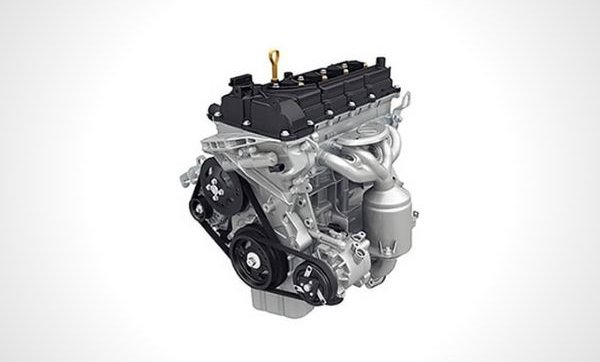 The Suzuki Ciaz 2022 is the Japanese marque's entry to the subcompact sedan segment. Coming in with a facelift from 2021, this model is now offered with one variant only which is priced at Php 888,000. Powering the small sedan is a 1.4-liter K14B gasoline engine capable of generating 91 horsepower and 130 Nm of torque. It is available in a 4-speed automatic transmission only.

Moving to the dimensions, the Ciaz has a length of 4,490 mm, a width of 1,730 mm, and a height of 1,475 mm. Moreover, it gets a wheelbase and ground clearance rated at 2,650 mm and 145 mm, respectively. In the Philippines, this Japanese subcompact sedan goes up against the likes of the Toyota Vios, Mitsubishi Mirage G4, and Honda City,

The Suzuki Ciaz was introduced in 2014 as a replacement for the Suzuki SX4. The Suzuki SX4 was developed in partnership with Fiat, an Italian automobile company. It was then sold both as a front-wheel and four-wheel-drive vehicle.

Though receiving worldwide success and releasing first and second generation, the company decided to upgrade and introduce it as the Suzuki Ciaz in 2016. Currently, this luxurious automobile is enjoyed in China (where it is called the Suzuki Alivio), India, Thailand, Indonesia, Singapore, and other parts of the world.

By 2021, Suzuki Philippines brought in the facelifted Ciaz version, which comes with subtle exterior visual changes, and updated on-board tech.

Aside from its noticeably large size compared to other sedans, the Suzuki Ciaz 2022 Philippines is undeniably attractive. Its fascia has a well designed horizontal grille bearing the famous “S” logo. Wide halogen headlights with high beam reflectors aid you while driving at night.

Its side has subtle lines from the front wheel up to the taillights, giving this sedan a slight sporty aura. The back is also geared with halogen lamps strategically placed on the panels in the rear quarter.

Overall, the look of this car is premium and can be mistaken for a higher-priced automobile.

To go with its classy aura, the Ciaz 2022’s interior is dominated by the color black. Top variants come with synthetic dark leather panels and seats. Its dashboard, filled with necessities, is made of high-quality plastic. Cupboards, door pockets, and cubby holes are strategically distributed inside letting its passengers store valuables while enjoying the ride.

As stated, it offers a spacious cabin. Its 2,650mm wheelbase provides generous legroom for 5 full-grown adults. Its cargo capacity at the rear is impressive. Its trunk can carry a couple of luggage, boxes, etc. weighing 495 liters.

The sole Ciaz variant for the Philippines is equipped with a turnkey ignition system, and an eight-inch touchscreen capable of connecting to phones via Apple CarPlay, Android Auto, and Bluetooth.

In terms of safety, this sedan is built with an anti-lock braking system with electronic brakeforce distribution, an immobilizer for its engine, dual airbags for passengers at the front, childproof locks at the rear doors, and three-point seat belts and lap belts.

The base frame and other significant details of this automobile are inherited from the Suzuki SX4. The new Suzuki Ciaz is set up with a Macpherson Strut suspension at its front wheels and a torsion beam with coil spring at the back. This compact sedan measures 4,490mm long and 1,730 wide and is supported by 15-inch alloy wheels for the GL variant.

This front-engine, front-wheel-drive car is powered by a K14B 1.4L DOHC, four-cylinder gasoline engine. It promises to produce 91 hp with a torque of 130 Newton meter. The Philippine-spec Ciaz, as of the 2021 facelift, is only avaialble with a 4-speed automatic transmission.

Suzuki Ciaz 2019 Philippines Review: A Space in the Spades

What are the disadvantages of Ciaz?

Suzuki Ciaz is not a great design and is a bit noisy when driving.

Is Suzuki Ciaz a good car?

Ciaz is very fuel efficient car and has a better price than other cars in the same segment.

Does Ciaz have any cars in the same segment?

What type of car is Suzuki Ciaz?

The Association of Vehicle Importers and Distributors, Inc. (AVID) announced its August 2021 sales which show a 19 percent drop.
Let’s compare the old Suzuki Ciaz against the new facelifted version and point out just how different they are from each other.
Suzuki Philippines launched the upgraded 2021 Ciaz that features a new front end, and a revamped interior while still powered by the same 1.4-liter engine. 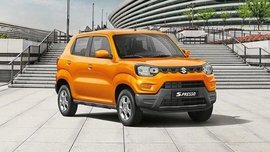 AVID reports vehicle sales in August went down by 19 percent

The lockdown is the main cause of the sales dip. 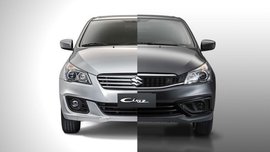 Subtle changes, but it suits the car well. 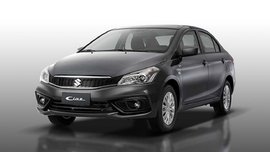 The Ciaz gets subtle yet distinctive design upgrades inside and out.