Subtle changes, but it suits the car well.

Recently, Suzuki Philippines has released an updated version of the Ciaz subcompact sedan. It is only a facelift, and it still uses the same mechanicals, but it does have some subtle exterior and interior changes. Then again, the Japanese carmaker claims that the facelift Ciaz offers an enhanced passenger and driver experience. This then begs the question: How different is the new Ciaz from the old, outgoing model? Let’s find out. 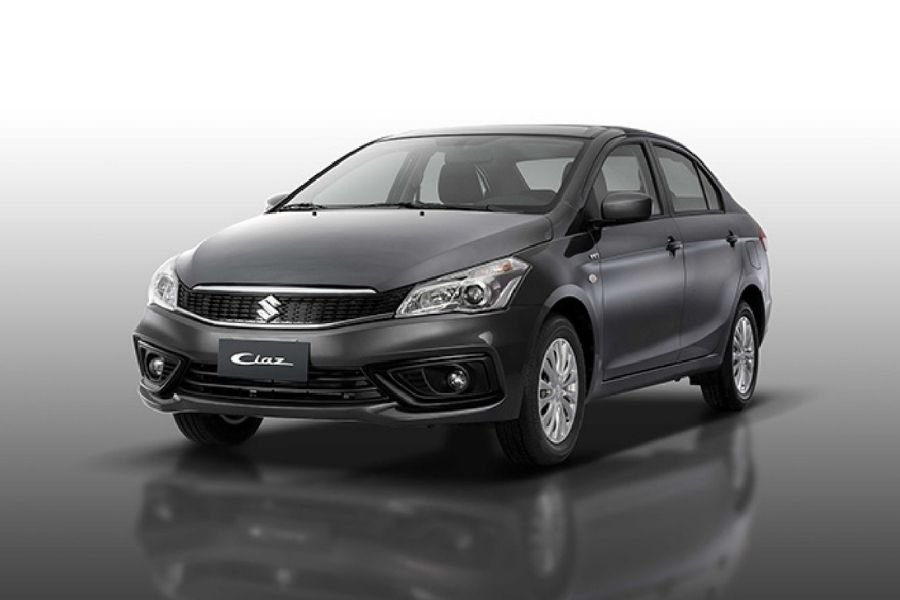 Starting with the front end of the car, it appears more modern-looking. The grille is now wider, and it is now black in color. The said grille is framed then with thin chrome accent pieces, which provides a dash of elegance to the redesigned front fascia. The front fog lamps have also changed, as they appear larger compared to the old model. The bumper itself was also given a sportier look as it has slightly more pronounced nooks and crannies. And of course, the halogen headlamps were updated to LEDs. 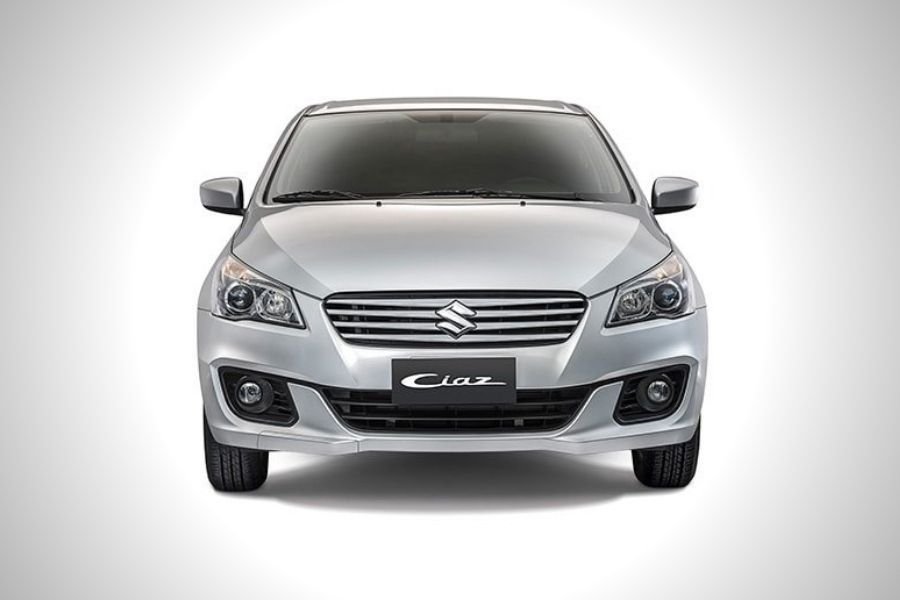 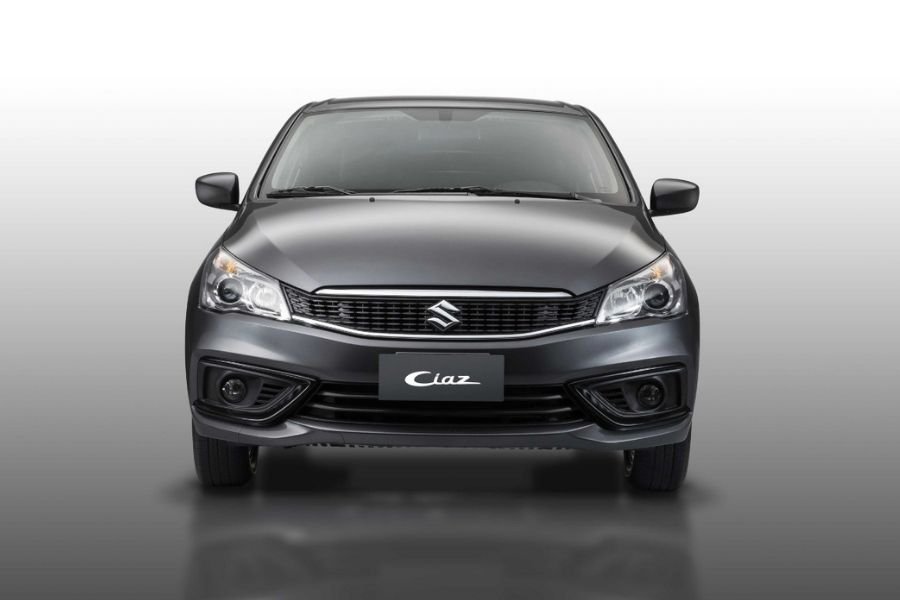 As for the rear and sides of the car, it looks the same as the outgoing version. Nevertheless, it suits the updated front end just fine.

One of the biggest changes to the interior is of course the addition of the steering wheel-mounted buttons. Other than that, the steering wheel looks the same.  Moreover, the fabric seats now come with a new pattern. The gauge cluster’s design was also refined. Other than those changes, the interior layout is still dark-themed, and it still provides ample space for up to five occupants.

Another change is that the touchscreen looks more seamlessly integrated into the dash. It no longer has the physical buttons on its sides, and instead it now has touch buttons. Also, the said infotainment screen is now an eight-inch unit that comes with Apple CarPlay and Android Auto. 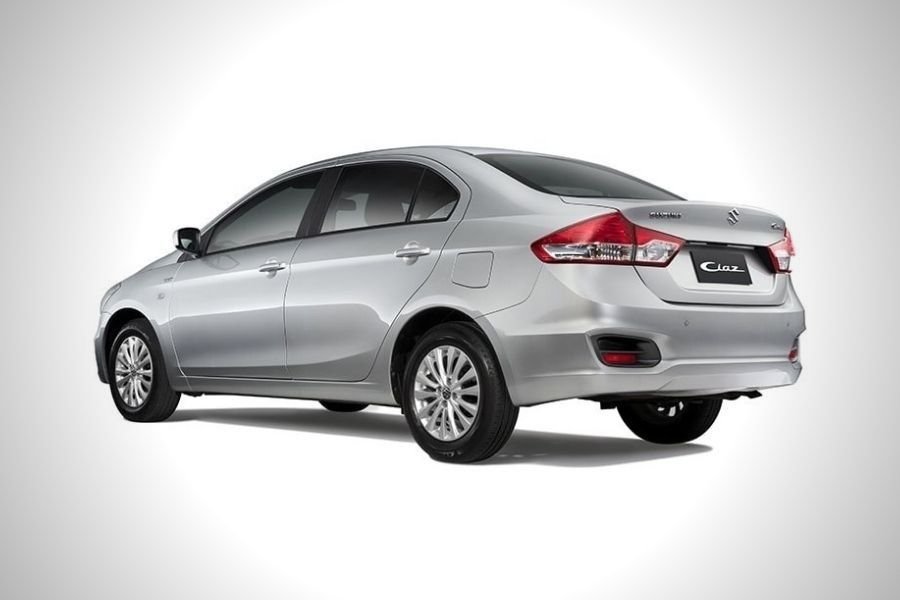 The old, outgoing Suzuki Ciaz from the rear

In terms of safety, the new Ciaz also gets a reverse camera as standard. This feature, of course, was not available on the old model. Just like the old Ciaz however, the new version still gets dual front airbags, anti-lock braking with electronic brake-force distribution, an engine immobilizer, childproof rear door locks, etc.

The new Ciaz still uses the same 1.4-liter K14B inline-4 engine that the old model used. At most, it can produce up to 92 horsepower and 130 Nm of torque. Power is then sent to the front wheels via a four-speed automatic transmission. 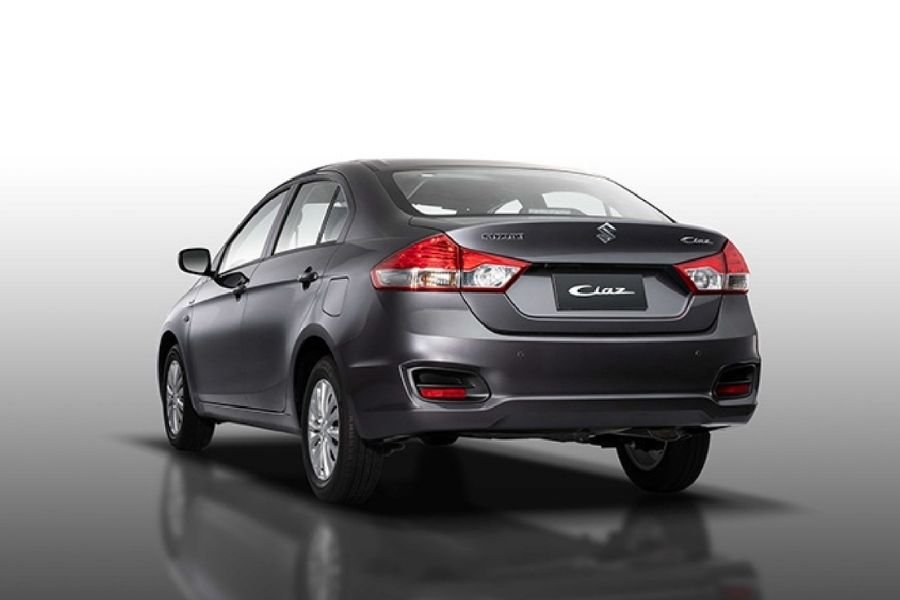 For the moment, the Philippine-spec Ciaz only has one variant, which has a suggested retail price of Php 888,000.

For more car news and car reviews, keep it here on Philkotse.com.

Japanese automotive stalwart Suzuki Philippines’ entry to the subcompact sedan category is the Ciaz. It is meant to compete with the likes of the Honda City, Nissan Almera, and the Toyota Vios. Aside from its modern, elegant styling and tons of safety features, the selling point of the Suzuki Ciaz is its spacious cabin considered to be the best in its class. Expect the utmost comfort inside provided by its roomy head and legroom. With its growing demand in Latin America, Africa, and some parts of Asia, expect this model to grace every road soon. As of the 2021 facelift, the sole variant for the Philippine market is the Ciaz 1.4-liter GL MT.