As a matter of fact, in every segment, there is always a dominant player and a host of challengers. For subcompact sedan, the omnipresent Vios is now the monarch.

Suzuki wanted to join the subcompact car segment in our shores and it knew the dominance of Toyota’s model. Ultimately, the Japanese marque decided to introduce its Suzuki Ciaz as a “Vios killer” despite a highly competitive and already-saturated market. The Suzuki Ciaz proves itself worthy of your consideration

The Suzuki Ciaz proves itself worthy of your consideration and it wants to let you know: the Toyota Vios is not the only choice. Now, let’s find out why the sedan from Suzuki has been remaining estimable via our 2018 Suzuki Ciaz Philippines review.

We believe that when you first heard the name “Ciaz,” for some reason, you thought of the Vios. And when you feast your eyes upon its design, you’ll see more clearly that the sedan is an outright attempt to be one up on the Toyota Vios. 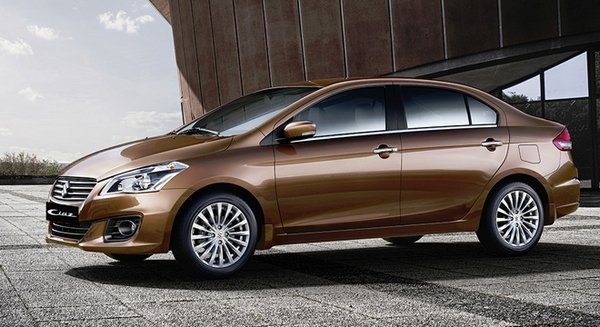 In harmony with the cryptic badge, the 2018 Suzuki Ciaz exterior does not leave much of impression in the appearance. What we spot is a quiet and inoffensive sedan but well-proportioned. Short of the big S logo, perhaps the front end can be mixed up with an entry-level model from any number of car manufacturers from the Land of Rising Land. Creases along the door lines (inches above the doorsills) also make the sedan look longer. 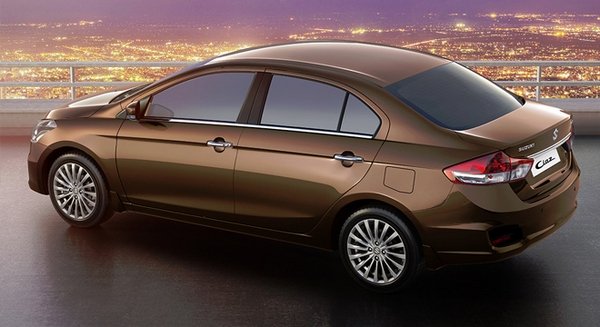 When it comes to the rear, the taillights is quite akin to the City’s even though it’s likely that they’ve been inspired by a BMW. 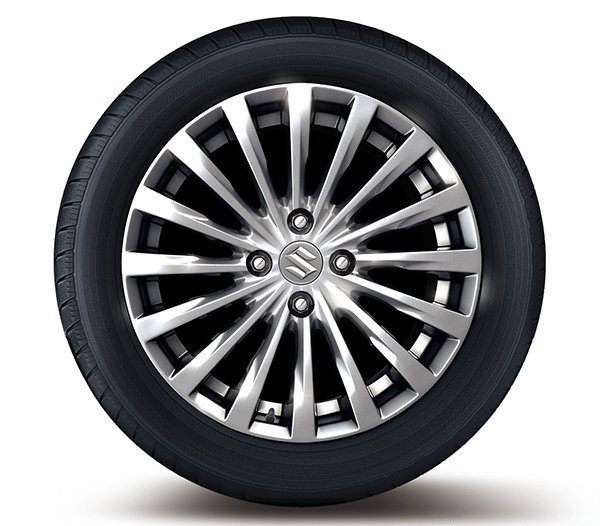 Nicely filling the arches is a set of 16-inch alloy wheels.

Suzuki Ciaz 2018 sellers in the Philippines

Stepping inside, the Suzuki Ciaz is fitted with all goodies that one auto cycle ago were maintained for the executive class. Seats are leather-wrapped and the metal trim does up the air vents, center console and gearshift surround. Push-button engine start, keyless entry, automatic climate controls and mirrors power-fold are all present on the Ciaz. 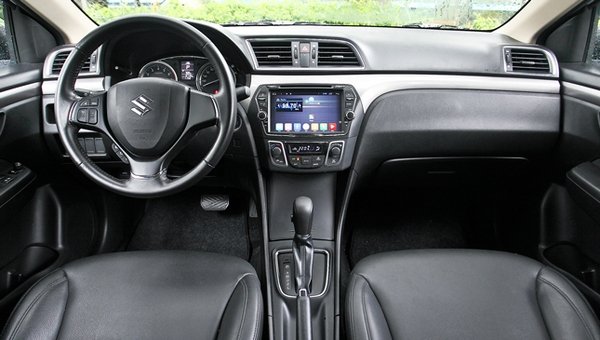 Frankly speaking, the Japanese brand has done a good job of dolling its car up

Frankly speaking, the Japanese brand has done a good job of dolling its car up. The shifter, steering wheel and secondary controls comes with leather surfaces and soft-touch plastics. Further, some rock-hard bits are also offered, the instrument binnacle for example. The infotainment system is presumably the most outstanding part in the 2018 Suzuki Ciaz interior. The cockpit is showed with a 2-DIN unit with a responsive 8-inch Android Capacitive touchscreen that you would have never expected in a B-segment model. The system even supports YouTube, Gmail and Facebook. When connecting the unit to the Internet, Waze will definitely be useful. Taking a page from the Almera’s book, the Ciaz also measures a long wheelbase of 2,650 mm. This provides plenty of kneeroom for the backseats albeit a little bit short on thigh support. There is abundant space for you to stretch out there. Plus, the use of stubby fixed headrests in the rear is quite odd. You should sit back and have them pushing against your neck. This, honestly, is not very comfy. 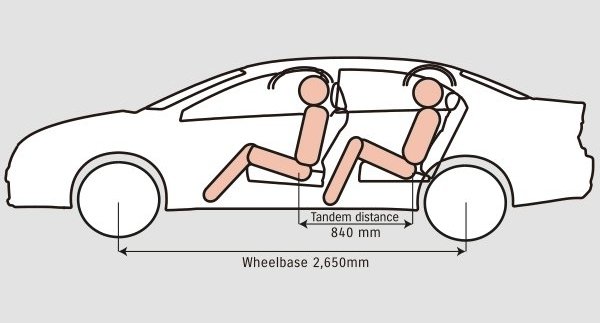 A long wheelbase of 2,650 mm provides plenty of kneeroom for the backseats There is abundant space for you to stretch out​

With regard to trunk space, the Ciaz booast a “cave” of 495 L, challenging the Honda City for the biggest luggage capacity in the segment. Better still, the space is wide and deep owing to low-mounted suspension. The Ciaz booast a “cave” of 510 L, challenging the Honda City for the biggest luggage capacity in the segment

Propelling the Suzuki Ciaz 2018 is a 1.4L 4-cylinder engine seen in the brother Ertiga. Thanks to variable-valve timing, this mill is well capable of cranking out 92hp and 130 Nm of torque and is paired with a 4-speed automatic transmission. A five-speed manual also comes as an option. Propelling the Suzuki Ciaz is a 1.4L 4-cylinder engine seen in the brother Ertiga

Once you push the starter button, the 4 cylinder will fire up with a snorty sound. With the 4-speed transmission, take-off is fairly smooth. Still, when compared to other contenders like the City and Vios, there’s less torque off the line. Thus, if you want to get good response, rev it past 2,000rpm is required.

What’s more, the electric power steering is light and straightforward with no attempts to give any feedback. The long wheelbase is likewise helpful while traversing rough stuff without jiggling the cabin.

Speaking of the Suzuki Ciaz fuel consumption, many of you may not know that the Suzuki Ciaz topped the fuel-efficiency test in the gasoline sedan category. With a decent 27.94km/L of fuel, this is truly an eco- and budget-friendly (for fuel) model. 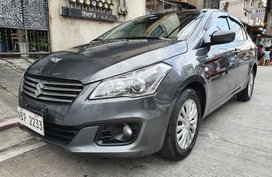 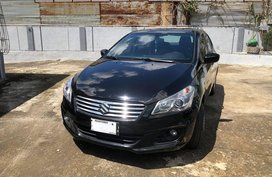 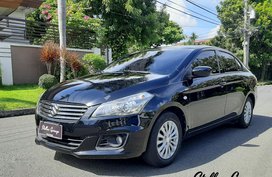 The Suzuki Ciaz price in the Philippines in 2018 has witnessed a slight increase. However, it’s still very affordable and relatively cheaper than the Vios.

At the end of the day, we hope that you’ve already counted several reasons why the Ciaz dares to go up against the big competitor from Toyota. By providing good value as well as a lower asking price, the Suzuki Ciaz deserves to be equated with the Vios. So, which will you shop for? 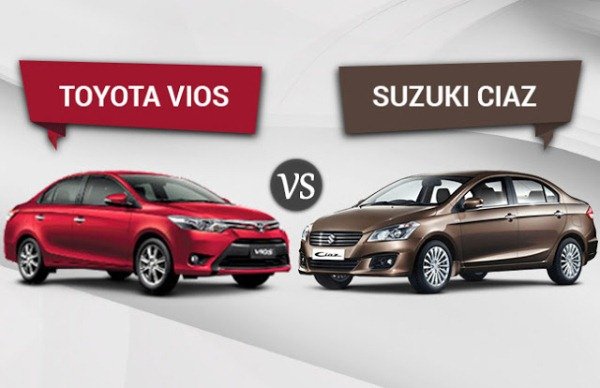 Toyota Vios vs Suzuki Ciaz: Which is better?

>>> If you’re into the Vios, read our in-depth Toyota Vios 2018 Philippines review.