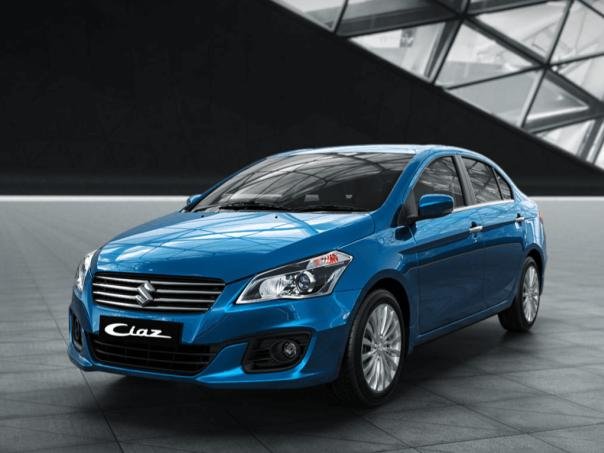 Suzuki Ciaz has yet to satisfy demanding customer due to its under-powered engine
In fact, its current 1.3L 4-cylinder engine is the least powerful in the segment with a “modest” output of 89 hp and 200 Nm of peak torque. Meanwhile, the 1.5L i-DTEC engine on the Honda City churns out 98 hp, the Hyundai Verna’s 1.6L U2 CRDi delivers 120 hp and 260 Nm of torque. Besides, both the Volkswagen Vento and Skoda are equipped with a 1.5 TDI producing 108 hp and 250 Nm. 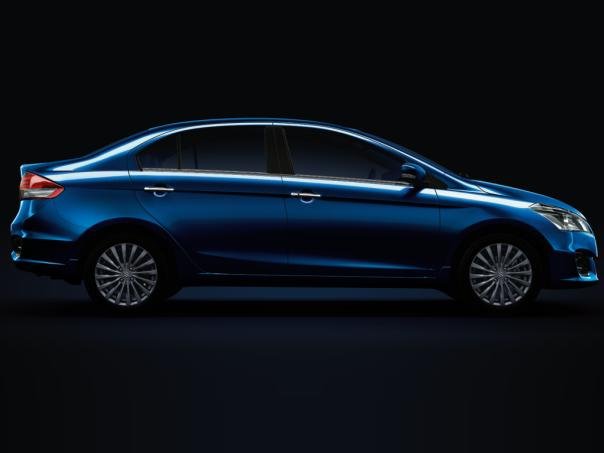 Suzuki decided to replace the current 1.3L diesel engine on the Ciaz by an in-house 1.5L one
>>> View more: 3-star safety rating from Euro NCAP for 2017 Suzuki Swift

To keep pace with those fierce rivals, Suzuki decided to replace the current 1.3L diesel engine on the Ciaz by an in-house 1.5L one. This new engine will be married to either a 5-speed or a 6-speed manual gearbox alongside a 5-speed CVT transmission. In addition, Suzuki also plans to develop an all-new 1.5L petrol engine in order to take the place of the existing K14B 1.4-litre VVT petrol engine. Both two new power plants are speculated to be present in an updated Ciaz which will make its debut next year. 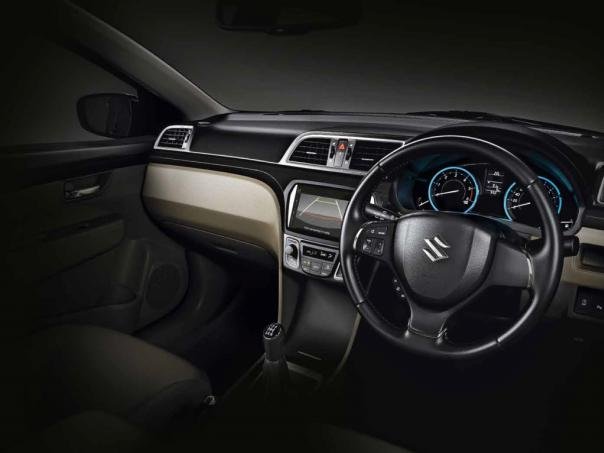