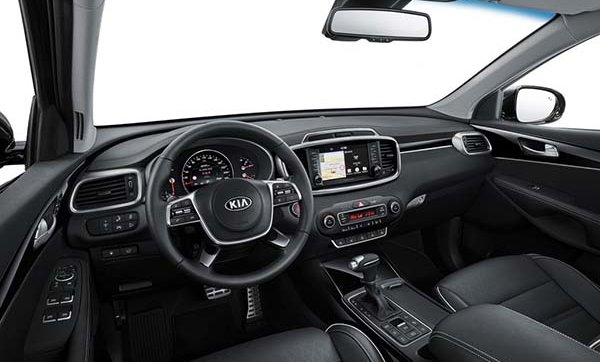 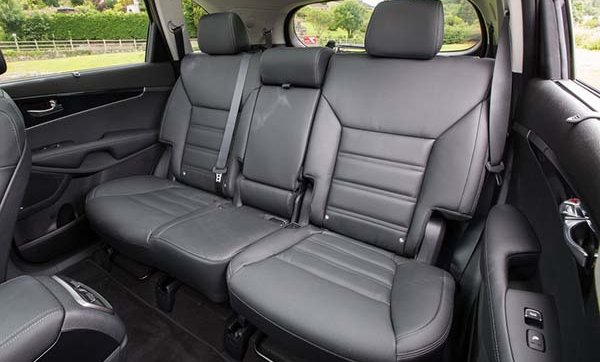 If you are looking for a vehicle fitted with the right amount of technological innovations, the Kia Sorento is suitable for you. Aside from the latest enhancements, this midsize crossover by South Korean auto giant Kia is built with a classy exterior and interior, making driving a pleasurable experience. Locally, the available variants are the Kia Sorento 2.2L EX FWD AT and the Kia Sorento 2.2L EX AWD AT. You can have it in Snow White Pearl, Silky Silver, Platinum Graphite, Metal Stream, Aurora Black Pearl, and Imperial Bronze.

The Kia Sorento was initially introduced as a compact SUV in 2002. In 2009, it was marketed as a midsize crossover as demand for such vehicles rose internationally.

The third generation of the Kia Sorento was introduced in 2014 but was offered in the local market a year after.

The rear of the Sorento boasts chrome trimmings, rear spoiler, turn signal indicators, high mount stop lamp, and an LED cluster for illumination. Its beefed body, supported by 17 to 18-inch alloy wheels, possesses the right amount of lines and curves to match its sophisticated aura.

Its spacious cabin can comfortably accommodate seven fully grown passengers. Higher variants get leather upholstery with powered control seats. Passengers on the middle and rear can relax more as their area is equipped with air-conditioning vents. The rear has two seats that can be folded to expand its cargo capacity.

To keep riders entertained, the Kia Sorento is equipped with a seven-inch touchscreen capable of connecting through Bluetooth with Apple CarPlay and Android Auto. The sound system inside is clear, thanks to the six speakers, composed of two tweeters and four woofers,  strategically distributed throughout its cabin.

The Sorento has a unibody chassis construction that provides a smoother ride compared with vehicles with a body on frame chassis. Also, it is less likely to roll over as it has a low center of gravity.

The suspension on its front is Macpherson Strut paired with a stabilizer. At the rear, the Sorento uses a multi-link system that enhances the vehicle’s overall stability.

This Kia Sorento runs using a 2.2-liter diesel engine tested to produce 197 hp and a torque of 441 Nm. It is paired with an eight-speed automatic transmission that comes with Shiftronic.

Is the Kia Sorento a SUV or crossover?

The Sorento was initially launched as a compact SUV in 2002 but then it was marketed as a midsize crossover in 2009.

How many seats does the Kia Sorento offer?

Does Kia Sorento have a timing belt or chain?

The Kia Sorento does come equipped with a timing chain.

*** Please note that the Kia Sorento‘s prices might differ in some showrooms and should serve as reference only. 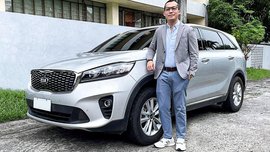 He is planning to get another Kia vehicle. 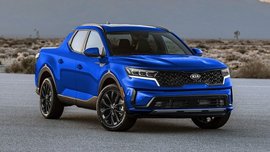 Here’s what a Kia pickup truck could look like

It looks like the pickup sibling of the Sorento. 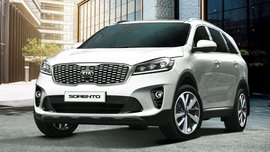 Kia is the most reliable mass-market car brand, according to JD Power

The Sorento and Sportage contributed a lot to the recognition.