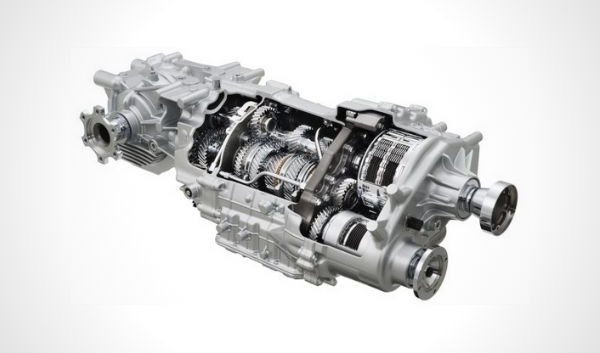 The GT-R high-performance sports car is currently the sixth model to carry the designation, having descended from the performance variant of the Skyline midsize sedan. Despite the car's roots, Japanese automotive stalwart Nissan eventually spun off the GT-R from the Skyline series, beginning with the current R35 generation. The design has undergone two facelifts, one in 2011 and another in 2017.

Throughout its existence, the GT-R set a number of records in venues such as the Nürburgring in Germany, Goodwood Hill in England, Willow Springs in the U.S.A., and Tsukuba Circuit in Japan. It has been released in a number of special editions and commemorative versions, appearing in numerous video game titles. The GT-R is Nissan’s highest-selling sports car, as well as posting one of the highest sales for any production sports car.

The current GT-R made its global debut at the Tokyo Motor Show in 2007 as a 2009 model, following the GT-R Concept shown in 2001 and the GT-R Proto Concept previewed in 2005. In 2013, the GT-R NISMO trim level was released, and at one point held the record for the world’s fastest volume production vehicle around the Nürburgring by clocking a lap time of 7 minutes 8.67 seconds.

The Nissan GT-R was officially made available for the Philippine market in 2016, coming in base Premium and upper-spec NISMO variants. Although it has been placed in a separate model range, the GT-R retains the ‘Godzilla’ moniker of its predecessor, first used on the R32 Skyline GT-R. The two high-performance cars have little in common, except for four round tail lights that have become a signature of their respective designs.

Similar to its overseas versions, the Nissan GT-R sold in the Philippines measures 4,710mm long, 1,895mm wide, 1,370mm high, with a wheelbase of 2,780mm. The GT-R NISMO variant stands slightly shorter at 4,690mm in length. The wide, angular body on the NISMO trim level features carbon fiber elements in strategic areas to reduce weight, while intakes on the fascia allow air to flow through the front wheels to reduce drag.

Super wide beam multi-projector LED headlamps flank the grille, accompanied by LED daytime running lights on the corners of the front bumper. GT-R signature LED lamps are found on the rear, along with an LED rear fog lamp. A rear spoiler is standard across both trim levels, with the accessory made of carbon fiber on the NISMO variant. The GT-R’s chassis uses a 6-stage paint process with double clear coat and chip-resistant paint in critical areas, with an optional liquid-effect finish involving 8 stages and three layers of clearcoat.

The GT-R rides on a set of 20-inch forged alloy wheels, wrapped around nitrogen-filled low-profile tires.

Inside, both Nissan GT-R variants sold in the Philippines feature accommodations for up to four occupants, with seats rendered in hand-stitched semi-aniline leather. The upper-spec NISMO trim level comes with Recaro racing seats for the front occupants, while carbon fiber trim can be found throughout the interior.

More leather surfaces can be found on the steering wheel, dashboard, and door trim, while a carbon fiber finish is evident on the center console. Round air-conditioning vents at the corners of the dashboard are combined with rectangular openings at the center stack, below which are switches for the dual-zone automatic climate control.

The Philippine-spec Nissan GT-R’s instrument panel behind the multi-function steering wheel comes standard with a large central tachometer and a speedometer with a carbon fiber face. Fuel indicator and engine temperature gauges are also present. Located at the center of the dashboard is an 8-inch advanced touchscreen display audio featuring Bluetooth and USB connectivity as well as CD playback, connected to an 11-speaker Bose Premium Audio System.

The GT-R sold in the Philippines and overseas markets is so far the only model built around Nissan’s Premium Midship (PM) Platform. This is a hybrid front-engine, rear-wheel-drive unibody chassis which evolved from the company’s FM (front midships) layout first used on the 2001 Skyline.

The frame features a carbon-composite front cross member for added stiffness, while the hood, trunk lid, and outer door skins use Alcoa aluminum. A multiple-strike coining process was used to stamp the outer doors, while die-cast aluminum is applied to the front shock towers and inner door structure.

Both variants of the Philippine-spec GT-R run on a 3.8-liter VR38DETT twin-turbocharged V6 equipped with a continuously variable valve timing control system. The Premium trim level makes 562 hp and 633 Nm of torque, increased to 600 hp and 652 Nm on the NISMO-tuned variant.

What type of car is the Nissan GT-R?

The Nissan GT-R R35 is a two-door coupe.

How much is the Nissan GT-R in the Philippines?

How many seats does the Nissan GT-R have?

The price of the Nissan GT-R in the Philippines is available upon request.Kindly click on the GET QUOTE button to ask for the latest price list from Nissan dealers across the country.

*** Bookmark our Nissan GT-R price list page to get the latest quotation of 2021 Nissan GT-R in the Philippines. 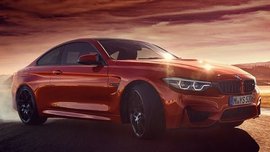 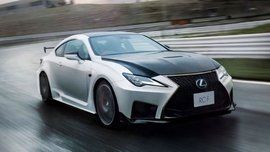 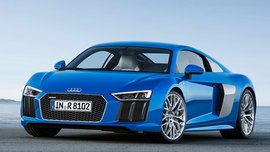 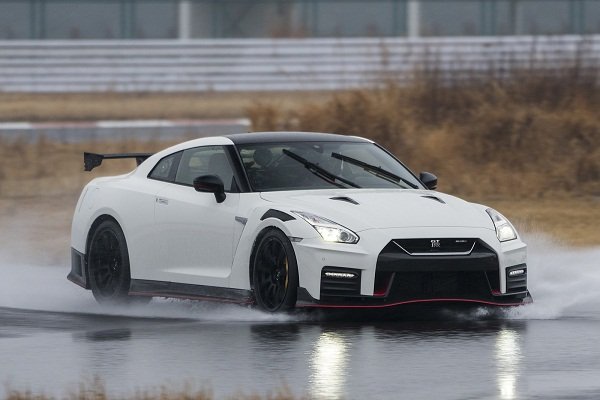 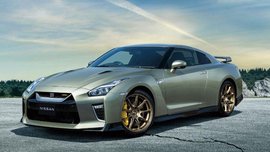 Nissan announces another new GT-R – is this going to be the final Godzilla? 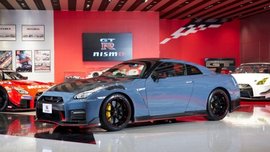 New Nissan GT-R is itching to debut in Japan

Here’s how you can watch Godzilla’s debut in the Land of the Rising Sun. 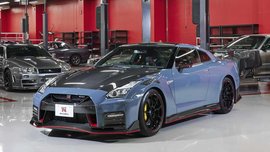 The model sports a number of NISMO-exclusive features.