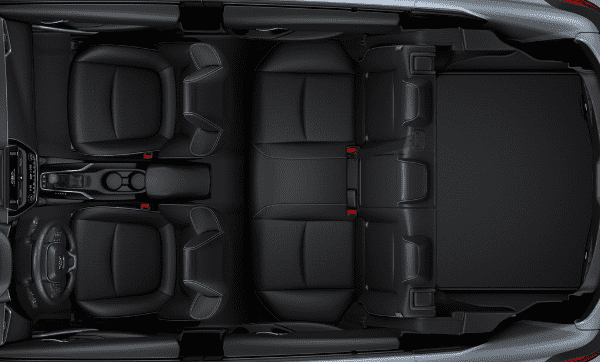 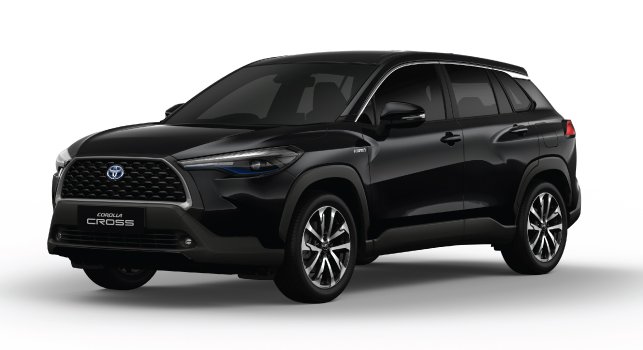 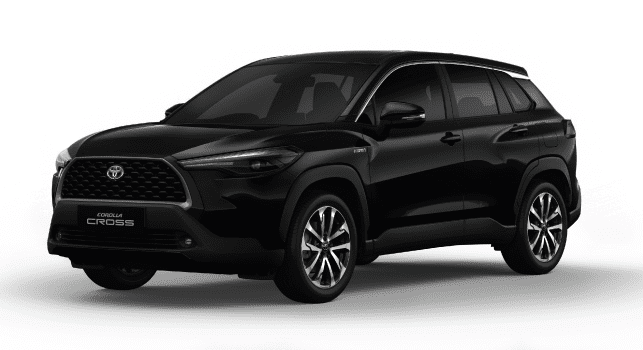 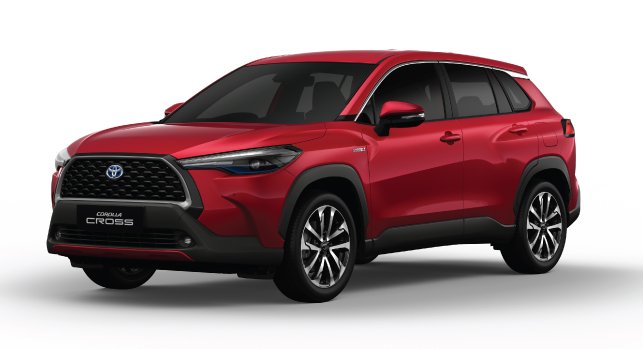 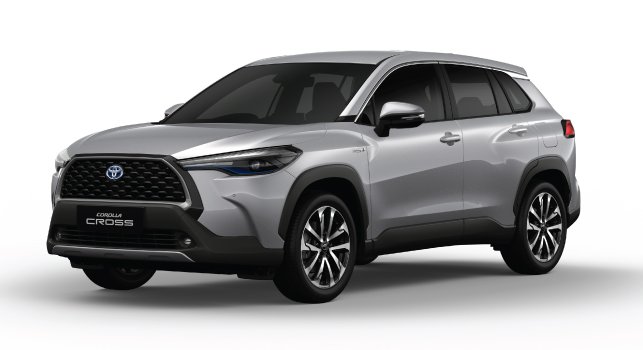 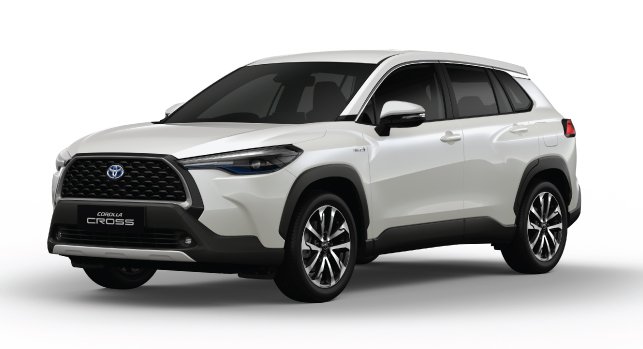 The local crossover segment is getting even more exciting as Japanese automaker Toyota Motor Philippines launched the all-new Corolla Cross. It is a five-seater crossover that’s available in two variants with a starting price of Php 1,285,000 for the gasoline-powered Corolla Cross while the Hybrid version is priced at Php 1,650,000. Designed as the stylish urban vehicle, the Corolla Cross combines Toyota’s signature “QDR” (quality, durability, and reliability) with style and functionality. Its hybrid electric variant further realizes Toyota’s vision of sustainable mobility and makes self-charging hybrid technology more accessible to Filipinos. The Toyota Corolla Cross was initially launched in Thailand and shared the same Toyota New Global Architecture (TNGA) platform with the 12th generation Toyota Corolla Altis. The new crossover is the same as the sedan it is based on that is available with a hybrid power plant.

The Toyota Corolla Cross made its world debut in Thailand. It features Toyota’s TNGA that’s similar to the Corolla Altis. Toyota Motor Philippines launched the all-new Corolla Cross since the crossover segment in the country is growing and there’s a high demand for this type of vehicle. As such, the Philippine-spec Corolla Cross is available in two variants, 1.8L G CVT and 1.8L V HV. The base G CVT model is powered by a 1.8L gasoline engine while the top-spec trim V HV comes with a hybrid power unit. It has a starting price of Php 1,285,000 for the gasoline-powered Corolla Cross while the Hybrid version is priced at Php 1,650,000.

The all-new Corolla Cross is part of the new models offered by Toyota Motor Philippines. Previously, the company launched the new Wigo as well as the facelifted Vios.

Designed as the stylish urban vehicle, the Corolla Cross combines Toyota’s signature “QDR” (quality, durability, and reliability) with style and functionality. Its hybrid-electric variant further realizes Toyota’s vision of sustainable mobility and makes self-charging hybrid technology more accessible to Filipinos. It’s a vehicle that combines sportiness and functionality, which makes it an ideal vehicle for individuals who have a diverse lifestyle.

Overall, this crossover is sized smaller than the RAV4 but it’s relatively longer and wider as compared to the Rush. The Corolla Cross’ exterior starts strong with its imposing double trapezoid front grille which gives the vehicle a wide and stable appearance. Exclusive to the hybrid variant is the LED daytime running lights and a subtle blue accent to the bi-beam LED headlamps.

It also comes with sharp character lines, wide fender flares, and a stylish set of alloy wheels. Aside from having a bold and sleek exterior, Toyota also wants to make the Corolla Cross as versatile as it can be. To prove that point, Toyota equipped this crossover with black claddings that extend from the front, side, and all the way to the rear. Toyota’s new crossover also comes with wraparound taillights and a roof spoiler.

The interior of the Philippine-spec Corolla Cross comes with a dark cabin theme. The top-spec V HV variant is equipped with an 8-inch multimedia touchscreen that’s integrated with Apple CarPlay and Android Auto compatibility. Leather seats are also equipped in the top-spec hybrid variant while pure gasoline-powered Corolla Cross has fabric seats.

It can accommodate up to five individuals with a spacious cargo space at the back. Of note, both variants come with a push start system and speed-sensing door locks. TMP added that the Corolla Cross is designed with large door openings that make entering or exiting the vehicle easy even when you’re carrying a child. Other notable interior features of the Corolla Cross is the dual-zone automatic climate control, power-adjustable driver’s seat, adaptive cruise control, among others.

Toyota Corolla Cross is a five-door compact crossover that features the brand’s TNGA platform as its underpinning. It can accommodate five occupants with a length of 4,460 mm, a width of 1,825 mm, and a height of 1,620 mm, a wheelbase of 2,640 mm. It also has a ground clearance of 161 mm.

Under the hood, the Corolla Cross is powered by a 1.8-liter engine. The G variant is equipped with a 1.8-liter gasoline engine that delivers 138 hp and 172 Nm of torque. The V Hybrid variant also comes with a 1.8-liter gasoline hybrid engine that generates a maximum power output of 120 hp and 142 Nm of torque. The top-spec Corolla Cross also comes with three driving modes: Eco, Power, and EV. Both variants come with a continuously variable transmission.

*** Please note that the Toyota Corolla Cross‘s prices might differ in some showrooms and should serve as reference only. 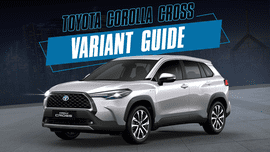 Which 2021 Toyota Corolla Cross variant should you buy?

Spoiler alert: the lower-priced one has more power. 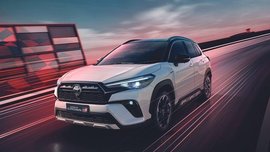 It uses the same powertrain as the top-spec Corolla Cross hybrid. 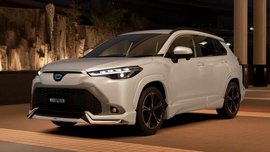 The latest Corolla Cross gets the Modellista treatment. 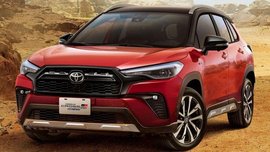