Please note that these are prices listed in some showrooms and should serve as reference only. For more accurate pricing information, please refer to the Suzuki Vitara for sale section.

I. Suzuki Vitara price in the Philippines 2020

Noted as Suzuki’s hot compact SUV, the Suzuki Vitara has spawned over its 30-year run with 4 generations since its first launch in 1989. Most recently, the latest generation Suzuki Vitara officially hit our shores in November 2017.

The arrival of this small crossover has stirred up the Philippine motoring market due to its drastic updates, of which the most significant change is that the Japanese automaker has moved the Vitara to the B-segment. By doing so, Suzuki has made the newest Vitara to go head to head with other celebs like the Ford EcoSport, Mazda CX-3, and Nissan Juke.

In January 2018, it was announced by Suzuki PH that the company still had got models taxed and imported in 2017, so the leftover models from last year would be tagged 2017’s prices.

As a follow up to that announcement, the company has disclosed a new set of pricing for select models in February 2018. While some models remain untouched from the January update, the Suzuki Vitara price went up slightly by P50,000. 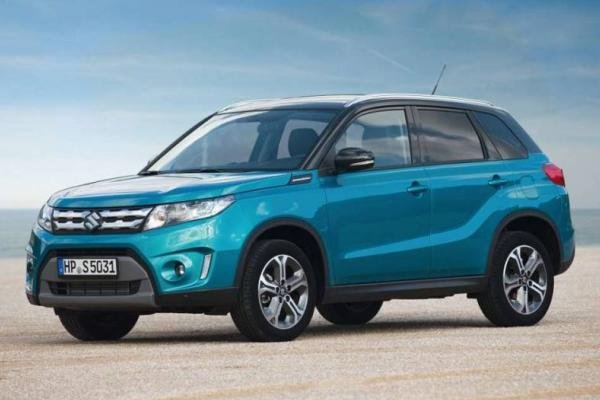 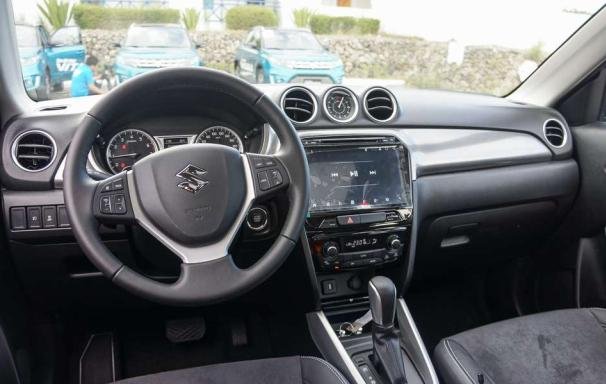 III. Why would you want to by a Suzuki Vitara?

>>> For more reviews of Suzuki cars in the Philippines please refer to our Suzuki car reviews section. 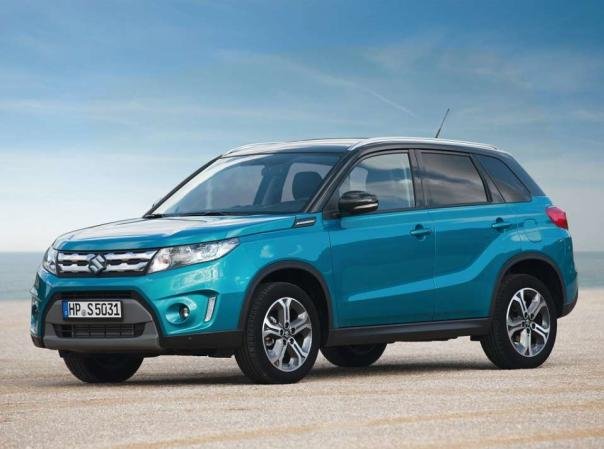 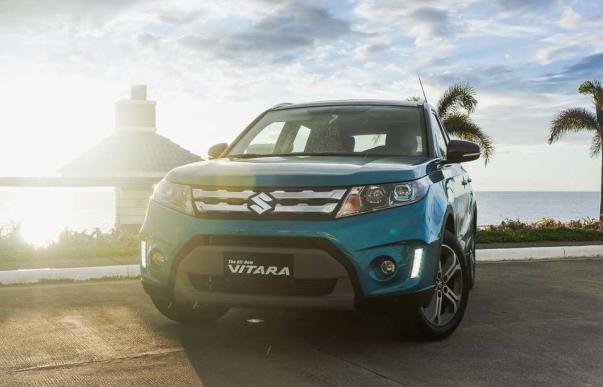 Suzuki is a Japanese multinational company primarily known for their motorcycles, their compact four-wheel vehicles, and anything with a small internal combustion engine. They have 133 licensed distributors in 192 countries and their sales volume is the third-largest in the world. They also have a number of noteworthy subsidiaries the biggest of which is Maruti Suzuki India Limited.

While Suzuki isn’t that big on pitting their cars in motorsport, what few they have are awesome hill climb monsters like the Suzuki Cultus (a.k.a the Celerio) Pikes Peak Version, the Suzuki Escudo Pikes Peak Version, and the Suzuki S4X Pikes Peak version. Being hill climb cars, most of these made more than 600 horsepower. They also had a Junior World Rally Team that competed from 2002 to 2010 using a Suzuki Swift S1600 and a World Rally Team from 2007 to 2008 using a Suzuki SX4 WRC.