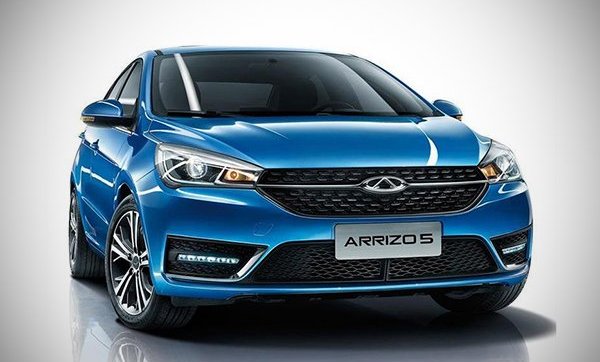 The Arrizo 5e by Chinese carmaker Chery will be the brand’s first electric vehicle to be launched in the local automotive market. The model is expected to be the most affordable EV in the country. The fully electric sedan will be based on the first generation, gasoline-based Arrizo 5 that has been marketed in China and Latin America. While there are no particularly striking aesthetic differences between the Arrizo 5E and its gasoline powered counterpart except from the Green E badge, the fully electronic version is expected to jumpstart the EV segment in the local automotive industry.

Chery Philippines is anticipated to launch the Arrizo 5e in August 7, 2020, three years after the release of its gasoline counterpart. More specific details on its digital launch will be announced soon.

The Arrizo 5e is Chery's first ever electric vehicle

The electric vehicle follows the same design of the Arrizo 5 with an added green E badge to identify its engine classification. It sports a sleek look with contour lines around the body. Further information on the headlamps, tail lamps, daytime running lamps, and wheels will be announced as the vehicle is launched.

Chery Arrizo 5e’s interiors are straightforward and clad in black with silver accents. Front and center is a large touch screen infotainment system for smartphone connectivity. What differentiates the fully electric vehicle from its gasoline version is the gear selector. Switching gears on the Arrizo 5e with entail the use of a round selector that comes with a digital instrument cluster.

Additional specifics on the trims will be provided in a few days’ time.

The Chery Arrizo 5e boasts of its 5-star rating from the Chinese Car Safety Assessment Program (C-NCAP). Among the identified safety features it will include are traction control, anti-lock braking system, stability control, and hill-start assist as standard. The top spec variant is expected to be equipped with an automatic parking system.

The 4-door sedan’s suspension and platform details will be announced during the brand’s most awaited digital launch for the Arrizo 5e.

Under the hood of the Chery Arrizo 5e is an electric motor that's powered by lithium batteries, making 120 hp and 250 Nm of torque with power sent to the front wheels. The brand has declared that the fully-electric engine can run up to 400 kilometers with a single fully charged battery. Its battery can be charged up to 80 percent in just 30 minutes.

The price of the Chery Arrizo 5e in the Philippines is not yet available at the moment but will be updated as soon as official pricing details are announced. Make sure to bookmark our 2022 Chery Arrizo 5e price list page and come back any time to catch up with the latest pricing changes. 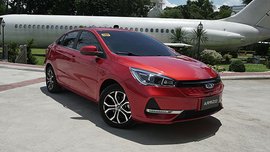