You may want to search for END_OF_DOCUMENT_TOKEN_TO_BE_REPLACED 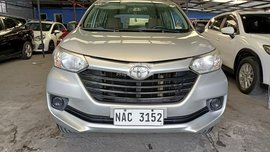 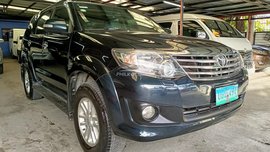 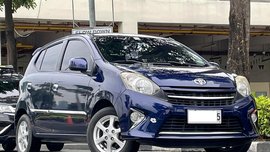 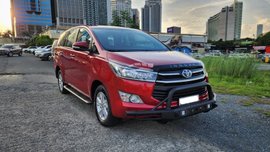 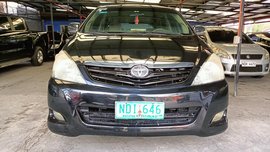 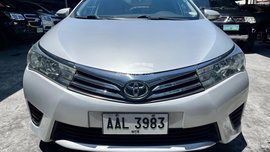 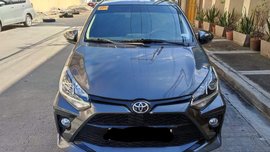 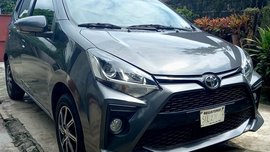 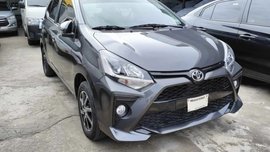 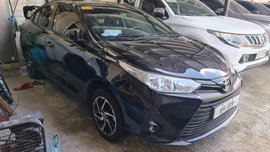 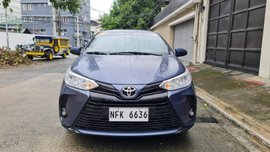 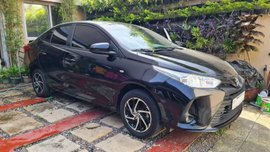 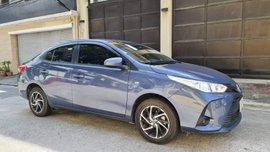 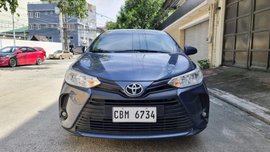 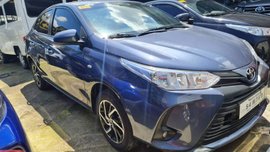 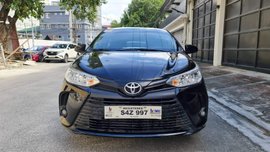 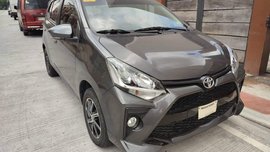 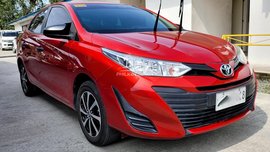 Time and again, Toyota cars make a name for themselves for their dependability, making them prime candidates for a long-lasting used car. It's true that in the first three years, most cars depreciate by around 40%, which makes you wonder about the value of the pre-owned vehicle you are going to take home. While all cars lose their value with mileage and age, Toyota cars' dependability ensures that they hold their value longer. In fact, take a look around the used car market, and you will definitely see that Toyota cars, like pre-owned Toyota Sparky are often the most sought-after model.

Used Toyota Sparky 2005 for sale is unavailable on Philkotse at the moment. But since you are here, why not indulge yourself with some other similar offers?