Used Toyota Revo for sale in the Philippines 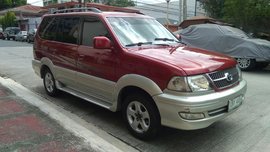 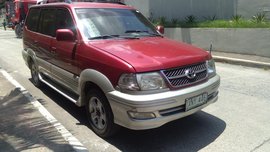 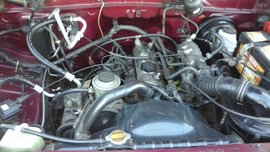 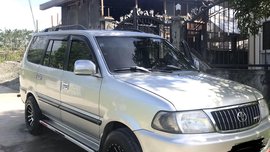 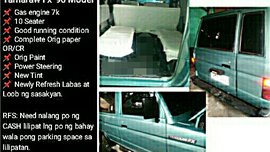 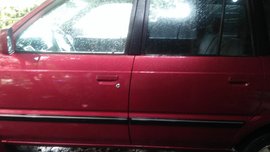 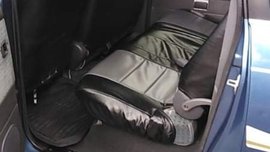 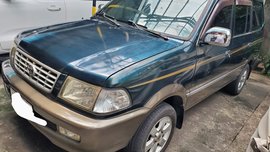 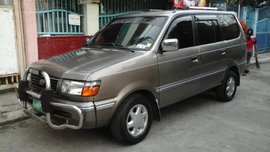 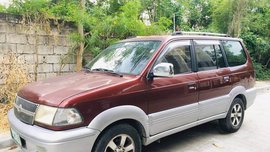 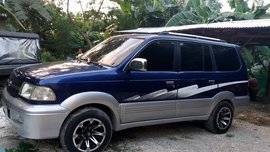 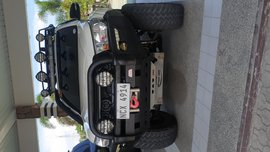 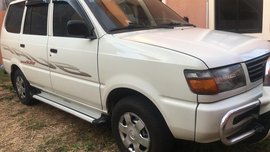 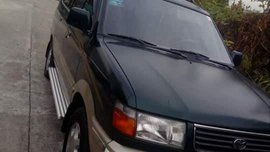 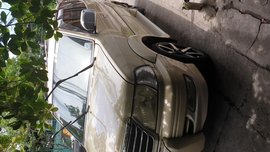 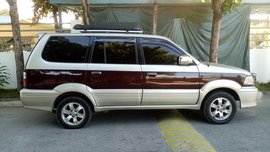 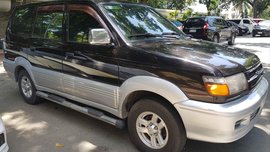 I. SECOND HAND TOYOTA REVO FOR SALE IN THE PHILIPPINES PRICE LIST

Greeting from afar and thank you for choosing Philkotse.com, one of the biggest auto portals to buy and sell cars on the specialized-online flatforms in the Philippines.

If you are still curious about the prices and the quite comprehensive overview of a used Toyota Revo for sale at the first-time car buying, you are in the right place!

With reliable offers from certified dealerships and car owners in any local area, we will now list out the on-sale line-up of the second hand Toyota Revo on our website for your quick browsing.

The Toyota Revo Philippines is available for sale in the following variants:

The Toyota Revo prices mentioned base on the models’ status and mileage consumption level offered in different specific years.

Apart from a used Revo, you can also find the listings of many other used Toyota cars for sale right on Philkotse.com in just a blink of an eye.

We also have the hourly-updated second-hand car for sale lists from a variety of car brands in the market. You can easily find exactly what you are looking for by using our quick-filtered search engine.

II. SECOND HAND TOYOTA REVO FOR SALE IN THE PHILIPPINES: WHY WOULD YOU WANT ONE?

As the gut instinct, there is always something compelling about your sweet next-door neighbor. She can always make you happy with her honesty and kindness without any fuss and fear.

If you want to find a car version of this trustworthy neighbor, especially back to the golden 1998-2005 period, you would know right then - it is the one in a million - Toyota Revo.

It may not be the most beloved or played as a representative of the whole SUV segment, but with a total sales of 11,715 units across the country only in 2002, it had outdone many competitors thanks to its full-packaged designed features in and out. 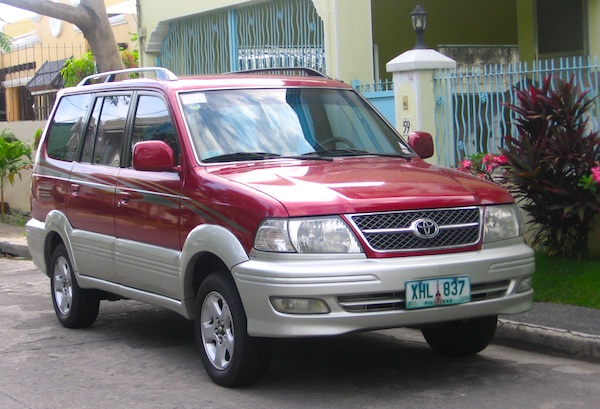 The model was first manufactured on-site by Delta Motors Philippines, a reputable auto center that was associated with Toyota in the mid-1980s.

In the second half of 1998, Toyota Revo (fourth-generation) was launched in the Philippines and became the best-selling car at that time. After being changed twice in 2000 and 2003, the Revo gave way to the modern brothers - Toyota Innova.

If you want to find a used Toyota Revo for sale Philippines or just simply look for car services/repair/modification, it would be super easy as Toyota dealerships are numerous here in the country.

The Revo spare/after-market parts such as performance exhausts, performance headers, air filters, and even body kits... can all be found in some reliable tool/equipment centers at reasonable prices.

We will now give you a closer look at some of the most highlighted features on the three outstanding generations in terms of exterior/interior and the engine/performance of this SUV model throughout the automotive history that you may not want to miss!

Let’s take a closer look at the exterior and interior of this SUV/AUV of the Toyota Philippines.

In general, Toyota Revo does not look so bizarre as some other first-generation AUVs as its design gives off a moderately timeless sense.

The minimum height of the floor and the drivers' visibility are also positive factors that contribute to that long-lasted love of Filipinos for the neighbor Revo.

For the interior, in addition to the original CD / VCD player, two 5.6-inch LCD monitors, and all the standard performance equipment, flexibility is of all the most highlighted features. 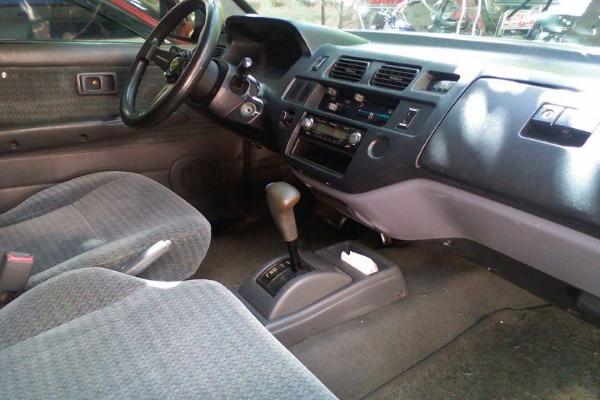 The availability of front-facing third-row seats is a rare choice, in this aspect, Izuzu Crosswind and Mitsubishi Adventure - the main rivals of Toyota Revo - are both equipped-without.

Another advantage of the Revo is its wide range of engines. It offered two types of engines: gasoline and diesel. 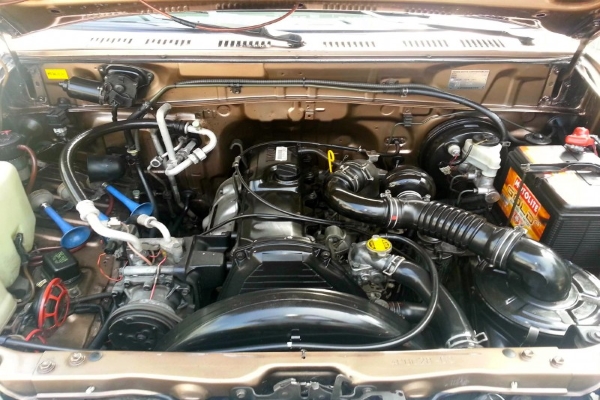 Under the hood of the Toyota Revo 2001 MT Diesel

At last, to cut a long story short, Philkotse.com will now present a brief list of what's hot and what's not of this Japanese model. Hopefully, this will be helpful for those who are planning to spend their earnings on a used Revo.

V. VISIT PHILKOTSE.COM TO FIND A USED TOYOTA REVO FOR SALE IN THE PHILIPPINES NEARBY AT THE CHEAPEST PRICES

Besides our list of second hand Toyota Revo for sale Philippines, you can broaden your search to more Toyota cars for sale at cheap prices or check out the brand new Toyota cars in the market.

Remember to keep in touch with the best car deals in your area and catch up with the nationwide automotive news, surplus tips for buying second-hand cars and daily-updated car prices for the latest models of reliable local brands.

Why you should buy a second hand Toyota Revo for sale on Philkotse?

How much can you save when buying a pre-owned Toyota Revo for sale?

Buying a second-hand Toyota Revo typically saves you around 10% to 70% of a vehicle's original price, depending on factors such as age, mileage, and condition.