Toyota Fortuner: Expectations and everything we know so far

Will we be able to see the Legender soon? 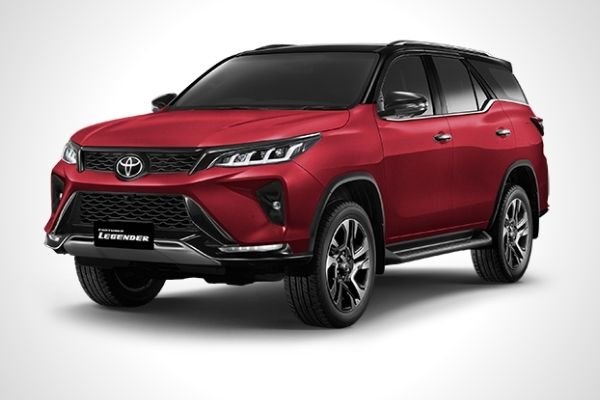 Toyota Fortuner Overview: What can we expect?

If you hear the car Toyota Fortuner, you’re probably thinking of someone you know that drives one. That is the apparent popularity of the midsize SUV in the country. The Fortuner remains to be one of the top choices of Filipino when buying a family car.

In fact, the Fortuner is the fourth best-selling Toyota vehicle in 2019 – just below the affordable Toyota vehicles such as the Vios, Hilux, and Innova. Contributing to the Fortuner’s high sales figure is its good exterior and interior features for its price. 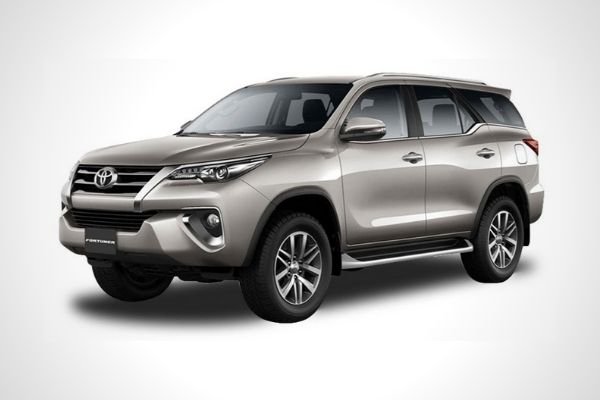 The current Toyota Fortuner we have in the country

The Fortuner retained its place in the SUV segment as the top-selling unit without noticeable changes. So just imagine if Toyota Motor Philippines (TMP) will bring in a new Fortuner look.

For the 2022 model, we can expect the Toyota Fortuner two main changes. The SUV is expected to have better exterior styling and increased power after seeing the Thailand-spec unit. It will likely become the most sophisticated Fortuner the country has ever seen.

With all that being said, let’s take a deeper dive into the two main changes we can expect to see for the Toyota Fortuner Philippines.

This is probably something that almost everyone is anticipating by now. There is a well-designed Toyota Fortuner that has been surfacing on the internet right now. That Toyota Fortuner is the one sold in the Thailand market called the Toyota Fortuner Legender.

The Geely Coolray has been one of the bestselling subcompact crossovers in the country despite running in the country for a year only. One can expect that the reason for its local success is its sophisticated styling on both the outside and the inside. This selling point could also be a factor why TMP is likely to bring in the same stylish as the Toyota Fortuner Legender for the local 2022 model.

The Toyota Fortuner Legender comes with redesigned LED headlamps that give the SUV its aggressive visuals. The grille also comes with a new blacked honeycomb design and a larger lower grille. We can say that the people who hate the current Toyota Fortuner will probably change their minds after seeing the Legender design.

>>> Related: 10 reasons why I can't help falling in love with the Toyota Fortuner

Apart from the distinct exterior features, the midsize SUV is also known for its robust power that can deliver in both the city and off-road. The current model uses either a 2.4-liter or a 2.8-liter diesel engine. The maximum power outputs of the Toyota Fortuner are 174 hp at 3,400 rpm and 450 Nm of torque at 1,600 to 2,400 rpm. 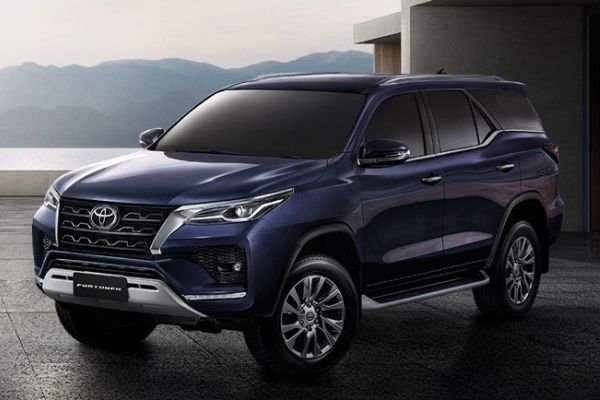 We wish to have this Fortuner in the Philippines for 2022

TMP will launch the Toyota Fortuner with the engine used in the Thai-spec, making it a great selling point for the 2022 model. The increase in power may not be a big improvement for some, but Toyota fans that have been loyal to the Fortuner would surely love to hear that news.

Toyota Fortuner Launch Date: What do we know so far?

TMP recently launched major updates on two of its top-selling vehicles in the local market, namely the Wigo and the Vios. Both the Toyota vehicles come with more aggressive styling. We’re starting to think that maybe it is the concept followed by Toyota for the upcoming years.

The Toyota Wigo comes with a redesigned grille that comes with a honeycomb design. The headlights are also redesigned which gave the Wigo its new and commanding look. Inside, the new Wigo is now equipped with a push start button – a first of its kind. 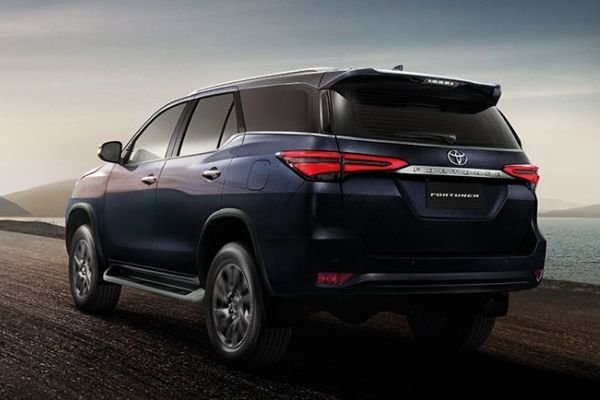 If this will be the Fortuner for 2022, will you agree that it will dominate the local SUV segment?

On the other hand, the Toyota Vios is also redesigned delicately to the point people think it is the best Toyota Vios so far. If you look closely, it might see a small resemblance in design with its premium automotive brand, Lexus.

TMP also recently launched the new Toyota Corolla Cross in its local lineup. It comes with a hybrid variant that could revolutionize the hybrid era in the country.

In consideration of all the moves TMP has been doing for 2020, one can expect that the Toyota Fortuner 2022 in the Philippines will be the best Fortuner we’ll be seeing so far. Besides, the best way to do when you’re on top is to do things to stay on top.

We can’t help but get excited about what TMP has in store for the upcoming Toyota Fortuner. If we can give an early award for the top-performing car brand in the country, we would have to pick TMP as a top contender. We know that the fate of the Toyota Fortuner 2022 is in good hands. Whatever the changes may be, one can expect the Toyota Fortuner Philippines to still reign in the local SUV segment. The Toyota Fortuner has been doing it for years now and is not showing any signs of slowing down.

If the possible updates mentioned above are indeed incorporated, then we can expect a slight increase in the price range. Of note, the current and outgoing Toyota Fortuner comes with a Php 1,633,000 price tag for the base diesel variant and goes up to Php 2,286,000 for the top-spec 4x4 diesel variant.

ALTERNATIVE REVIEWS TO THE 2022 Toyota Fortuner