User's: 4.5/5
The Toyota Innova is already a great MPV, but what features can we expect to come with a new Toyota Innova 2020 Philippines?

The 2019 Toyota Innova 2nd generation AN140, the model that we currently have available here in the Philippines, was released way back in 2016, almost four years ago. And back then until this very day, the Toyota made MPV is still very well received by automotive consumers not only here in the Philippines but also in India, Indonesia, Malaysia, Thailand, Vietnam, and Saudi Arabia.

It’s been known to be very tough while providing its occupants a decent amount of comfort and it’s quite possibly still one of the best MPVs in-terms of value currently available today.

So as we approach 2020, a year where it’s apparent that a lot of vehicles are getting updates and even next-generation models. What can we expect from an updated 2020 Toyota Innova?

To answer that, we have to talk about its current specs while also providing our own theories and some rumors that we’ve heard about a potential future model of the Innova floating around in the Internet.

So without further ado, here’s our take on what we can expect from a Toyota Innova 2020 Philippines. Be it an update or a next-generation version. Let's get started with Philkotse.com! Will it be the new Toyota Innova we are waiting for?

As per the last significant update, the Toyota Innova 2019 AN140 is quite a departure from the smooth rounded edges of the first generationAN40 Innova. Even the 1st-gen Innova introduced for the model year 2013 and 2011 which were updated a bit to look more modern is obviously no match to the very angular and very sleek 2nd-gen Toyota Innova. 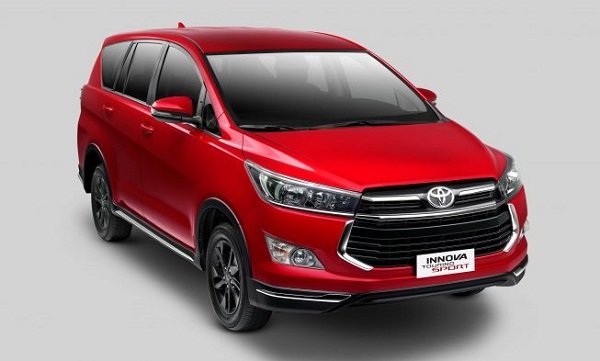 The front end of the Innova Touring Sport. It looks hyper-modern 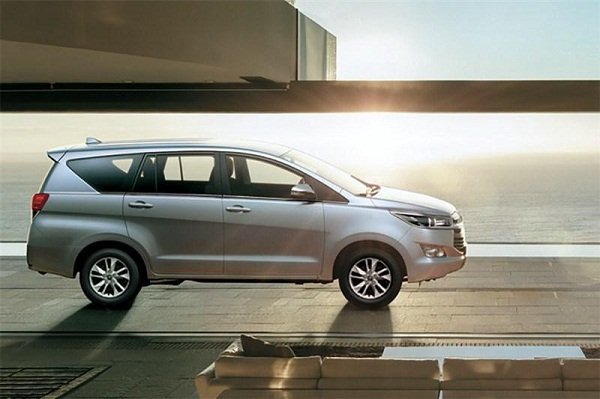 If a future version comes out of the Innova, can we expect it to become even more futuristic looking?

Also take note that Toyota is fast consolidating the designs of their Toyota models using the new Global Architecture like the 2019 Toyota Rav4 and the 2019 Lexus ES both of which sport very distinctive front fascias. As such, it wouldn’t be too far off a guess that like these evolving TNGA designs, the same might also be the case for the Toyota IMV based vehicles like the Innova. 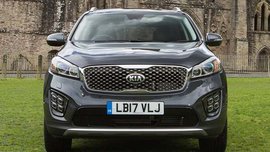 Currently, the 2019 Toyota Innova interior is a very spacious and comfortable affair that’s able to fit seven people for the V variant and eight for the other variants. While the seats are only clad in fabric, there’s sufficient legroom and headroom regardless of where you’re sitting. For V variant even takes this up a notch by including a tray table mounted behind the front seats. Also, there are AC vents spread all throughout the interior.

For a future version, we’d like to see more advanced features that we’re seeing from newer vehicles like electronically adjustable seats and cooled seats. Also, a larger touchscreen unit with Apple CarPlay and Android Auto like the recent update on the Toyota Fortuner. With the current 2nd-gen Innova version, the Innova has two engine options; 2.8-liter turbo diesel and a 2.0 liter naturally aspirated gasoline engine. The 2.8 liter makes around 171 horsepower and 360 Nm of torque and the 2.0 liter makes around 136 horsepower and 183 of torque. This makes the current Innova one of the most powerful MPVs currently available right now.

So when it comes to a future Innova engine, there are a lot of rumors coming from Indian car enthusiasts and Indian car news because the Innova is really popular over there. One is that Toyota might be looking into dropping the diesel engine from the Innova all-together. This is due to the increasingly tightening Indian emissions standards called the BS-VI. There is no doubt after-all that gasoline engines are cleaner to run.

Another possible powertrain for the Toyota Innova might be hybrid. This is in lieu of the fact that like other manufacturers, the Japanese company has also been fast-tracking the development of hybrid power trains to “electrify” their model line. It also covers the previous issue of the increasing emission standards.

To expand upon the information stated above, there’s a wide range of possibilities as to what specific engine could possibly fulfill this role as most of Toyota’s hybrid trains are designed to power front-wheel-drive vehicles. But if we might hazard a guess, the 2.0-liter gasoline, with a few tweaks, might fit in a hybrid propulsion system quite nicely.

For now, though, take this aforementioned theory with a grain of salt. Hybrids after-all are very expensive currently in the market in comparison to the internal combustion engine. Releasing a hybrid Innova will undoubtedly shake up its current position in the MPV market segment as such, only time will tell in the end. Would the brilliant but aging 2.8-liter diesel return for the 2020 Innova or would Toyota give it something else?

>>> Refer to our Car for sale section for more affordable car deals in the Philippines.

Currently, the Toyota Innova is a pretty safe vehicle. It’s equipped with ABS with EBD, a sufficient amount of airbags, and engine immobilizer. 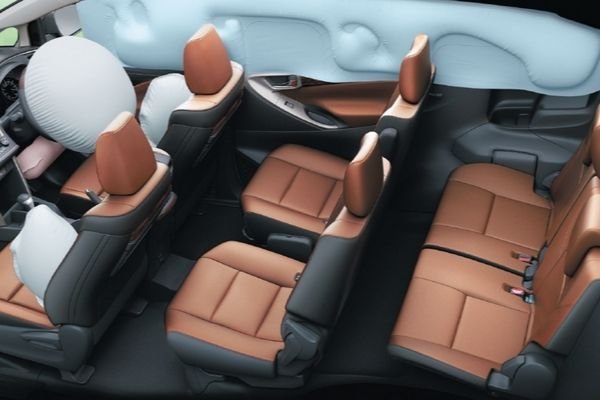 While that’s all well and good currently, a future Toyota Innova 2020 would do quite well in the eyes of consumers if it came with the Toyota Safety Sense. This collection of very high-tech active safety technologies comes with a pre-collision system and pedestrian detection which uses an integrated camera and a radar system, a lane departure alert, automatic high beams and cruise control which can adjust itself in terms of speed and braking.

For your reference, here are the current Toyota Innova Philippines price list 2019.

Q: What is the Toyota Innova Touring Sport?

The Touring Sport variant is the latest addition to the Innova lineup. Having been introduced to Philippine market since 2017, the Touring Sport comes equipped with a number of additional features such as 6-inch matte black alloys, chrome grille, and smoked headlamps.

Q: What are the available colors of the Toyota Innova?

Q: How many variants does the Toyota Innova come offered with?

Q: How is the seating capacity of the Toyota Innova?

The Innova is able to fit seven people for the V variant and eight for the other variants.

The Toyota Innova as an MPV model is not only a best seller, but it might possibly one of the best MPVs currently available here in the country right now. As such, it would be a huge loss of opportunity if Toyota doesn’t update this brilliant vehicle soon.

As per our rumors though, please take this with a grain of salt. Toyota is quite secretive with what they’re working on, so as we’ve said countless times before, let’s just wait and see what will happen to the new Toyota Innova 2020 Philippines. So, what do you think the future 2020 Toyota Innova would be like?

>>> Keep posted on Philkotse.com for the latest automotive news worldwide.

ALTERNATIVE REVIEWS TO THE 2021 Toyota Innova