Which midsize SUV has the better specs?

Midsize SUVs are pretty big here in the Philippines. In a more literal sense, they’re some of the largest vehicle classes available locally. As such, families love them for their seating and cargo capacities.

Now two of the most popular midsize SUVs in the country are the Toyota Fortuner and the Isuzu mu-X. They’ve been battling it out for quite some time now, and each has a substantial presence in the local automotive scene. But then we ask the question – which one is better in terms of specs?

To find out here’s a comparison between the two. Also, what better way for these two to duke it out by comparing their respective top-of-the-line variants. 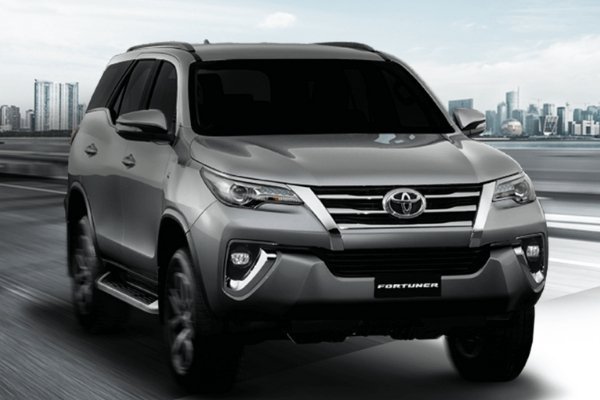 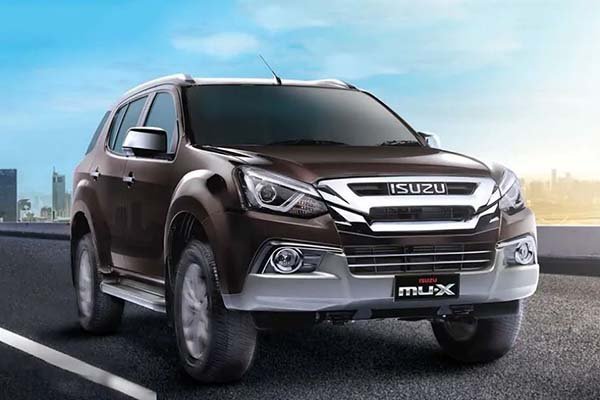 Use this slider to compare the Fortuner (left), and the mu-X (right).

For exterior features, the top-of-the-line Fortuner and mu-X both come with LED headlamps with auto-leveling, fog lamps, led taillights, daytime running lamps, and power-folding side mirrors.

Both are also equipped with pieces one would expect from a macho SUV. Both have beefy side step boards, roof rails, and sporty rear spoilers. Note however that the top-of-the-line Isuzu mu-X comes with a skid plate, while the Fortuner does not.

Over to interiors, both of these SUVs can comfortably fit up to seven people. Both are spacious and are equipped with automatic climate controls with rear vents, leather seats, and soft-touch surfaces all around.

Both the Fortuner and the mu-X are generous when it comes to driver amenities. These two SUVs have power-adjustable driver's seats, a push to start button, tilt and telescopic steering columns, and cruise control. The mu-X's interior is quite comfortable, but it does have this utilitarian look to it.

While the mu-X's second row can tumble like the Fortuner’s, the latter has a center armrest. The weakness of the Toyota made SUV though is its 3rd row that folds sideways on either side of the trunk. That makes loading larger or irregularly shaped things a bit of a hassle. Compare that to the mu-X's third-row which folds flat. Do note however that the Toyota Fortuner V's power tailgate is easier to use than the mu-x's regular tailgate.

In terms of onboard entertainment, both the 2020 versions of the Fortuner V and the Isuzu mu-X LS-A are equipped with touchscreen units that are able to connect via Apple CarPlay and Android Auto. Both systems also have Bluetooth, USB, and Aux-in. The one aboard the Fortuner though has a built-in call function, as well as audio streaming. 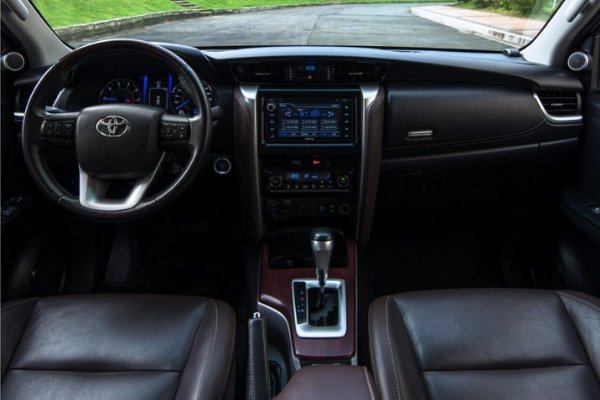 The Fortuner's interior on the other hand is more refined.

The top-of-the-line mu-X’s interior does have one trick up its sleeve. It is equipped with another eight-inch screen that folds in and out above the second row.

The Isuzu made SUV’s main touchscreen unit is also larger at eight inches, while the Toyota SUV’s is a smaller 6.5-inch unit. Both of these touchscreen units can also handle offline navigation, and both are linked to a six-speaker system.

Powering the Toyota Fortuner V is an inline-4 diesel with a variable turbo. The said engine can make 174 horsepower at 3,400 rpm, and 450 Nm of torque at 2,400 rpm. It sends power to all four wheels via a 4x4 drivetrain. Distributing that power is a six-speed automatic with sequential control.

The engine of the mu-X is also an inline-4 diesel with a variable turbo. It can generate up to 175 horsepower at 3,550 rpm, and 380 Nm at 1,800 rpm. That's 70 Nm less torque than the Fortuner but all of it comes at a significantly lower point in its rev range. The Isuzu SUV also uses a 4x4 drivetrain, as well as a six-speed automatic with sequential control.

Both of these SUVs also come with locking differentials, double-wishbone front suspensions, multi-link rear suspensions, a set of 18-inch wheels, and disc brakes all around.

Both of these midsize SUVs are well equipped in terms of safety. The Fortuner and the mu-X come with anti-lock braking with electronic brake distribution, stability control, traction control, speed-sensing door locks, parking sensors, an engine immobilizer, a security alarm, a rear parking camera, and hill-start assist.

The mu-X LS-A however does have a tire pressure monitoring system, while the Fortuner V does not.

>>> A collection of Toyota Fortuner for sale at the cheapest price

For this comparo, we’re going to say outright that there are only a few things that’ll make you choose one over the other. First is your brand loyalty. Do you gravitate towards Toyota or Isuzu? Both have sizable dealership networks with great aftermarket services. Toyota Motor Philippines however is much more widespread than the latter so there’s that. 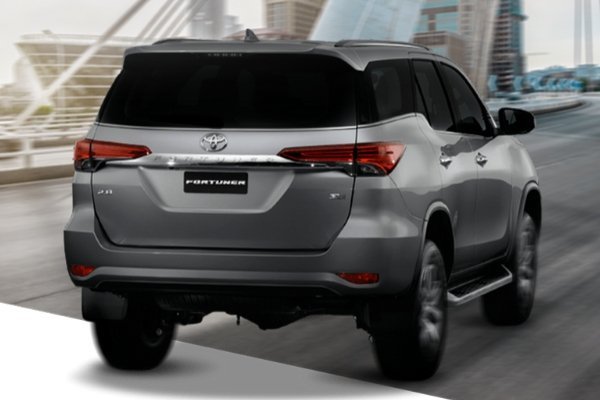 If you want the greatest ease of use when loading stuff, then the Fortuner V's powered tailgate will help

Second is that you might need to optimize your SUV’s boot space so you’ll choose the mu-X. Although the maximum cargo space aboard the Fortuner is also pretty good at 2,000 liters.

The mu-X on the other hand has a maximum of 1,830 liters. The only thing that’s barring the Fortuner’s trunk from being great is how the third-row seats are stowed to the sides.

Third, the mu-X LS-A costs Php 141,000 less than the Fortuner. This difference in price is reflected in the Toyota SUV’s refined interior and exterior. The mu-X is also macho looking, but it does have this utilitarian flavor to it that might actually be a desirable quality for some SUV buyers. As for space optimization though, we'll say that the mu-X's trunk is a bit better

When it comes to performance and reliability though, both have already proven themselves in the Philippine automotive scene.

For more comparisons like this, keep reading here on Philkotse.com. 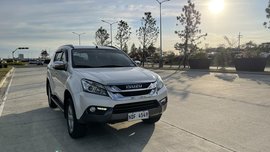