The BR-V and the Mobilio share a platform, as well as an H brand. How else do they compare? Let's find out in our in-depth Honda BR-V vs Mobilio comparo.

The Honda BR-V and the Honda Mobilio are both based on the Honda Brio platform. These two also share an engine - even if the vehicles actually belong to distinct segments. The BR-V is billed as a compact crossover SUV, while the Mobilio is a mini MPV.

During the run of its first generation, the Mobilio has actually classified a five-door van and was sold only in a number of countries. The second-generation Mobilio in comparison currently enjoys a much wider reach and, of course, we Filipinos love it for its ability to fit seven people.

The BR-V is a much-newer model and has only been manufactured since 2016. Honda intends for it to meet the demand for very affordable compact SUVs and was designed particularly for the Asian market. It can also fit seven people.

So how do they compare to each other? Let’s find out in our expert Honda BR-V vs Mobilio comparison, brought by Philkotse.com! 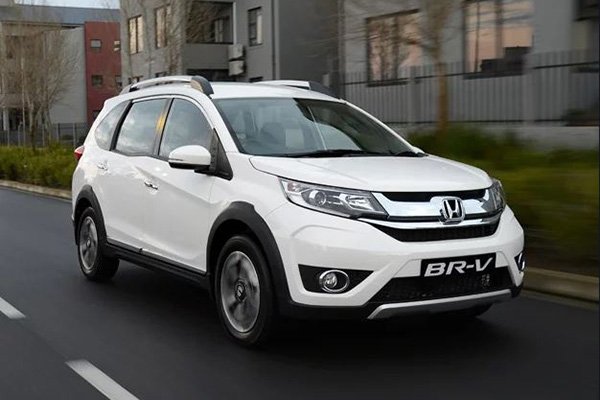 We can also surmise that legroom, and headroom inside the compact crossover SUV is much more generous. >>> Full-scale review of these two models can be found at:

When it comes to the number of available features, the BR-V and the Mobilio’s respective top-of-the-line models appear to have approximately the same toys. The Honda BR-V does have leather seats and its connectivity options are just plain better with available Android Auto and Apple CarPlay. 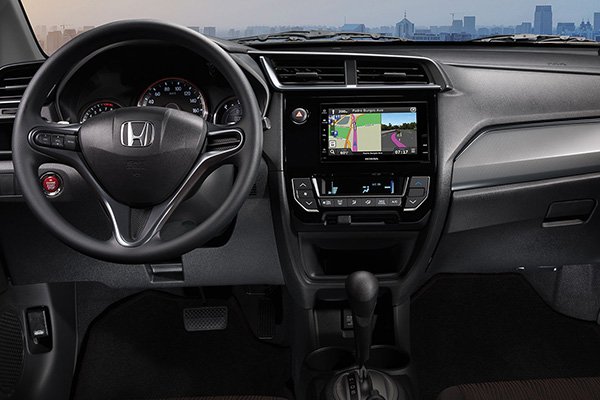 The front cabin of the 2019 Honda Mobilio 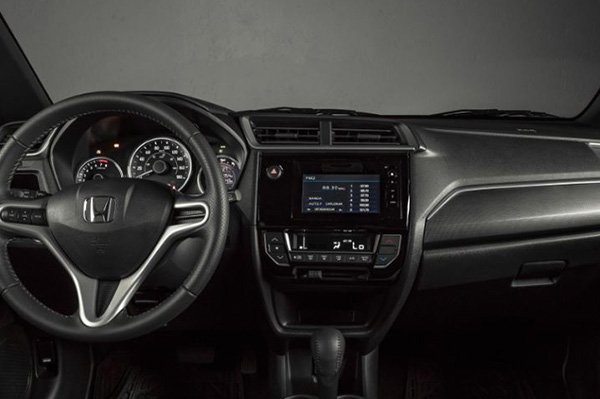 While the BR-V is definitely roomier, the space of the Honda Mobilio, while smaller, is still comfortable. Both vehicles’ third-row seating can be a little tight, especially for adults.

Now one gripe some people have had or still have with the Mobilio’s interior is the design of its dashboard. It is derived, quite obviously, from the much more economical Brio, and it lacks that certain something to make it stand out. In contrast, the BR-V’s dash was completely redesigned and looks more like the more premium Honda City and Jazz. The seats of the 2019 Honda Mobilio. Comfy and premium looking with black all throughout 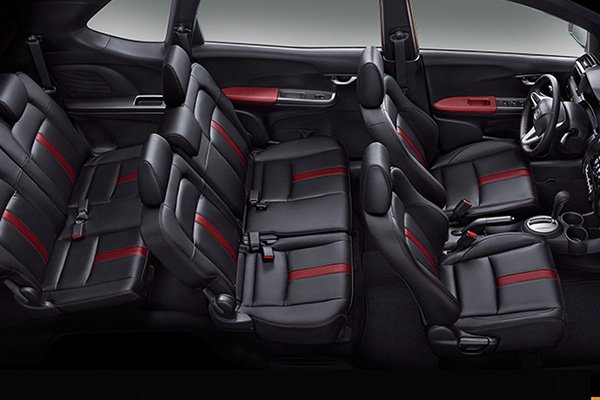 As we’ve said before, the Brio, the Mobilio, and the BR-V are practically brothers. They share a lot of characteristics including their design, some parts of their chassis, and, of course, their engines.

Under the hood, the Mobilio and the BR-V both come with the L15Z1 i-VTEC inline-four gasoline engine. It can make a respectable 120hp and 145Nm of torque. Both the BR-V and the Mobilio also have front-wheel drive. For gearboxes, the Honda BR-V 2019 comes with the CVT. As for the Mobilio, two have CVT and one has a five-speed manual. With respect to how different each will handle, we’ll have to take into consideration both vehicle’s curb weights. The BR-V weigh 1,222 kg while the Mobilio is a lighter 1,169 kg. The Honda Mobilio 2019 can potentially get up to speed quicker.

Note though that the BR-V 1.5 V has a larger set of tires at 16 inches in comparison to the Mobilio’s 15-inch set. Larger tires as you might already know to mean better cornering and a lot more grip and contact with road surfaces.

When it comes to safety, both the Mobilio 1.5 RS Navi and the BR-V 1.5 V CVT have the same amount of features. Both come with dual front airbags, the anti-lock braking system with electronic brake-force distribution, security alarms, engine immobilizer, stability control, ISOFIX, and rear parking sensors.

While we’ve pitted the two against each other spec-wise in this article, we have to say though that comparing the BR-V and the Mobilio is a bit like comparing Fuji apples with Green apples. Both are related and are the same in a lot of respects, but both have slightly different purposes.

So which Honda appeals more to you? 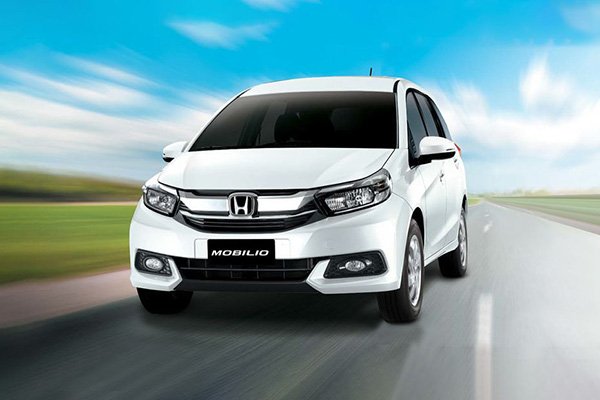 If you want to check out more models from all the major brands available here in the Philippines, please check out our cars for sale section. 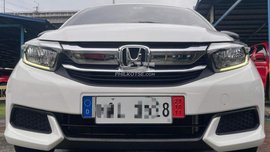