With the Wigo’s update, let’s see how the Toyota city car fares against the Suzuki Celerio

In this day and age where access to personal transport is becoming a necessity, it’s no surprise that small city cars are becoming more popular.

One of the reasons for its popularity is its diminutive dimensions, which makes small city cars perfect for the metro’s tight streets. And of course, who could ignore the fact that these cars are some of the easiest vehicles to drive, thus making them popular among newbie drivers.

Not to mention, small city cars also come with an attractive price tag. Now two of the most popular city car models in the Philippines right now is the Toyota Wigo, which recently got a facelift, and the Suzuki Celerio. So which one is better on paper? Let’s find out. Which city car is better on paper?

>>> Related: 2021 Suzuki Celerio: Expectations and what we know so far

If we compared the Celerio and the Wigo’s non-TRD variants, these two car’s dimensions are pretty close to each other.

To sum it up, the Wigo is longer, while the Celerio is just as wide, a bit shorter, but at the same time also a bit taller. 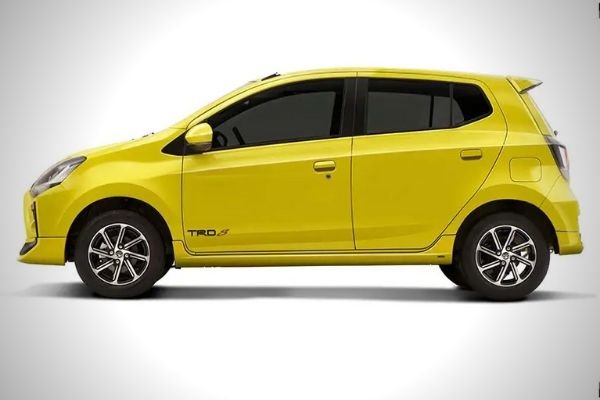 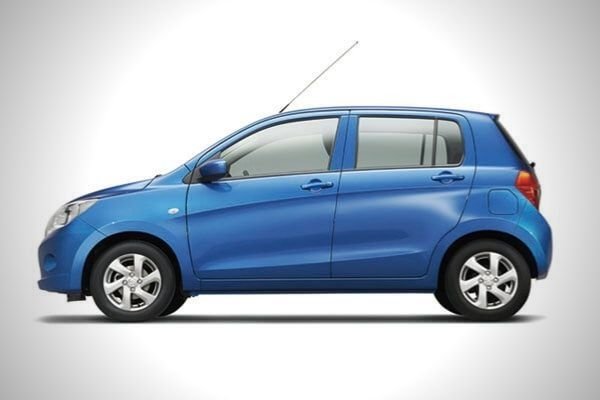 Suzuki Celerio vs Toyota Wigo side by side comparison

However, if we take into account the new Wigo’s TRD variant, the difference in size is much more apparent due to it’s very hefty looking front bumper. With that addition, the Wigo TRD’s length is bumped up to 3,700 mm.

When it comes to ground clearance however, the Toyota Wigo has the Celerio beat with its 180 mm ground clearance as compared to Suzuki’s small city car that only has 145 mm. To put things in perspective, the Wigo’s ground clearance is similar to the Suzuki S-Presso, which is a crossover vehicle. 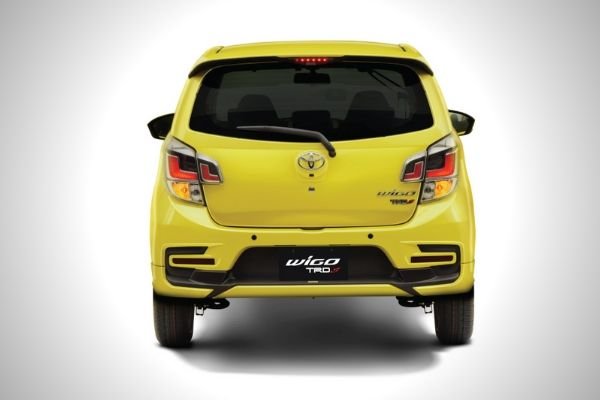 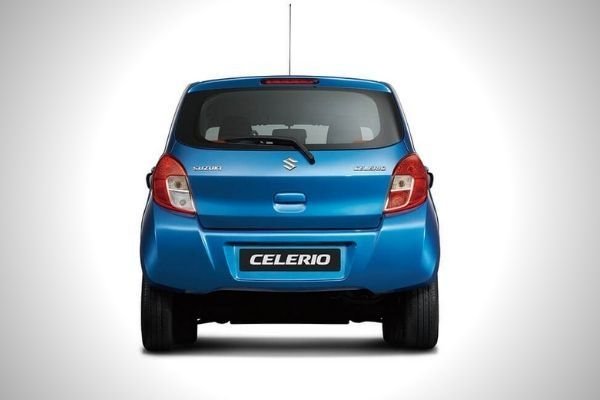 Also note that the new Wigo has taken its styling up a notch due to the Wigo TRD’s aggressive looking front fascia. It also comes with a new, angular front bumper, and redesigned headlights.

In comparison, the Suzuki Celerio, which hasn’t changed much since 2015, is still a humble, but elegant looking hatchback. Sure it won’t turn that many heads, but it’s balanced looking stance is something that car guys might appreciate a lot.

Inside, both the Wigo and the Celerio offer a simple but well-arranged space that offers ample room for up to four passengers and one driver. 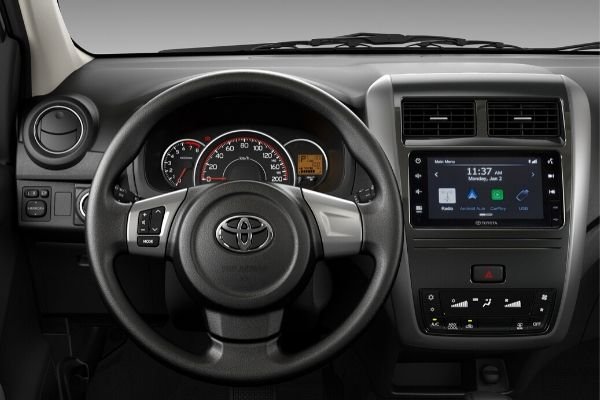 The dashboard and the steering wheel of the Toyota Wigo

Note though that the new Wigo now has new on-board features like the LCD type air-conditioning controls, steering-wheel mounted audio controls, Android Auto and Apple CarPlay, and a push to start button. The front cabin of the Suzuki Celerio

While both are front-wheel-drive, the 2020 Toyota Wigo’s higher trim levels makes use of a four-speed automatic, which is of course vastly different from the 2020 Suzuki Celerio’s continuously variable transmission. Both however do have a variant that uses a five-speed manual.

With regards to other mechanical parts, both cars are pretty similar in that they both use a MacPherson Strut type front suspension, and a torsion beam type for the rear. The same goes for their front disc, and rear drum setups.

As for safety equipment, both the Wigo and the Celerio are equipped with what you’d expect from a modern car. Both the Suzuki and the Toyota city cars come with anti-lock braking, dual front airbags, and childproof rear door locks, a parking sensor for the rear, and an engine immobilizer.

With the recent update for the Wigo however, Toyota gave the Wigo TRD S variant a reversing camera, as well as a built-in dash-cam.

If you’re in the market for an affordable city car that’s easy to drive, and reliable, then you can’t go wrong with both the Toyota Wigo and the Suzuki Celerio.

Note however that the Toyota Wigo does have the backing of a large and well established dealership network so maintaining it might be easier than the Suzuki city car.

However, Suzuki Philippines is also no slouch when it comes to after-sales services, so there’s no reason nowadays to choose over the two in that regard.

The same is also true for Wigo and the Celerio’s engines and chassis because they’re really quite similar. Also, you simply can’t ignore the Wigo’s 180 mm ground clearance. 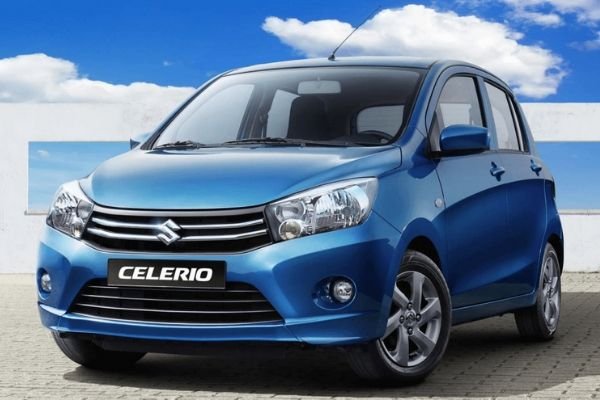 In the end, the choice is still up to you. For us, they're both competent cars

So which is the better city car? Well obviously the Wigo is slightly more expensive than the Celerio and that is reflected from its new toys that were provided by the recent update.

Note however even their entry level variants are already excellent cars if what you’re after is a simple, but reliable daily driver. 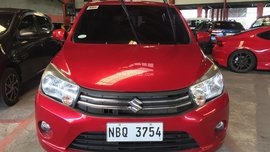