Toyota Wigo has the same ground clearance as Suzuki S-Presso. Wait, what?

High ground clearance is great, but it also has tradeoffs.

Ground clearance. It is defined as the shortest distance between a flat surface and the lowest part of a vehicle other than the tires.

And here in the Philippines, it is a critical factor when considering a car model especially with how our roads are in the provinces, and in some select less than savory roads in our cities. This is because a higher ground clearance is important in dealing with uneven terrains, while trading off a bit of handling.

A couple of months ago, Suzuki Philippines introduced the Suzuki S-Presso. It’s a city car that has SUV styling, and 180mm of ground clearance. That’s 20 mm more than the Alto 800 that it replaced, and 35 mm more than the Celerio.

Guess what though; the Toyota Wigo has the same ground clearance as the Suzuki S-Presso. Wait… what? 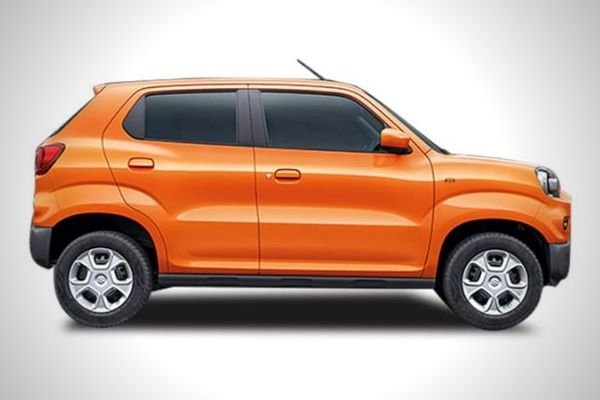 It's got the ground clearance to back up its macho looks

Despite this, do note that the Suzuki S-Presso is a taller vehicle with its 1,565 mm height. The Wigo on the other hand is 1,520 mm tall. This means that while the two city car models will have the same minimum ground clearance, the seating positions are vastly different with the S-Presso having a higher height.

Note also that while we are talking about these two cars having the exact same amount of minimum ground clearance figures, we haven’t yet accounted for how the S-Presso’s suspension is.

We’ve reviewed the Toyota Wigo before and we found that while it was great on straight, paved roads, it does have a bit of body roll, which signifies that its suspension is a bit on the soft side. Also remember that having a higher ground clearance will have tradeoffs like a high center of gravity, resulting in less cornering ability. 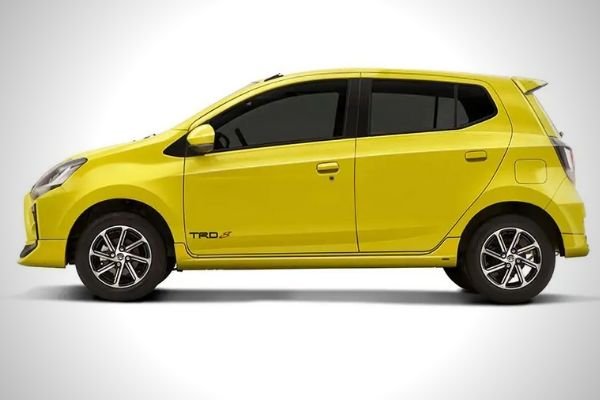 The new Wigo, while athletic looking, also has 180 mm of ground clearance

As for the Suzuki S-Presso, we’re predicting that due to its height, it will have some amount of body roll comparable to that of the Wigo. That is, if its suspension is as soft as the Toyota city car. If it’s on the stiffer side, then it might have less.

To find out for sure though, we will be getting our hands on a test unit soon, so for a more in-depth review, stay tuned here on Philkotse.com.