Body type
SUV / Crossover
Transmission
AT
Seats
5
Engine
1.5 L
Max Power
113 - 136 hp
Max Torque
150 - 202 Nm
The GAC GS3 is a subcompact crossover specifically designed for individuals who want a reliable and premium vehicle worth their every cent. It is built with a stunning exterior meticulously crafted to combine sportiness with sophistication. Inside, it is furnished with contemporary safety, comfort, and convenience features that aim to introduce a higher level of satisfaction not achieved in other crossovers available in the market today. From city driving to rural areas with challenging roads, expect nothing less from this reliable automobile. In the Philippines, the GA GS3 is offered in two variants: the GAC GS3 1.5 GS AT and the GAC GS3 1.3 GE AT. It is available in Elegant Black, Ivory White, Beeswax Yellow, and Fiery Red.

The GAC GS3 also known as the Trumpchi GS3 in other parts of the world was initially unveiled at the Chengdu Auto Show in 2017. A year later, it debuted at the 2018 Detroit Auto Show. The acclaimed crossover was based on the platform of its sibling, the Trumpchi GA3S sedan.

GAC Motor Philippines together with its exclusive local distributor, Legado Motors Inc.,  released this impressive crossover in October 2019. Its nationwide introduction was the Chinese company’s refreshing contribution to the growing demand for an efficient vehicle that is fairly priced but is packed with innovations.

The GAC GS3 stands 4,350mm long, 1,825mm wide, and 1,655mm tall with a 2,560mm wheelbase. It flaunts a sporty and sophisticated exterior with stunning highlights such as a wide chrome grille designed with three horizontal slats, razor-sharp LED headlights, LED fog lamps cased in a gorgeous curve, triangular LED tail lamps, a sturdy roof-mounted rear spoiler, exhaust outlets with chrome trimmings on the side, and defined wheel arches for its durable 16-inch or 18-inch aluminum-alloy wheels depending on the variant.

In terms of cargo loading, the rear seats can be folded to increase the 370-liter storage space.

Providing infotainment inside the GAC GS3 is an eight-inch TFT color screen display with BlueTooth connectivity and four to six speakers depending on the variant.

The GAC GS3 is built with a McPherson front suspension and a torsion beam rear suspension. Its braking power is assisted by ventilated discs at the front and discs at the rear.

The GAc GS3 1.5 GS AT is powered by a 1.5-liter four-cylinder V16 engine mated with a six-speed automatic transmission. It is guaranteed to produce 113 horsepower with 150 Newton meters.

*** Please note that the GAC GS3‘s prices might differ in some showrooms and should serve as reference only. 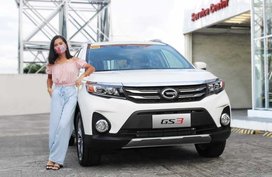 According to the Philkotse auto loan calculator, the GAC GS3 installment price for a ₱ 0.00 deposit, which is 20% of the SRP, will have an estimated monthly payment of ₱ 0.00 for 12 months.
Amount financed
₱ 0.000
Monthly payment
₱ 0.000
Apply for a loan 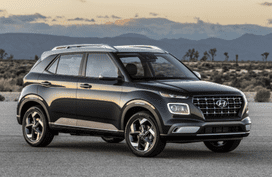 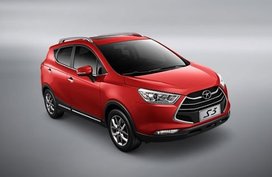 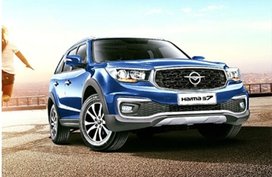 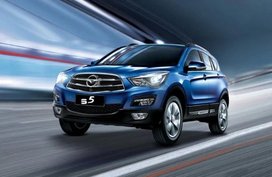 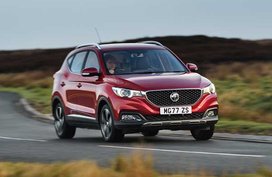 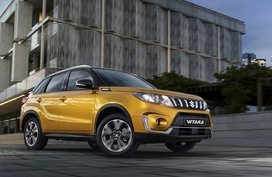 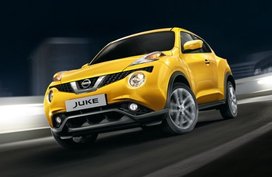 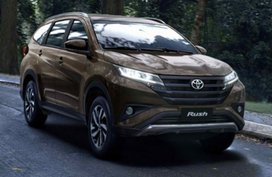