If you’re looking for a more convenient way to view Tata cars online, you may visit Philkotse.com. The user-friendly site offers a wide array of this fast-rising Indian automobile brand. Also, you may check out exciting news and promos about Tata and many other brands.

Due to their innovative and premium products, leading car manufacturers such as Daewoo, Marcopolo S.A, Fiat Chrysler, and Daimler-Benz teamed up with them to release well-equipped vehicles.

Tata Motors was established in 1945 and initially focused on rail transport service.

In 1954, the company teamed up with German premium car manufacturer Daimler-Benz. Their fruitful partnership produced contemporary commercial automobiles that were well-received in the Indian market.

In 1991, they released their first passenger vehicle, the Tata Sierra. The three-door car, considered to be the first SUV produced and designed in India, utilized the Tata Mobile platform and is powered by a 2.0-liter four-cylinder diesel engine capable of producing 63 horsepower.

Their other notable releases include:

Due to its consistent performance backed with overall credibility, Tata Motors acquired the bus manufacturing business of Daewoo in 2004, Land Rover in 2007, and Jaguar in 2008.

Locally, Tata Motors entered the Philippine car market through a successful brand launch at the 10th Manila International Auto Show. In the prestigious event, they showcased their impressive line up which consists of reliable people carriers and other commercial vehicles.

Tata Ace is a mini multi-purpose workhorse highly capable to be customized as a passenger vehicle, a van with sturdy panels, or a store on wheels. Though the smallest in the stable of Tata, this reliable chameleon can truly perform thanks to its fuel-efficient engine and durable body structure. It offers a subtle but convenient cabin fitted with useful features. Businesses can greatly benefit from this minivan as it is tested to be easy to maintain. In the Philippines, the Tata Ace HT is offered in White and Yellow.
Learn more View listings
Variants and price list

Does Tata offer passenger cars in the Philippines?
Yes, in addition to its lineup of commercial cars such as the Ace and the Super Ace, Tata does offer a range of passenger cars including the Indica, Indigo, Vista, and the Manza.
Does Tata produce electric vehicles?
Yes. In early 2020, Tata officially launched its all-new, long-range electric car called Nexon EV. However, this car model is currently not available in the local market.
Are Tata cars safe?
Yes. As of writing this, Tata Motors has got two 5-star rated cars namely Nexon and Altroz (not available locally) and 4-star rated cars such as Tiago and Tigor at the Global NCAP. 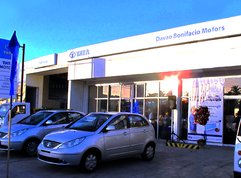 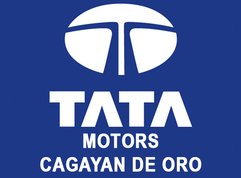 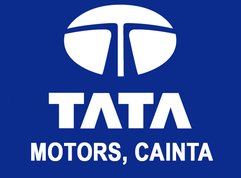 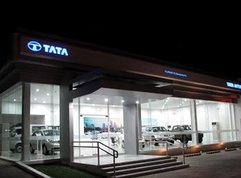