The Toyota Vios is still the top-selling car in the Philippines.

The threat brought upon by the coronavirus pandemic caused fear and uncertainty that eventually led to economic turmoil. As such, last year has been tough for the Philippine automotive industry, registering a decline in sales by 40.4 percent with a total of 244,617 units sold.

Most of the car brands in the Philippines registered a sales dip in 2020, which is expected due to the country’s extensive lockdowns that caused limited economic activity. On the brighter side, the local automotive industry started to pick itself up in September 2020. Then, it started the last quarter of 2020 on a positive note as it posted more than 25,000 unit sales in October 2020.

With the sales figures already locked in, Toyota Motor Philippines (TMP) is still the reining car brand in the local market. TMP registered 99,545 units sold last year, which translates to a 40.7 percent market share. As a result, TMP has dominated the 10 best-selling cars in the Philippines last 2020.

The Toyota Vios is the best-selling car in the Philippines in 2020 with 19,589 units sold. Of note, the Vios is also the car that sold the most number in the Philippines last 2019. TMP is currently offering the facelifted Vios at a starting price of Php 671,000 while the top-spec G CVT variant is priced at Php 1,056,000. Coming in at second is the Toyota Hilux with 10,642 units sold. The Toyota-made midsize pickup truck was updated in 2020. TMP launched the facelifted version of the Hilux featuring a new and more powerful 2.8-liter diesel engine that can put out 201 hp and 500 Nm of torque. The top-of-the-line Hilux Conquest 4x4 that comes with an Emotional Red exterior paint is priced at Php 1,850,000. The Wigo subcompact hatchback continues to be one of TMP’s popular models with 9,145 units sold in 2020. This vehicle also got updated last year featuring an updated look but still comes with the same 1.0-liter gasoline engine. 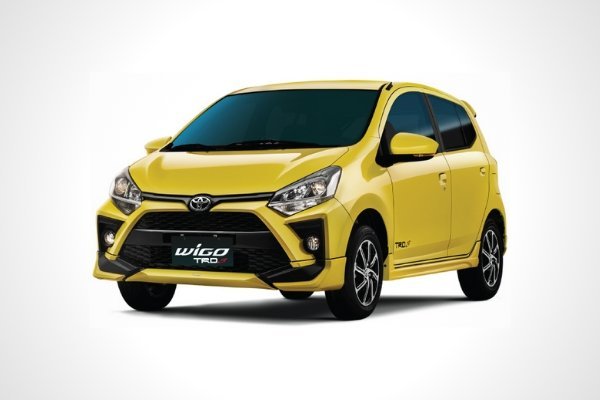 The Filipinos love for seven-seater family vehicles is one of the factors why the Toyota Innova continues to be one of the hottest selling models in the Philippines. In 2020, TMP sold 7,375 units of the Innova MPV. For this year though, there are reports that Toyota will be bringing in the facelifted version of the Innova during the first quarter of 2021.

The Toyota Rush is another seven-seater vehicle that joins the list of the best-selling cars in the Philippines last 2020. With a total of 7,271 units sold last year, the Rush is one of the more affordable options if you’re looking for a seven-seater family hauler. The said vehicle has a starting price of Php 983,000. 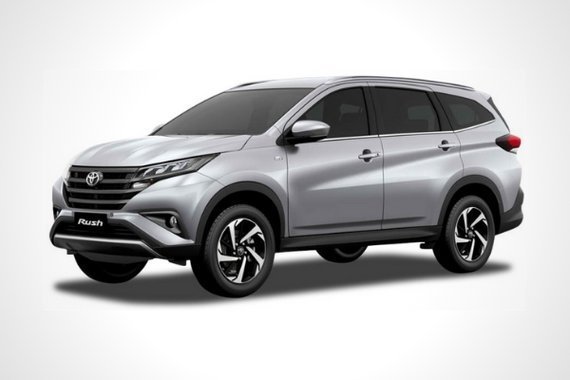 The Hiace continues TMP’s dominance in the top 10 best-selling cars in the Philippines in 2020. The Hiace registered 7,073 units sold last year. TMP is offering the Hiace with several variant options to choose from starting with the Commuter Cargo trim that’s priced at Php 1,101,000. On the other hand, the top-spec Hiace GL Grandia Tourer in Luxury Pearl comes with a price tag of Php 2,334,000. 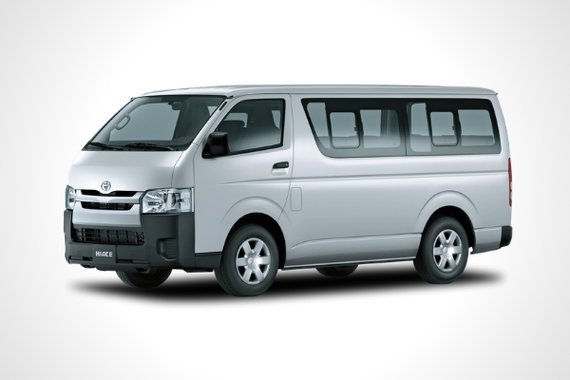 The Ford Ranger is the first non-Toyota vehicle to enter the top 10 list of best-selling cars in the Philippines in 2020 with 6,850 units sold. Ford Philippines is offering the Ranger in 14 variants with a starting price of Php 1,032,000. A facelifted version of the Ranger made its debut in Thailand last year. As such, there’s a possibility the Ford PH will bring the new Ranger this 2021. A Toyota vehicle has once again occupied a spot in the 10 best-selling cars in the country last 2020. The Toyota Fortuner finished 2020 as the ninth best-selling car in the Philippines with 6,018 units sold. The Fortuner is also one of the new vehicles that TMP launched last year. It now comes with an updated styling as well as a 2.8-liter diesel engine that generates 201 hp and 500 Nm of torque. 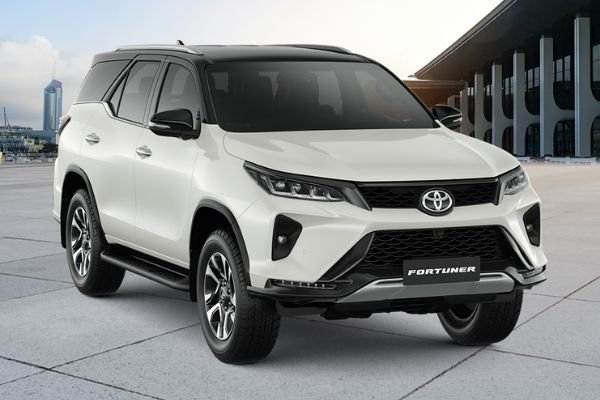 Completing the top 10 best-selling cars in the Philippines in 2020 is the Nissan Navara with 5,897 units sold. The Navara is the third midsize pickup truck to be included in the list. As a review, the new Nissan Navara is already available in Thailand.