Here are the upcoming pickup trucks that should pique the interest of truck-loving Filipinos.

The number of Filipinos who prefer to own a pickup truck has increased over the years. You can’t blame them because pickup trucks have transformed into a rugged workhorse into a lifestyle vehicle that can almost do anything.

This year has been tough for everyone but we should try our best to be hopeful that better days are coming. The content team of Philkotse is finding ways on how to cope with the sudden lifestyle change we’re experiencing.

We are also thinking of how to help you get excited about the future. As such, we came up with an idea to give a list of seven pickup trucks to watch out for in 2020 (and beyond). 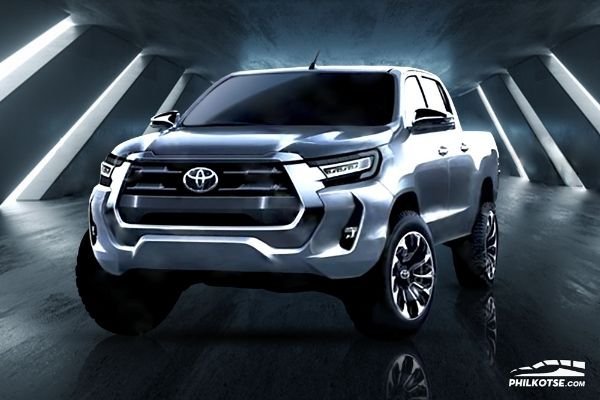 In case you're unaware, Toyota will be introducing the 2020 Hilux this week and it will make its global debut on June 4.

Leaked images and renders of the 2020 Hilux has been circulating around the web for quite a while. Now, Toyota has released an official teaser image about the Hilux’s global debut.

Toyota’s pickup truck seems to be set to have a Tacoma-like grille along with a new headlight design. The front end also looks more aggressive, which suggests that the Hilux is ready to challenge its younger segment rivals. 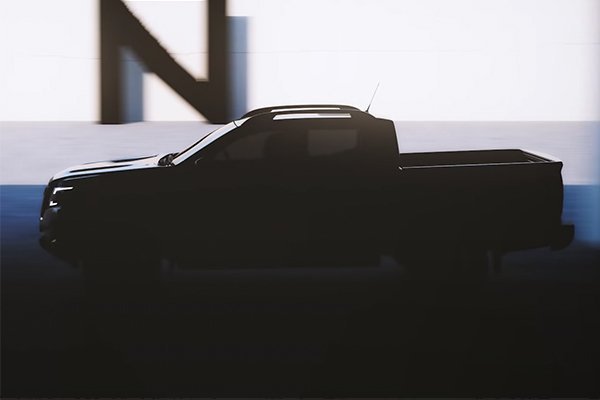 The Navara will get a new version within the next 18 months, according to Nissan

The next-generation Nissan Navara will debut soon and this is confirmed by an official Navara's teaser video released by the Japanese automaker.

Although no date has been set for its launch yet, the next-gen Nissan Navara will be sharing a platform with the Mitsubishi Strada, which is also known as the Triton in other markets.

Nissan Chief Operating Officer Ashwani Gupta said that the company is “working very closely with Mitsubishi to use the common powertrain, common transmission, but also to have common modules on the next Triton and next Navara.” The Gladiator is coming soon to the local market, as confirmed by Jeep Philippines

The Jeep Gladiator made its debut at the 2018 Los Angeles Show. However, Jeep first used the model name Gladiator in 1963.

Now, Jeep Philippines has confirmed that this vehicle will be arriving in the country this year. According to its website, the Gladiator will arrive in the Philippines mid-2020. The Gladiator is said to feature unrivaled off-road capability – basically, it’s a Jeep Wrangler with added cargo bed at the back. No announced date yet for the all-new D-Max, but the Philippines needs this

The Isuzu D-Max 2020 was introduced in Thailand last October 2019, which features a bolder fascia, more aggressive bumper, and a redesigned rear.

The launch in Thailand last year indicates that there’s a chance that Isuzu Philippines Corporation will bring the 2020 D-Max in the local market, and that can be very soon since the company is ramping up its aging lineup. 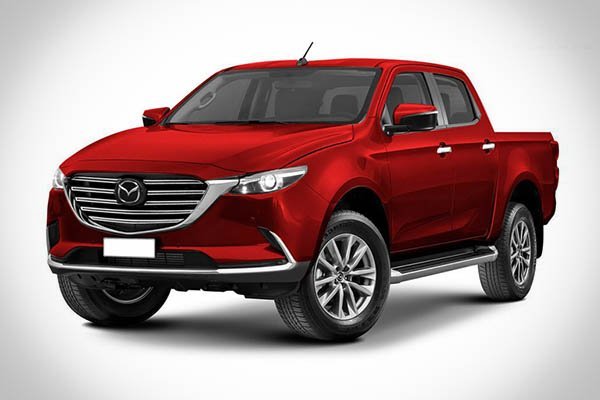 This is just a rendering, but expect the Kodo design language with the new BT-50

Australian car news site called CarExpert.com.au reported that the 2020 Mazda BT-50 is set to be launched globally this June 2020. Of note, the next-gen BT-50 will be based on the new Isuzu D-Max.

With that in mind, the D-Max based BT-50 could have the same 3.0-liter turbodiesel engine and chassis of its Isuzu pickup counterpart. We expect that Mazda BT-50 2020 will feature Mazda’s current iteration of the Kodo design language. A more powerful Ranger and Everest is coming

The combined power output of this engine is said to deliver 362 hp and 680 Nm of torque.

On the other hand, the top-of-the-line Ranger is expected to be fitted with a 3.0L V6 twin-turbo diesel engine that generates 250 hp and 600 Nm of torque. The next-gen Ranger could make its global debut towards the end of 2022. 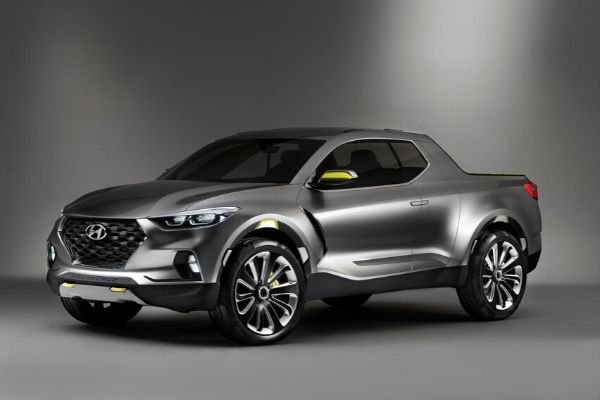 The Santa Cruz has not yet been confirmed for local release, but we'd like to think it's best sold here

Hyundai has finally announced that it will enter the pickup segment last year, which is four years after the Hyundai Santa Cruz concept was revealed at the 2015 Detroit Motor Show.

The Santa Fe features a unibody chassis that offers better handling and ride comfort as compared to the usual pickup truck configuration known as ladder-frame.

The ladder-frame chassis is seen in pickup trucks such as the Toyota Hilux, Ford Ranger, and Mitsubishi Strada.

However, the Santa Cruz pickup will only be available in the U.S. market – at least initially, but it's not far-fetched that it will also be offered in the Philippines, considering the popularity of pickup trucks here. It is expected to be launched in 2021.