Toyota is going for a one-two punch combo as it hinted that the 2021 Hilux and Fortuner will debut on June 4, 2020. From the looks of it, the teaser emerged from Thailand and it reads “Ready to meet the toughness with all-round performance” when roughly translated. 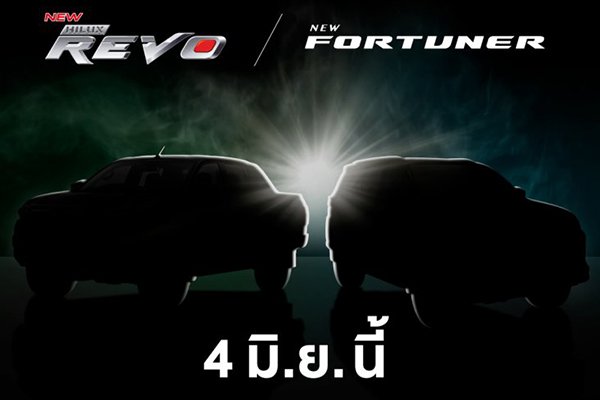 This teaser was leaked online revealing the exact global launch

This news may confirm that our wild guess is right in saying that Toyota Motor Philippines will digitally launch the new Hilux on June 15. Only this time, it should be with its SUV twin, the Fortuner.

Leaked images and renders of the 2020 Hilux has been circulating around the web for quite a while. It is fitted with a Toyota Tacoma-like grille along with a new headlight design, and a more aggressive front bumper.

The rear, on the other hand, comes with a redesigned taillight cluster that has a double C-shaped design. From the looks of it, the Hilux appears to be ready to challenge its segment rivals.

The Japanese automaker also released a teaser video featuring the new Hilux driven by Formula One World Champion Fernando Alonso. The teaser video revealed the Toyota Hilux will be equipped with a more powerful 2.8-liter diesel engine. It will also have a revised suspension geometry.

Similar to the refreshed Hilux, the facelifted Fortuner has also been spotted and leaked online. Spy shots circulating online suggest that the Fortuner will feature a sharper-looking fascia along with a more prominent lower bumper. 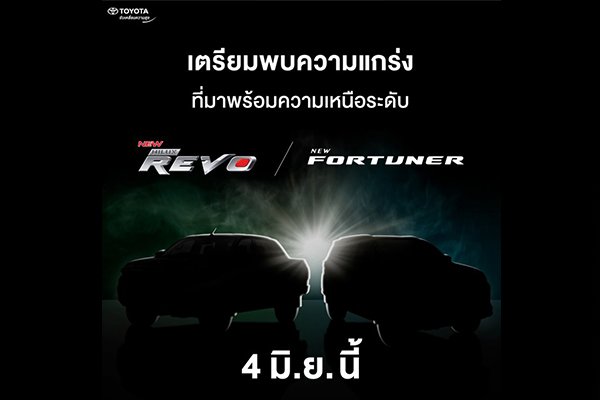 The leaked images of the Fortuner were a welcome sight to those waiting for its new look. In case you’re wondering, Toyota’s mid-size SUV has been in the Philippine market since 2016.

As such, the debut of the facelifted Fortuner will put a smile to those individuals who love this mid-size SUV.

Are you excited for the official global launch of the 2020 Hilux and Fortuner?