Toyota released a teaser video containing the new Hilux in camouflage. As you should know by now, the popular midsize pickup truck is set to undergo its mid-life facelift model update. The toughness and strength of the new Toyota Hilux are tested by Fernando Alonso.

For the uninitiated, Alonso is a Spanish racing driver who bagged the 2005 and 2006 Formula One World Championship.

In addition, he is a two-time Le Mans 24 Hours winner, reigning FIA World Endurance Championship titleholder with Toyota Gazoo Racing, and winner of the 24 Hours of Daytona. With this, he is usually regarded as one of the greatest Formula One drivers in the history of the sport.

Pushing the rally-raid-spec Toyota Gazoo Racing Hilux to the limit with him is co-driver Marc Coma. Coma is a five-time Dakar Rally winner in the motorbike class and six-time FIM Cross-Country Rallies World Champion. 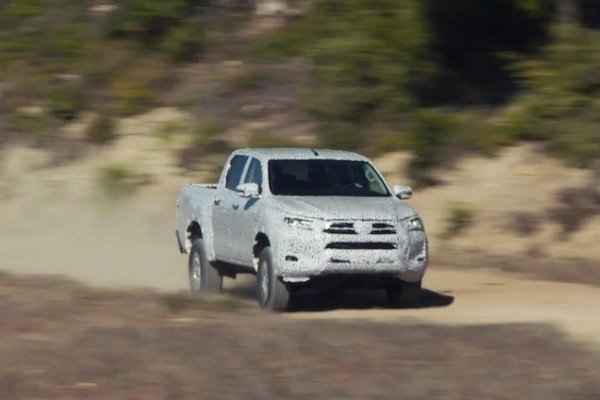 This will continue the nameplate’s reputation of legendary quality, durability, and reliability

He is currently working as the Sporting Director of the Dakar Rally. Alonzo and Coma recently had a 13th place finish at their first Dakar entry as a tandem.

The new Toyota Hilux shown in the video is powered by a more powerful 2.8-liter diesel engine and uses a revised suspension geometry to further solidify its name as an indestructible pickup truck. 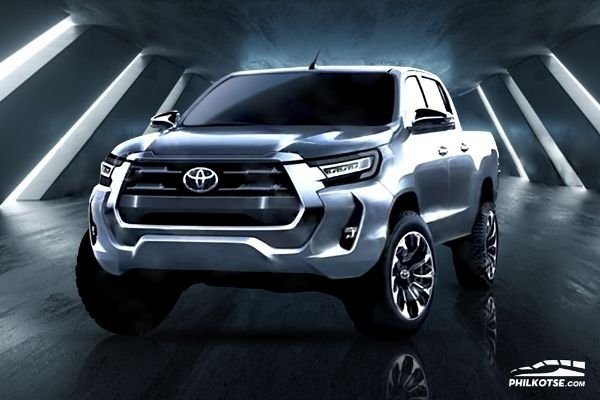 Will this be the final look for the new Toyota Hilux?

“Hilux is an icon and I’ve always been a fan. It was good to test the new Hilux in a challenging environment and to push it to the limits. The new engine behaves well and the new suspension feels great.

Even when you push it, the comfort is still there,” said Alonzo following the test on a gravel and dirt special stage.

Toyota hasn’t released any further details regarding the new Toyota Hilux. However, it is said that more specs are set to be revealed as early as June 4, 2020.