A trend that was discontinued for safety reasons.

Since cars are roaming around roads for over one hundred years now, it is not a surprise that various design types and configurations of certain car parts are invented. One of the most notable configurations that came out of the automotive industry is the integration of pop-up headlights.

Unfortunately, this piece of innovation was seen with lapses as pop-up headlights were considered unsafe resulting in auto safety regulations to ban it. Despite its absence in newer cars, we still got gifted by various car manufacturers some of the most iconic vehicles with pop-up headlights.

The Lamborghini Diablo is not only remembered as a vehicle with pop-up headlights, but also as one of the most iconic vehicles made by the Italian carmaker Lamborghini. It only had an 11 year run in the automotive industry which is pretty average for Lamborghini models. 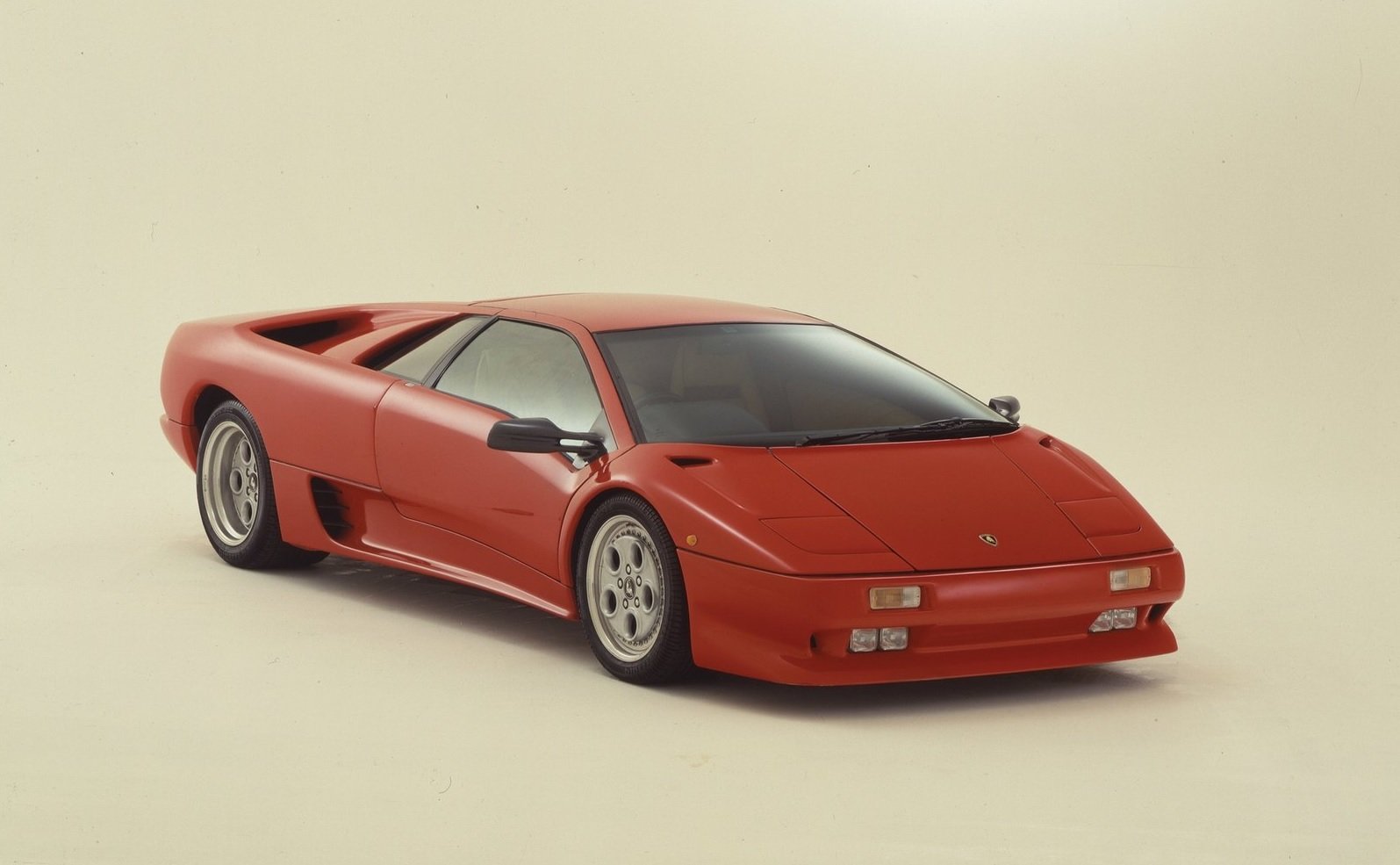 A familiar sight for Lamborghini fans

Aside from the Diablo, the Italian carmaker also integrated pop-up headlights to other Lamborghini models including the Countach, Jalpa, Urraco, and Silhouette. The Lamborghini Diablo was named after a ferocious bull raised by the Duke of Veragua in the 19th century.

When speaking of pop-up headlights, the Toyota AE86 is probably one of the vehicles you already have in mind. Japanese street car racing manga series Initial D is responsible for making the nameplate of the Toyota AE86 popular in the automotive industry.

The past and the present

The legacy of the Toyota AE86 is continued in today’s production as the Toyota 86. If you are a fan of the pop-up headlights, Toyota has, unfortunately, discontinued this configuration in the Toyota 86 to comply with automotive safety regulations.

Another vehicle with pop-up headlights from the Japanese carmaker is the Celica. The Toyota Celica was first introduced in 1970 and has helped advance Toyota’s name in global markets. However, it wasn’t until the third generation in 1981 that Toyota decided to integrate pop-up headlights in the model. The Celica helped Toyota to be known in the tuner world

Despite the Toyota Celica’s iconic look with the pop-up headlights, Toyota discontinued pop-up headlights in the sixth generation in 1993. It was replaced with four fixed headlights with separate turn signals placed either on the sides or the front lower bumper, depending on the market.

One of the most marvelous vehicles the world has ever seen is the Plymouth Superbird. It was a modified version of the Plymouth Road Runner and is specifically developed for National Association for Stock Car Auto Racing (NASCAR) races which first took on the track in 1970. Sure is a timeless design [Photo: American Car Collector]

The Mazda MX-5, or better known as the Miata, is perhaps the most recognizable vehicle with pop-up headlights up until this day. The first Mazda MX-5 was first introduced in 1989 and is still being produced by Mazda in the present time. One of the most famous cars with pop-up headlights The Mazda RX-7 is still widely used in today's time

The Mazda RX-7 had a good 24-year run in the automotive industry, selling over 800,000 units. It remains to be a favorite among car enthusiasts due to its rotary engine, lightweight construction, and balanced weight distribution that are ideal for the whole car tuning scene.

American car brand Ford also had an entry to the cars with pop-up headlights called the Probe. The Ford Probe is a product of both Ford and Japanese car brand Mazda which had production years in the automotive industry from 1988 to 1997. A collaboration between American and Japanese engineering

Aside from the Ford Probe, the Blue Oval company also had a handful of vehicles with pop-up headlights including the Capri and Torino (although this model had hidden headlights). Hidden headlights are more commonly used by Ford vehicles that give it its aggressive front fascia look. The mid-engined BMW M1 is one of the rarest models from the renowned German car brand. It is not shaped anything like common BMW cars we see and it is the only BMW car with pop-up headlights alongside the BMW 8 Series (E31) that were made from 1989 to 1999. A rare and true BMW supercar

Last on this list is the third-generation model of the Toyota Supra, or also known as the MK3. The Toyota Supra MK3 was first introduced in the year 1986, which is the year that it broke ties with the Celica, and was succeeded by the famous fourth-generation Toyota Supra in 1993. 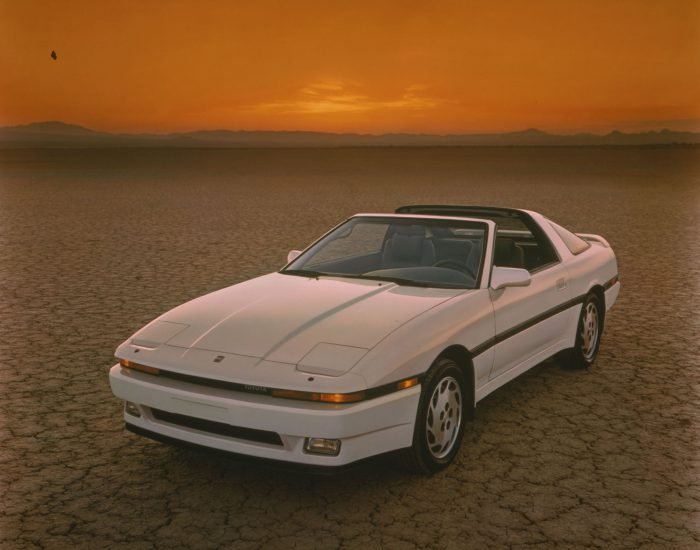 The Toyota Supra is a dream for many car enthusiasts

The Toyota Supra MK3 was the only generation to come with pop-up headlights. However, this generation is not heard of that much due to the popularity of the fourth generation Supra MKIV. Japanese car brand Toyota continues to sell the Supra with the fifth-generation of the model.