A primer to traffic congestion in the Philippines: The causes, effects, and possible solutions

Become familiar with the causes, effects, and possible solutions to traffic congestion in the Philippines

In recent times, the traffic demand in Metro Manila is around 12.8 million trips. While 69% of that amount is made using our available public transportation like jeepneys, buses, the LRT and the MRT, a significantly lesser portion is done through driving or riding private vehicles.

And yet this mode of transport, the private mode, takes up 78% of road space. Now why is that? And what will happen because of that? This article on Philkotse.com will seek to find answers.

Traffic Congestion: What does it mean?

Traffic congestion is a state wherein transport is slowed, and more vehicles are queueing on a given road. Though congestion is a possibility regardless of what mode of transport you’re using, we’ll focus only on the current automobile road traffic here in the Philippines.

There’s also a mathematical definition or meaning wherein congestion is perceived as the number of vehicles passing through a road in a given window of time, or simply a stream. And that stream will come with its own properties like speed, density, and flow. When the demand of a road increases more than its capacity, like when supercooled liquid is forced through a pipe, it creates several effects on the individual properties we’ve mentioned. Speed is decreased, density also increases, and flow lessens. If it gets really worse, then it will become something colloquially known as a traffic jam.

1. People often live far away from where they work

In the Philippines and in many other countries, people often live far away from the area they work. This is especially true in Metro Manila where a great many corporations are centered in a number of locations within urban settings like Bonifacio Global City, Ortigas CBD, Makati Business Center (Ayala), Rockwell Center, Alabang, Pasay, and Triangle Park in Quezon City. In other parts of the Philippines, there’s Metro Davao and Metro Cebu. And one major pathway to those places is of course EDSA.

Now those places we’ve listed have a few condos and even fewer apartments located within their respective areas. And those are expensive. As such, it is common for people to live outside those business centers. As such many people commute to and from these business centers daily. Working in BGC while living as far away as Fairview is common. "king of the road says you move too slow" - King of the Road, Fu ManChu

As we’ve mentioned in our post on 5 major causes of traffic in the Philippines, urban planning here in our country isn’t that good.

The layout of Metro Manila, Metro Cebu, Davao City and Cagayan de Oro lacks the foresight to account for the massive increase in density of population. And yes, they also didn’t think to account for the future increase of both PUVs and private vehicles which was of course a result of better jobs due to better education, etc. 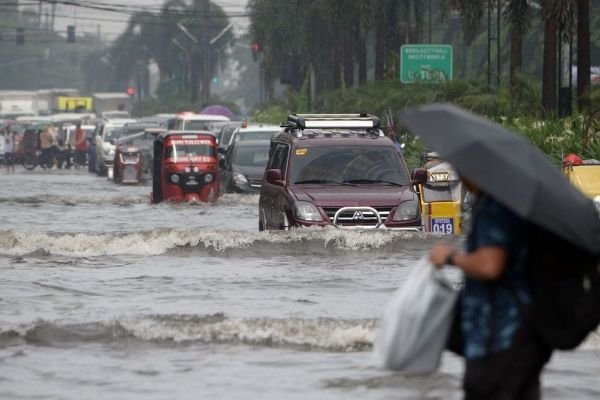 In Metro Manila’s case, urban areas within the capital saw a 1.8% population growth back in 2000-2001. Most assuredly, that growth was much more significant in the years leading up to the present. This was a result of people from nearby towns and provinces coming to the Metro to get better jobs, better health care, etc.

Also, there’s a large dependence on road-based public transport, both public and private. Why? Well the MRTs and LRTs are always so full so who could blame people on using these right? Uneasy experiences when it comes to publis transport as well

According to many traffic engineers, vehicular traffic is like fluid. As such, that means that fluid dynamics can be applied to traffic flow. One example of this is when heavy but still flowing traffic is suddenly jammed due to small events from a lane stealing driver to a broken-down car. The consequences of those will flow down the road just like a ripple on water.

The Simple Solution to Traffic

Here are a number of negative effects of traffic congestion:

Fender-benders and collisions are more prevalent due to the constant stop and go traffic as well as the tight spacing.

Opportunity Cost or the waste of time as you cannot be productive while stuck for traffic. As such, the economic health of a region is reduced.

Traffic from main roads like EDSA will sometimes spillover to secondary roads and many of these are residential roads. This will affect the peace and quiet of a neighborhood and will sometimes even negatively impact real estate prices.

Delays. Due to traffic, it is common to see the delivery of goods arriving late, late students, and of course, late employees. The very worst example of this however is the delayed response times of emergency services like firetrucks and ambulances because if you delay these, it will result in deaths.

Being stuck in traffic also causes wastage of fuel which in turn contributes to more carbon dioxide emissions. Cars typically burn more fuel when accelerating from a stop afterall.

Road rage. We Filipinos are especially familiar with road rage. Some instances will start innocuously enough with rude gestures but this will sometimes result in aggressive unsafe driving. More often than not, when an opportunity for it is presented, those under the effects of road rage will become implicated in assaults, vehicular collisions, and even outright murder. Shootings here to due road rage is common.

Economic Loss is also a huge negative effect of traffic congestion. According to the Japan International Cooperation Agency or JICA, Cebu will lose as much as Php 3.5 billion everyday if their traffic problem isn’t remedied. Currently Metro Manila is losing around Php 3 billion each day. 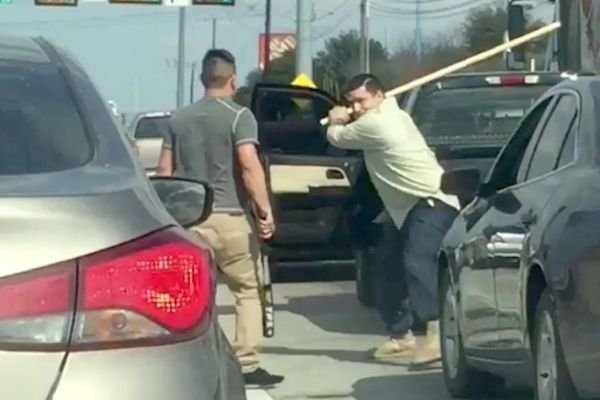 A screenshot of one of the best road rage duels ever captured on video.

Here in the Philippines, there are already a number of schemes being enacted as potential solutions of our traffic congestion problem. One is the Unified Vehicular Volume Reduction Program or number coding scheme.

Another is the continuous operation of the Metropolitan Manila Development Authority (MMDA) who currently is handling transport and traffic management. There’s also the U-turn scheme and a number of others.

As of 2019 though, we need new solutions for tackling traffic congestion here in the country as it appears that those, we’ve listed above have either lost their effectiveness, or are simply not enough. Acquiring the right of way for an EDSA expansion project would be next to impossible though. 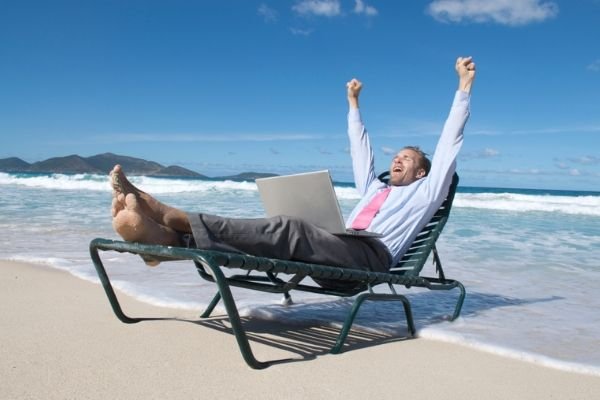 If you have Wifi, you can work from anywhere. Yeah!!!!

Congestion can also be reduced by using Intelligent Transportation Systems. These include:

Make sure to visit our website every day for more tips and advice with regards to driving here in the Philippines.

"Philippine Population Density (Based on the 2015 Census of Population) | Philippine Statistics Authority". Psa.gov.ph. 2016-09-01.