In two years, the Ranger Raptor will be facing a worthy adversary

Since it was introduced locally in 2018, no other pickup-truck has managed to stand toe-to-toe with the Ford Ranger Raptor. It has the most suspension travel, the most powerful inline-4 engine, and its transmission even has the most gears.

When it comes to exterior aesthetics, macho-looking trucks like the Toyota Hilux Conquest, Isuzu D-Max Boondock, Mitsubishi Strada Athlete, and the Nissan Navara N-Warrior and Sport Editions have popped up to stand against the Ford pickup truck. But alas, all these good looking variants just can’t hold a candle to the “large and in-charge” road presence of the Raptor. And in addition, they fall short of the Ranger Raptor’s performance. Like its namesake, the Ranger Raptor is a beastly machine

In two years’ time however, that will change. That’s because Toyota is currently developing the GR Hilux. Being a truck under the Gazoo Racing marque, this upcoming version of the Hilux isn’t just for show. According to several reports, the GR Hilux will be using the 3.3-liter V6 engine currently propelling the Toyota Land Cruiser.

The said engine can make 268 horsepower and an impressive 650 Nm of torque. And of course, the GR Hilux will also be getting racing shocks with more suspension travel.

>>> Related: Rejoice! Toyota might be developing a GR Hilux in the near future 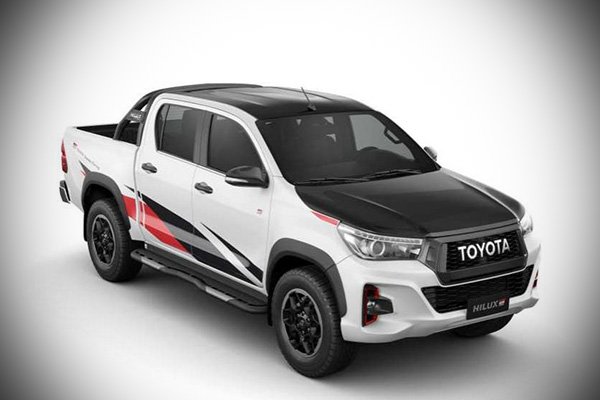 It might look like this but with more ride height, more ground clearance, and beefier off-road tires

The GR Hilux however won’t be coming out until Toyota releases the next-generation Toyota Hilux and that won’t be until 2023. Note that the new Hilux that Toyota Motors Philippines recently released is a facelift and not a new-generation model.

Appropriately enough, Ford isn’t taking this challenge lying down. That’s because there are reports floating around the internet saying that the American brand is also working on the next version of the Ranger Raptor. Some reports are saying that it’ll be using the same 3.0-liter V6 from the F-150.

The said Ford V6 can produce a maximum of 255 horsepower and 600 Nm. If the report about the GR Hilux is true though, Ford better find a way to squeeze out more from the aforementioned engine. 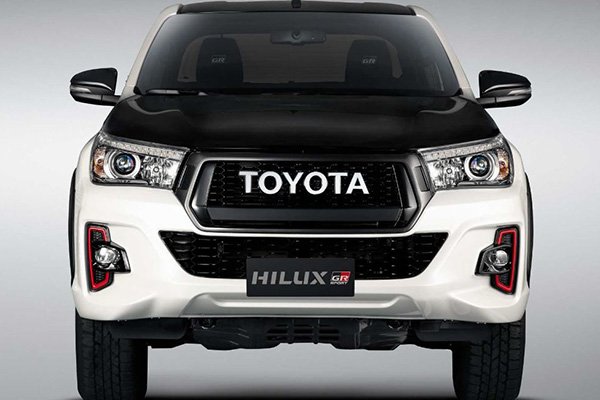 Does this news excite you? For now though, take it with a healthy grain of salt

All of these however are not yet facts and are merely rumors. As such, we suggest waiting for more concrete information regarding the GR Hilux and the next-generation Ranger Raptor.