If it isn’t obvious to you yet, the Toyota Vios is Toyota Philippine’s top seller. It can even be said as the most popular sedan in the country.

When they switched over to the new, facelifted and updated Vios currently sold now, many were apprehensive. For one thing, the design was quite a departure from the look of 2013 to 2018 and another is heftier prices due to new excise taxes.

As a result, the sales for the popular model has slowed down a bit. It’s still a best seller, but It looks like the older version did better when it first came out. So, what’s Toyota Philippines to do? Well, come up with a new affordable variant of course! For us though, the new Toyota Vios looks alright

Called the Toyota Vios 1.3 XLE, this new variant of Toyota Vios Philippines is placed between the Vios 1.3 E and the 1.3 XE. It shares a lot of features with 1.3 E with a few exceptions.

On the outside, the Vios 1.3 XLE like the Vios 1.3 E has 15 inches allow wheels, LED daytime running lights, bulb type rear combination lamps, 4-beam halogens for the front and front fog-lamps. So when it comes to looks, the features, these two are just about the same. 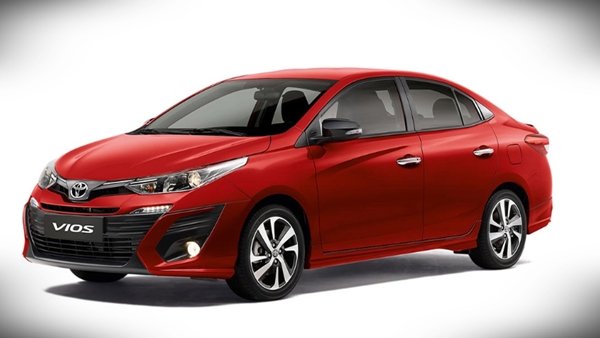 >>> Check out and find more Toyota Vios for sale at the cheapest price.

Under the hood, the 1.3 XLE shares the same engine with all 1.3-liter variants; the 1NR-FE. A DOHC inline-4 with dual VVT-I gasoline engine that can make around 98 horsepower and 123 Nm of torque. Power is sent to the front wheels with a CVT or a 5-speed manual. Note that the only other variant that offers either of those two tranny options is the Vios 1.5 G.

Inside, the Vios 1.3 XLE is as well equipped as the 1.3 E with a seven-inch touchscreen. This head unit has many connectivity options including Weblink for iOS and Android. Like the Toyota Vios 1.3 E MT, the Vios 1.3 XLE only has 4-speakers. 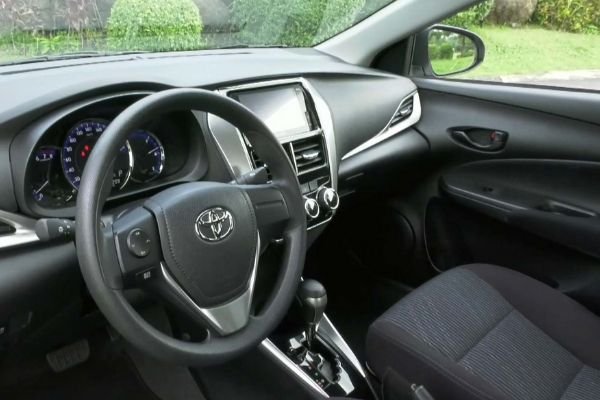 In terms of safety, the Toyota Vios XLE 2020 retains some key safety features like an anti-lock braking system with electronic brakeforce distribution, stability control, and hill-start assist. Though its number of airbags has been reduced on three; a knee airbag, and dual front airbags.

Note also that the variants below the Vios XLE will now also get three airbags. They did this to make the car more affordable. Like the XLE though, some safety features like the HSA, VSC, brake assist and the ABS will be retained.