Give your old trusty Toyota Vios, from 2003 to 2013, a spa day at your nearest Toyota Dealership with Toyota Motors Philippines' Oil Change Promo for as low as P999!

When the Toyota Vios was first introduced in 2003, it totally changed the local market's perception of what a quality small car was all about. Sure there were sub-compact cars available at the time, but they were little more than penalty boxes on wheels, but the Toyota Vios offered so much more with it's stylish exterior, logical and practical interior amenities spectacular fuel economy and performance.

Who could forget Toyota’s marketing campaign with an in-her-prime Britney Spears shaking her money-maker to the beat of the Vios’ tire squeals? It instantly changed the definition of small-car even winning “best super-mini” at the time, with local journalists and pundits trying to get heads and tails around Toyota’s world-beater.

The accolades continued on to the Vios’ second generation with the introduction of what will then be lovingly known as the “batman” due to the shape of its front grill. It grew from being a niche model for Toyota Philippines, to consistently being one of the top-selling models in the country.

Fast-forward more than 15 years later and it would not be a surprise to see a first and second generation Vios still plying our streets despite its advanced age.

Why wouldn’t it? Toyota is known for its bullet-proof reliability and the Vios is no exception. From fleet-specials to public transportation and even a track monster or car-show gem, no other car has the same level of versatility and reach as the Toyota Vios. 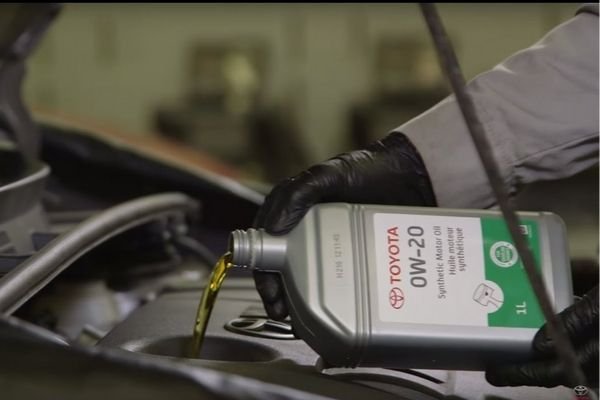 All the valued Toyota Vios customer has to do is to visit any of Toyota Philippines dealerships nationwide with the eligible Vios model where a specialist will brief them of the package details, basically their job is to help you refresh your Vios’ oil and have you leaving happy and satisfied with how you’ve well taken care of of your baby. TMP First Vice President for Customer Service Operations Mr. Rainnier Gregorio, added that some Third Generation Vios Clients aren’t out of luck as clients who use their fun machines for GRAB purposes can avail of the said promo. “(TMP)… support(s) our partner-drivers, who use the ever-reliable Toyota Vios to serve the public and earn a living for their families,”. Mr. Rannier Gregorio added that: “Our dedication to aftersales service is one of the core values that makes us number one,”

The special VIOS 999 promo will last until September 30, 2019 and maybe availed from any of Toyota Motors Philippines 70 dealerships and service centers nationwide. Here is a detailed look for the package inclusions:

Stay tuned to Philkotse.com for more news and updates from the local motoring scene.