Updated Feb 17, 2020 | Same topic: Let's Drive Smart!
While car manufacturers around the world are quickly transitioning to electric power, why aren't EVs being released here in the Philippines? So dude? Where's my electric car?

Ever since I was a wee, snotty tyke, the family had cars. My family’s first car was a second-generation Minica 70 which we used until selling it for a larger vehicle more suitable for business; an incredible Isuzu 4BD1 turbo-diesel jeepney.

Fast forward to the present, my family has had several vehicles throughout the years but recently, we’ve bought a Toyota Fortuner, which like our second vehicle, is again, powered by a diesel engine.

Now from this, it’s plain to see that my father prefers diesel due to several reasons. Diesel fuel here in the Philippines is cheap and probably because it became more familiar to him due to owning that scary powerful jeepney for a good amount of years.

I bet the same story goes for almost every middle-class Filipino family; Start out with a small, most likely gasoline-powered sedan and end up a couple of years later with large family vehicles, usually diesel-powered.

That pattern might have slight variations but I can confidently say that most families will have used and/or owned a diesel vehicle at some point.

>>> Make sure you know: Pros & cons of buying diesel vs gasoline cars in the Philippines Here's some of the usual family car of a typical Filipino family. Most are diesel-powered and all can seat seven

Most manufacturers from around the world however are slowly getting rid of diesel vehicles. There are Mitsubishi’s plans to stop producing diesel-powered vehicles by 2021, Porsche seized the production of diesel models in 2018, Volvo this year, and with many others soon to follow.

Of course, it’s pretty obvious where almost all of these car manufacturers are heading towards; fully electric power and/or hybrids.

Now electric cars and hybrids are actually pretty cool cars and Toyota, Ford, Porsche, and of course, Tesla have found out how to make them marketable.

So, in the rest of the world, hybrids and EVs can actually turn a profit. Heck, even the hardheaded Ferrari has announced recently that they will start developing an EV supercar in 2025.

What makes electric cars so awesome?

Tell me, what another factory-made vehicle can hit a face-melting 0-100 kph time of 2.3 –seconds? That’s right, a fully electric Tesla Model S.

What another vehicle can produce an outstanding 1,355 Nm of torque without a single cylinder and with less moving parts than a Glock pistol? Yeah! The Ford Mustang Lithium Prototype.

Sure, you could do that with a 2JZ with forged internals and a lot of boosts but electric cars can achieve the same in a simpler manner with less to no emissions, no noise and with less the maintenance headaches typical of a high-performance internal combustion engine. The Mustang Lithium Prototype also has a freakin' manual transmission

>>> Check out: Mustang EV hits SEMA and it has a really special something

And finally, hybrids and to a greater extent, fully electric vehicles can fulfill what consumers demand from diesel engines; a lot of low-rpm torque plus without all those nasty emissions and without the fit inducing 3,000 km periodic maintenance schedule which is obviously needed for diesel cars here in the Philippines due to how dirty our diesel is.

If you doubt that last part then perform a quick google search on the return of the Hummer which is now coming as an electric vehicle. It’ll blow your mind, trust me.

For a more sensible family-oriented ride though there’s the Tesla Model X seven-seater and the Nissan eNV200 Combi. The Tesla Model X. A seven-seat EV with gull-wing doors

So why car aren’t companies scrambling to bring EVs into the country? Do Pinoys not want EVs? Well, we do. Actually!

According to a survey by Nissan, a whopping 46% of Pinoy car consumers are actually willing to jump into the incredible world of electric cars.

About 39% out of that 46% are performance enthusiasts who would like to experience the thrill of instant torque, 34% are tree-hugging environmentalists, and 27% are wanting to get EVs as a more affordable, less hassling means of transport.

Manufacturers are actually itching to get in

As I’ve mentioned earlier, more and more car manufacturers are, or already have fully electric models in their respective lineups and are itching to get into the Philippine automotive market.

There are several things however that are stopping them or at least creating hurdles for them from releasing EVs here in the country.

First, politicians. Or to put it more simply; their disinterest in the matter.

Why are we talking about politicians you may ask? That’s because a car company that’s going to sell electric vehicles will need the infrastructure to support the said cars. 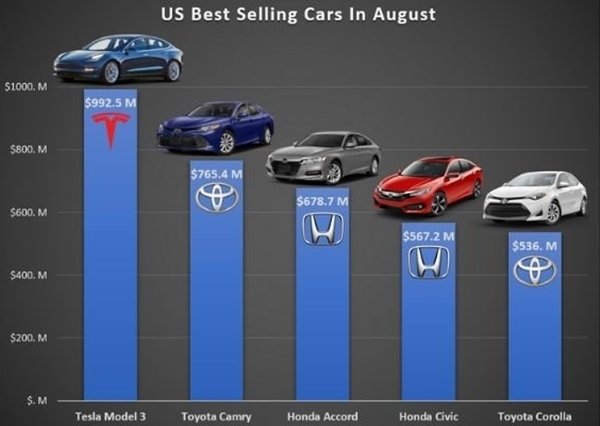 Meanwhile, check out how Tesla sales did in August 2018

You’d need hundreds of charging stations in key places around the country and you can’t just prop them up with a snap of a finger. For that you’d need regulations and laws, not to mention permits.

Before a car company can start working on those, they’d need partnerships with the government, even at least down to the local government level.

But ideally, it should be a concerted effort on all levels of society as it’s very much, in essence, a massive shift in culture as well. And that’s something that hasn’t been done yet.

Sure, Jeepneys are now being pushed to modernize with spiffy new Euro IV compliant engines and there’s now even tax program in place for you to enjoy a cheaper hybrid/EV experience, as well as the possibility of being exempted from the Unified Vehicle Volume Reduction Program.

Those are well and good but without the necessary infrastructure to support EVs, then it would be akin to selling fishing rods in the middle of the damn Sahara Desert. 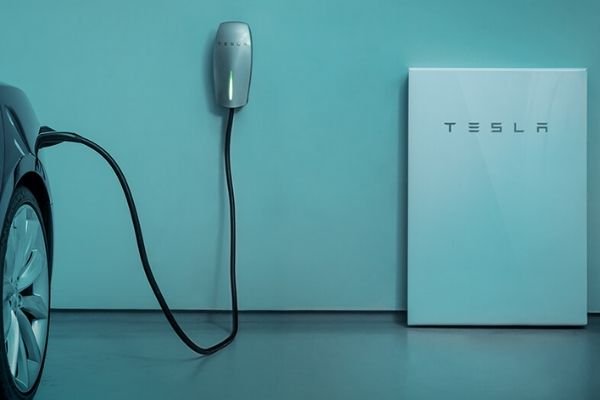 Without further tax breaks and other incentives for hybrids and EVs, then these models will also remain unreachable for the typical Filipino family.

Take for example the Tesla 3, the aforementioned company’s most popular and most affordable model. It comes with a sticker price of a cool USD 40,000.

Converted that’s 2,022,223. That’s pretty steep for a sedan and we’re sure that most Filipinos will instead choose to buy a cushy, diesel-powered seven-seater van, SUV or MPV with that kind of pricing. 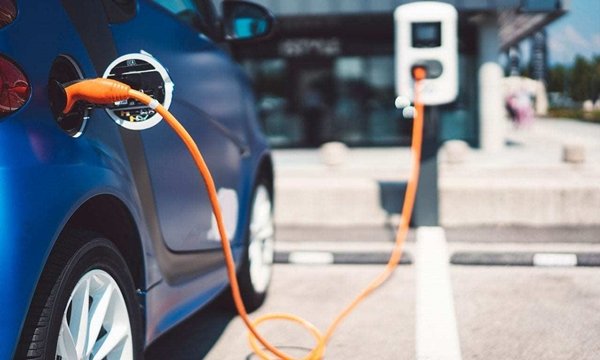 Manufacturers are actually itching to get in

In short, EVs simply cannot compete with the existing affordability of ICE vehicles despite the advantages offered by the latter.  And then there’s the issue of when things go wrong with an EV, in short after-sales.

The battery replacement for a Tesla will cost from Usd 3,000 to Usd 7,000, again, too expensive. Then there’s also the need to for an EV consumer to install a home charging system and that is another expensive can of worms that require more money and a whole lot of permits and thus, another set of headaches for the consumer.

>>> Also read: Tesla Model 3 is in hot demand in the EV Euro market

The Philippines: Left behind once again

Like with currently available ICE models, the Philippines, once again, will get the last piece of the pie. Foreign models will always have better equipment, better safety, and some models available here in the country are even down-tuned, much to the chagrin of car enthusiasts.

Now with the proliferation of EVs in other countries, this time, we are being left in the dust. But consider, there are some things that will be hard to change. Like with currently available ICE models, the Philippines, once again, will get the last piece of the pie

On a more optimistic note however, many groups have begun to further promote and educate people about the benefits of electric cars.

There’s the Electric Vehicle Association of the Philippines who are fighting to accelerate society’s conversion from ICE to electric, as well as gaining partnerships with the government to create the necessary legislation to support electric vehicle use.

Of course, the car manufacturers themselves like Nissan are conducting studies in connection to local demand and interest for EVs like the one we mentioned above, and also Toyota who are conducting programs like the Hybrid Electric Campus tour which will no doubt leave a positive impression on electric cars on many young minds. Toyota is ensuring that the young folks will like hybrids and EVs. So far, it seems so!

So, while it might take a bit longer for us, it looks like we’re slowly heading there. But are we moving fast enough?

This is C.G.B.Miguel for Philkotse.com, peace and stays safe out there!