5 things you should know about hybrid cars

Are you looking for information relating to a hybrid car? This is the right place for you to have the most basic and general ideas about this new type of transport.

A hybrid car is ideal for people who do most of their driving a few miles only or around the town. But do you clearly understand hybrid cars? How do they work? Are they dangerous to drivers? Let's find out the answers in the article below with Philkotse.com.

A hybrid car is a type of vehicle that uses more than two propulsion means. It can be a diesel or petrol engine and an electric motor. These components allow the car to travel farther distances than conventional cars. Hybrid cars consume less fuel than a conventional vehicle.

They have become an alternative to the old-fashioned gasoline-only mode of transportation. They also emit less CO2 making it an economy friendly vehicle.

2. How much voltage does a hybrid car produce?

The batteries in a hybrid vehicle start from 144 up to 330 volts DC. The two most common manufacturers of hybrids have 100-200 volts of battery packs. Some car manufacturers, such as Nissan, Lexus, and Toyota, make use of power converters to run the electric drive motors which require an operating system voltage of 650 volts AC.

The battery of a hybrid car is composed of several small, low voltage batteries also known as cells. These cells are stacked on top of each other to produce one large high voltage stick.

The sticks are then connected forming one high voltage module. Most hybrids use a NiMH or a nickel-metal hydride battery pack that can both receive and give power.

Hybrid cars are composed of an electric motor, battery and a conventional engine. There are three types of hybrid car and they all work differently.

Driving the car 15 mph and below, parallel hybrids can be operated using the electric motor only making it suitable for start-stop driving. If the speed increases, the petrol engine will cut in. This is also mostly used when doing hard acceleration.

Whenever you reduce the speed or use the brakes, the braking system creates electricity which will be stored in the battery for future use. The battery of parallel hybrids is big enough because the electric motor can run the car for approximately 1.25 miles.

This type of hybrids only uses the conventional engine to creates electricity for a generator which is used to recharge the batteries. Simply put, the engine is not the one responsible for driving the car, it only creates energy for the electric motor.

One good example of this range extender hybrid car is the BMW i3. Another one is the Honda Jazz Hybrid which also has the same principle stated above. It operates with an electric motor to cope with their small conventional engines when needed.

Hybrid cars can be categorized as either mild or strong based on their battery power. Having more battery capacity means they are strong hybrids. Strong ones can drive farther than mild hybrids if they use electric power only.

As the name suggests, plug-in hybrids can be plugged in an electric outlet for recharging of batteries, in addition to being charged on the run. They are a midway house between the fully electric vehicles and conventional hybrids. Plug-in hybrids also contain a conventional engine and a bigger battery than regular ones.

They can also run on longer distances using electric power alone approximately up to 30 miles. Some of the good examples of this type of hybrid car are the Volvo V60, Toyota Prius, and Mitsubishi Outlander. 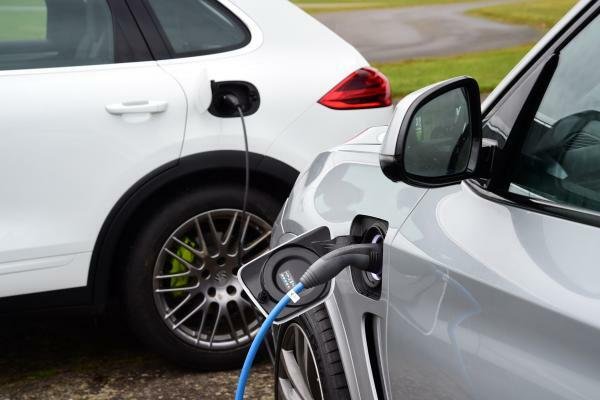 4. What are the dangers of a hybrid car?

Having contact on the high voltage systems of a hybrid car can cause a serious injury to a person. With this, any emergency personnel must never try to disconnect or cut any wiring of high voltage. \

On the other hand, hybrids contain numerous safety features in order to cut off the electric system in an event of an emergency like a collision.

For example, if the electrical wiring comes in contact with the framework, this will cause a short and the high voltage power will be cut off by the system fuse. Moreover, always remember to assume that the system is energized even you perform the proper techniques in disabling it. 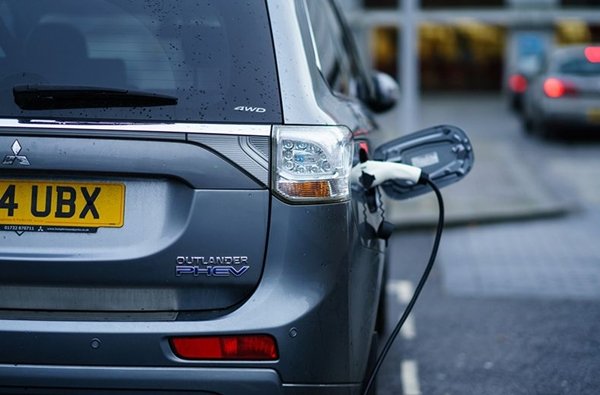 The second danger of a hybrid car is the absence of a sign that indicates whether the vehicle's ignition is engaged or not when the car is in its "ready" mode. Compare to traditional vehicles, hybrids have the capability of shutting down their engine and start it immediately when required.

Some hybrid cars can utilize their electric motors to move soundlessly at speeds ranging from 20 to 25 mph. During an emergency, responders must approach the car from the sides only and not in the probable path of travel like the rear or front.

Most of the hybrids contain an indicator on the dash that signifies during the “ready” mode of a vehicle.

5. What are the benefits of a hybrid car?

Driving a hybrid car is almost the same as driving a usual automatic car, thus there is a small compromise when it comes to performance.

Most hybrids specifically the strong ones have different power modes options starting from eco to power, that enables the driver to choose to operate at maximum performance or efficiency depending on the given conditions.

Problems regarding the range is not an issue in a hybrid car. You also don’t need charging point because charging of batteries is done by the hybrid cars itself.

>>> You might want to read: Filipino EV owners might enjoy some exemptions and incentives in the future.

Should I buy a hybrid car?

A hybrid car is ideal for people who do most of their driving a few miles only or around the town. It is because you can save a lot because you will only need to use electric power in driving making it like free travel.

If you don’t need the other features of a hybrid car and only do short trips, it is better for you to buy an electric car for cheaper travel and clean emissions.

Meanwhile, if you do a motorway mile driving, it is best to have a good diesel car. A diesel car will provide high speed but fuel economy than a hybrid car.