Mitsubishi Xpander Cross vs Xpander: What are the differences?

Xpander Cross vs Xpander: Let’s compare these two inside and out.

Mitsubishi Motors Philippines Corporation (MMPC) brought in the adventurous looking Mitsubishi Xpander Cross following the success of the MPV in the local market. It replaced the Xpander GLS Sport, and it currently sits as the model’s top-of-the-line variant.

Despite launching months ago, some people are still in the dark when comparing the Xpander Cross vs Xpander. So to help you spot the differences, here’s a list of the Xpander Cross’ features that makes it stand out from the regular Xpander variant lineup. 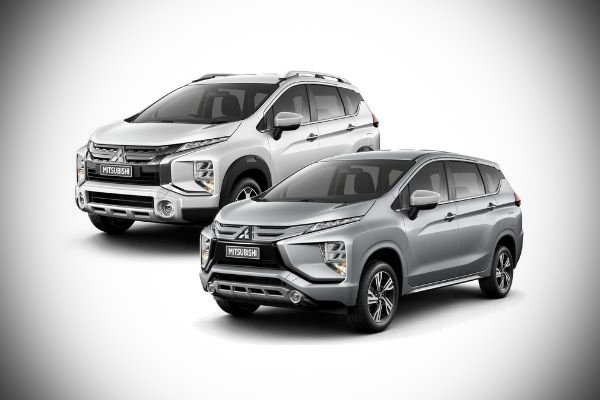 Spot the differences between the Xpander Cross and the regular Xpander.

>>>  Related: List of used Xpander for sale in Philippines

The moment you see the Mitsubishi Xpander Cross, you’ll notice some things that you won’t find on the regular Xpander. From the front, it still has the dynamic shield design but it looks slightly different. It features a mesh design in between the slats, and the lower bumper houses a pair of larger fog lamps. 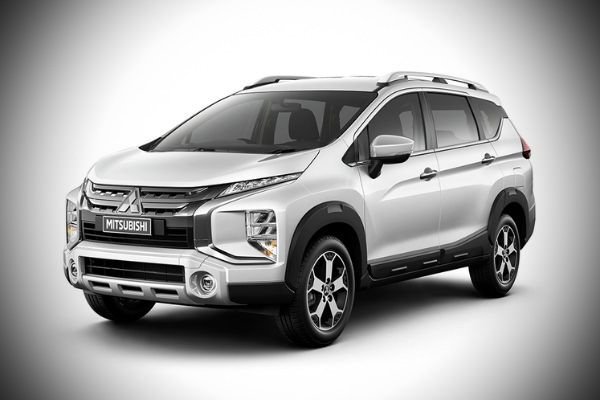 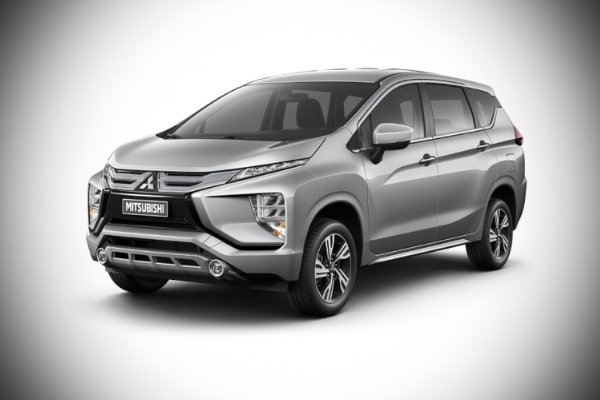 The regular Mitsubishi Xpander, on the other hand, features a futuristic but subtler design. It doesn’t have the black body cladding and fender flares. It does however come with faux skid plates, but these are less obvious looking than the ones found on the Xpander Cross.

The dynamic shield design is more “closed off” since it doesn’t have the mesh portions found in-between the slats of the Xpander Cross. And lastly, the Xpander Cross 2021 sits on a set of larger 17-inch wheels, while the regular Xpander comes with 16-inch wheels. 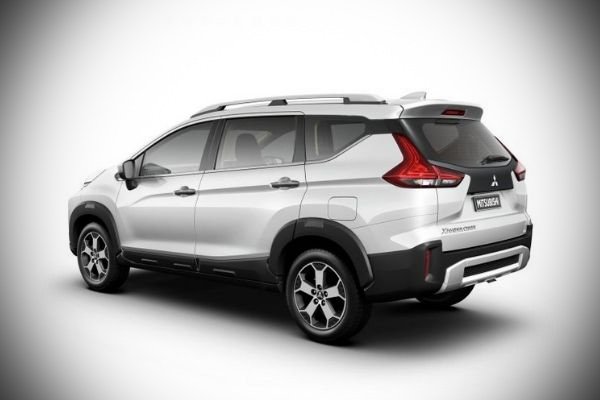 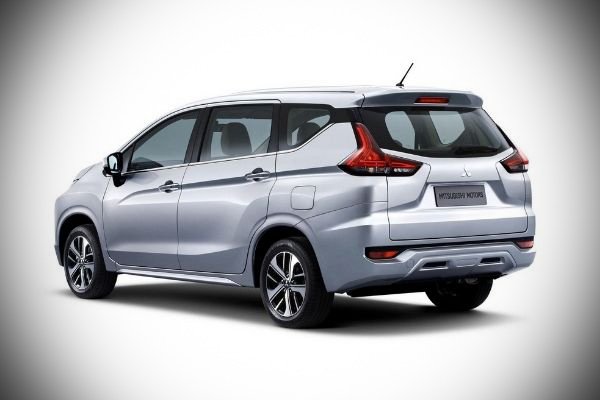 Inside, the Xpander Cross looks more premium than the normal Xpander. It sports two-toned seats as well as a two-toned dashboard. In comparison, the regular Xpander comes with a black and silver interior theme.

>>> Related: Which 2020 Mitsubishi Xpander should you buy? [Philkotse Guide]

Mitsubishi Xpander Cross vs Xpander: What remains the same

Despite the vast differences in interior and exterior design, the Xpander Cross and the Xpander share the same 1.5-liter inline-4 gasoline engine.

The said engine can make up to 103 horsepower and 141 Nm of torque. Power is sent to the front wheels via a four-speed automatic. The only Xpander variant with a different transmission is the entry-level Mitsubishi Xpander GLX MT, which uses a five-speed stick shift.

Did this clear up the difference between Xpander Cross and Xpander? If it did, make sure to read more news and car reviews here on Philkotse.com.

For the SUV-styled MPV segment, Mitsubishi Philippines’ entry is the Xpander Cross 2021. It’s essentially a standard Xpander MPV with slightly different front and rear ends, fitted with body cladding all around and roof rails on top. The Xpander Cross replaced the GLS Sport as the top-tier variant in the Xpander line, adopting two of the latter’s features, namely stability control and hill start assist. Dimensions for the Xpander Cross comprise 4,500mm in length, 1,800mm in width, and 1,750mm in height, accompanied by a 2,775mm wheelbase. Ground clearance is at 225mm, making the Xpander Cross suitable for negotiating unpaved roads and shallow floods.

The Xpander Cross price in the Philippines is Php 1,255,000, with the lowest monthly amortization at Php 15,127 over a period of 60 months on a downpayment of 50 percent. Rivals in its segment include the Toyota Rush, Honda BR-V,  Suzuki XL7  and the Geely Okavango Comfort variant.