Should you buy an Electric Vehicle (EV): Why or Why not?

Different signs that you're ready to buy an electric vehicle and the difference of gasoline-powered car and electric car.

Innovation constantly introduces us to a new and more efficient way of doing things. One of the concerns that scientist and inventors constantly try to address is the growing problem with gas-powered vehicles.

They tend to spew out harmful gasses emissions that aren’t only dangerous to us humans but it’s also slowly punching a hole into the ozone layer. This is what protects us from the direct heat of the sun hence its importance.

However, that isn’t the only problem that we are trying to address regarding the use of vehicle and transport. There are also issues about the fluctuations in the price of oil and fuel in the world market. These usually don’t give favorable results to simple consumers like us.

Should you buy an electric car? - BBC News

An EV may sound like the answer to your vehicle and transport problems, but there is more to what an EV actually is. Along with its benefits and advantages also comes to its cons. So if you think you’re ready to buy an EV, good thing you considered reading this guide first.

We’ve gathered everything you need to know about EVs to help you weigh its pros against its cons. By the time you finish reading this article from Philkotse.com, you’ll have a confident decision whether or not you’re ready to buy that EV!

“EV” actually stands for an electric vehicle. This is an innovative mode of transport that can utilize power contained in the form of solar panels and batteries. Sometimes, one can also use an electric generator to use fuel and turn it to electricity that the EV can use.

The electric vehicles we have now are in the form are railroad trains, modified jeepneys, buses, motorcycles and of course cars. Other countries who have taken advanced research regarding electric vehicles and its other application have managed to produce electric aircraft, underwater vessels, and even electric spacecraft. 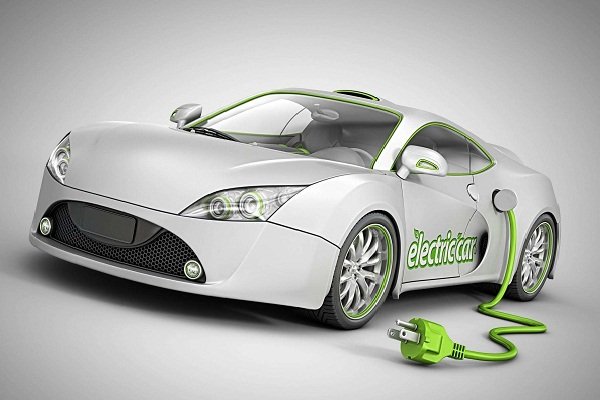 EV is an innovative mode of transport that can utilize power contained in the form of solar panels and batteries.

2. How different is an EV from the regular gas-powered vehicle?

Naturally, a vehicle that runs on gas and fuel produces a loud, roaring and curling sound. If you’ve ever had the chance to ride or drive an electric vehicle, you would notice that it produces less and sometimes almost no noise. This electric motor receives the power it needs from a part called the “controller”; while the controller is powered by the rechargeable batteries

Close inspection under the hood would reveal how an EV operates. Instead of a noisy, gasoline engine, you are most likely to find an electric motor. This electric motor receives the power it needs from a part called the “controller”; while the controller is powered by the rechargeable batteries. 3. Why You Should Buy an Electric Vehicle

Now that you know how an EV works, let’s now take a deeper look into what exactly are its advantages.

It’s no secret that car parts and car maintenance products cost a lot of money. Include the occasional oil changes, smog tests, and replacement of wear-and tear-parts and you definitely need to allow a substantial amount of money for your vehicle.

Compare that to EVs, you definitely save a lot more money and spend less on maintenance because it’s made of fewer parts! It’s no secret that car parts and car maintenance products cost a lot of money.

You won’t have to make unnecessary stops at gas stations

With the increasing crime rates in both major cities and provinces, the last you would want to do is make extra stops at gas stations. With the need for fuel refills eliminated, you can safely charge your unit at home or at work and then leave again.

That way, you won’t have to go to gasoline stations, especially if it’s the wee hours of the night. Instead, you can go straight home without further exposing yourself to potential danger. 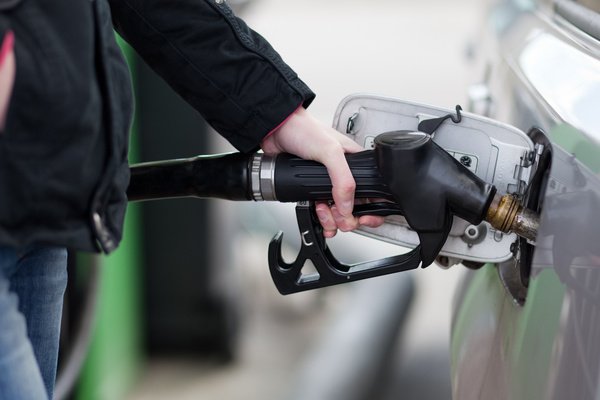 With EV, you won’t have to go to gasoline stations, especially if it’s the wee hours of the night.

You won’t have to worry about environmental compliances

The government protects the environment. Hence, the strict implementation of laws that suggest vehicles to be more environmental-friendly. EVs are made to abide by the regulations that protect the environment.

However, if your vehicle doesn’t really cooperate with the requirements that the law is asking for, you may need to spend a few bucks to either: 1) make your car compliant with the regulations or 2) to pay for environmental fines and taxes once you’re caught.

>>> Don't forget to check out our list of Electric cars available in the Philippines to look for the best deal.

4. Why You Shouldn’t Buy an Electric Vehicle

You’ve seen its good side. Now let’s see how determined you are to get that EV after you read these facts.

When you go for a gas refill, it won’t take you 15 minutes to get what you came for and leave the premises. On the other hand, an Electric Vehicle would require a few hours to charge before it can be available for use again.

For example, you came home with the battery almost depleted. After a few hours, an emergency happens and you would need to get someone to the hospital but your car is out of power. 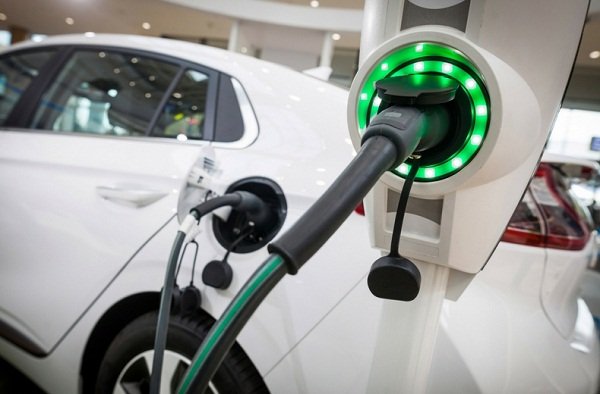 It takes a lot of time to fully charge an EV

There’s not a lot of mechanics for that

Car dealership stores in major cities are the ones that are most like to carry electric vehicles in the Philippines. So this is most likely the area where you’ll find available EV mechanics that can fix your ride just in case. Electric vehicles aren’t highly appreciated by people who have gotten used to gasoline-powered vehicles.

Imagine having to go on an out-of-town trip and you drove your EV to get there. If your EV breaks down and you’re somewhere where there are no close dealership stores close by, then your car will most likely stay broken until you find a mechanic that knows how EVs work.

Don't forget to visit Philkotse.com every day for more independent tips and advice on car buying.