The sound of diesel has always been the sound of power, especially for Pinoy drivers who depend on these engines for business and transport. For Mitsubishi Motors, however, it could very well be the sound of silence.

In a report by Nikkei Asian Review, the Japanese carmaker has announced its decision to cease further development of its diesel engine technology, phasing out the engine option on key car models by the end of 2021 as well as scaling down its existing diesel lineup. Mitsubishi diesel engines could soon be a thing of the past

In lieu of developing new diesel engines, Mitsubishi says that it will instead focus on upgrading its existing diesel powerplants at most. According to the report, diesel Mitsubishis will be limited to small trucks and some SUVs in the European and US markets, as well as the Delica D:5, a mass-produced minivan that is currently sold in Japan.

>>>Looking for a diesel car? Check out the top 10 diesel sedans available in the Philippines. 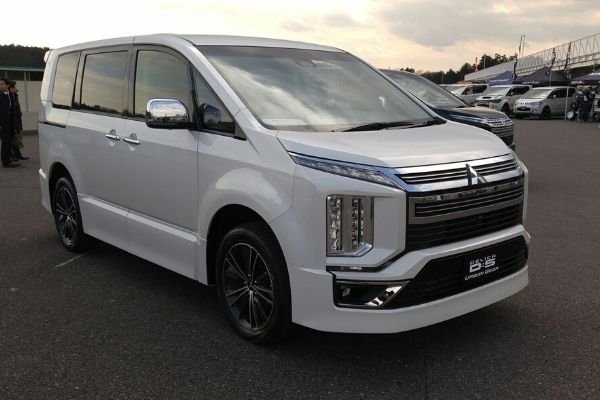 The Japanese-market Delica D:5 is among a handful of models retaining their diesel option in the meantime

Mitsubishi expects its diesel vehicle lineup to fall to less than 20% of its fleet in the next two or three years (from 24% as of 2018), but the automaker isn’t the only one signalling the death knell for diesel engines.

French auto brand Renault, with whom Mitsubishi has a three-way alliance along with Nissan Motors, plans to keep its diesel vehicles to a minimum, even as it anticipates sales of diesel vehicles by 2022 to comprise merely half of 2017 levels. Nissan itself is also keen to put the brakes on diesel engine production by the end of the decade, having stopped making new ones since June 2018.

>>> Click here to have looks at all Mitsubishi reviews. 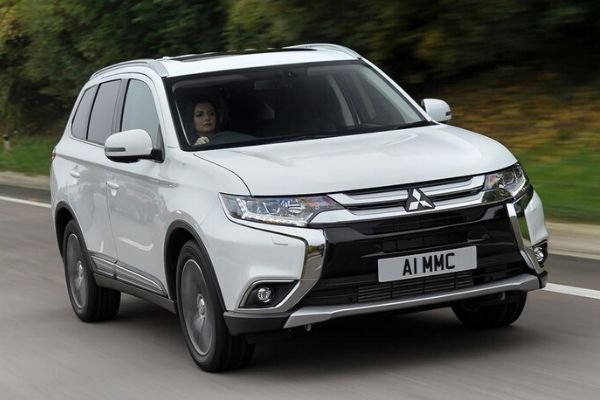 With sales of diesel cars in Europe declining, other Japanese brands are already streamlining their options as well. Last year, Toyota announced that sales of its diesel passenger cars will end in phases, while Honda intends to remove diesel models from its own lineup by the end of 2021.

With the Nikkei report estimating that global sales of diesel vehicles will drop by 40% in the next decade, it seems that the oil burner's days are numbered, especially with increasingly stringent emissions standards as part of global commitments to fight climate change.

>>> Find your best Mitsubishi cars in the Philippines right now. If you own a Mitsubishi diesel vehicle or are planning to buy one either for business or leisure, what do you think about this development? Is this the right time for Mitsubishi to phase out their diesel models, especially in the Philippines? Let us know in the comments section.