For SUV owner-to-be, here top three choices of Mitsubishi SUVs in the Philippines for your reference.

Mitsubishi in the Philippines is pretty much a household name.

Although I personally felt the pain when they discontinued their Lancer Evolution line, their decision to restructure their model line-up to focus on trucks and SUVs have paid dividends for them and they seem to have the foresight for this as other companies have been following suite dropping their sedan lineups for larger and more popular SUVs. 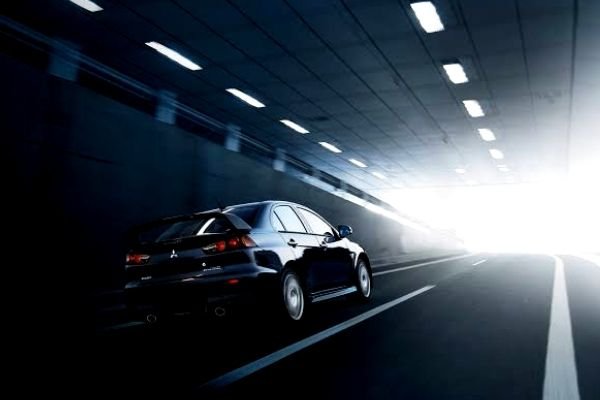 After the final run of the Lancer Evolution. Many fans were disappointed

Throughout its history, Mitsubishi has made an impact in their truck and SUV lineup. One noteworthy model is the now iconic Mitsubishi Pajero Evolution and its exploits in the Dakkar Rally which is a race that tests both skill and engineering prowess as it is an endurance race that traverses multiple continents and is infamous for its treacherous sand dunes.

Some people can actually consider the Mitsubishi SUV as the generic car of the racing series as The Mitsubishi Pajero holds the distinction and Guinness world record of having the most wins the Dakkar Rally. 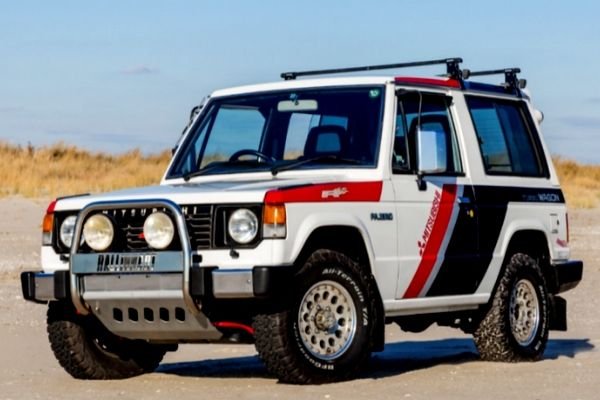 Mitsubishi has a storied career in Dakkar Rally Racing

These days Mitsubishi is focusing on further improving their engineering prowess and developing their Trucks and SUVs making them more efficient and comfortable for everyday commuting.

The Mitsubishi Pajero. For the past few decades has served as the de facto car to let other people know that you are flush with money. It serves as a status symbol and aspiration product more than a transportation tool and the long-running nameplate has withstood the test of time.

The exclamation: “uy, naka-Pajero!” will still be the first words from your friends when you come in with one. Sure, there are more advanced SUVs that can seat more people, are more comfortable, faster and are more fuel-efficient but nothing comes close to the presence that the Pajero offers. The Pajero is a status symbol on wheels

The latest generation Pajero has received a refresh 2 years ago with the introduction of the 3.2-liter DOHC 16-valve inline-4 VGT Intercooler Turbodiesel engine. VGT or Variable Geometry Turbo has only prior been made available to its slightly smaller brother the Montero Sport but now thanks to improved forced induction the current Pajero now makes 191 hp at 3800 rpm and 441 Nm of torque at 2000 rpm.

Having more power means that the engine is less taxed to pull all that weight, netting a fairly respectable 7.5 km/l in pure city driving. "Uy, naka Pajero!, and you will the envy of your friends

The inside shows its age as it reminds you a lot of the Mitsubishi’s of the early 2010s the same can be said with the bulky and butch exterior as Mitsubishi seems to have forgotten to place the Pajero in line with the rest of their model line-up. Perhaps I’m missing the point?

The Mitsubishi Pajero adheres to the old axiom: why fix it if it ain’t broke? I myself love the current design and I hope that the next model would simply be an Evolution of this current model. 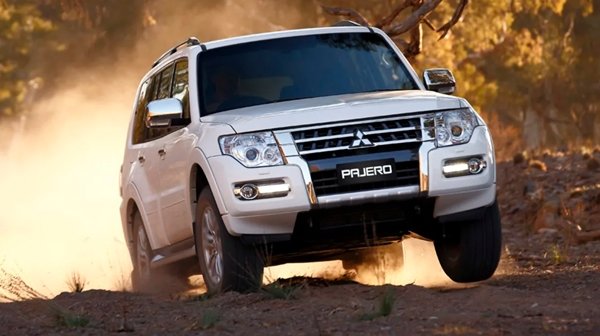 The Pajero adheres to the old axiom: Why fix it if it ain’t broke?

While the Pajero has been the staple of CEOs and Congressmen for decades, we mere mortals have it lucky with the Montero Sport. The Mid-sized SUV is Mitsubishi’s best selling vehicle and it is easy to see why.

Apart from being quite stylish, recently receiving a refreshed Dynamic Shield design this year, it is also very practical as it can seat 7 people in relative comfort and fit all their luggage in the back for those long road trips! It is ubiquitous and can be found everywhere from your neighbor’s garage or those large gated Makati gated communities. Powering the Mitsubishi Montero Sport is some of Mitsubishi's most advanced diesel engines, a 2.4-liter DOHC 16-valve Inline-4 MIVEC Turbodiesel. That is good for 178 hp @ 3500 RPM and 430 Nm of pull @ 2500 RPM. These figures are not that far off from its big brother the Pajero.

You can even say it might be faster in a straight line because of the Pajero’s weight surplus. It also matches the power with a smaller and more advanced diesel engine. Because of all these factors, city driving will net a fuel economy of 8.7 km/l which, if you ask anyone is pretty amazing for a large SUV. Get used to this rear lamp cluster, you will get to seem more of this

Considering all these factors, it seems like the Montero Sport is perfect for the Filipino family. It seats 7, has a raised ride height, can fit all your luggage and is easy to maintain and easy on the pumps as well. It really doesn’t make you wonder, the Mitsubishi Montero Sport actually gives you the best bang for your buck. 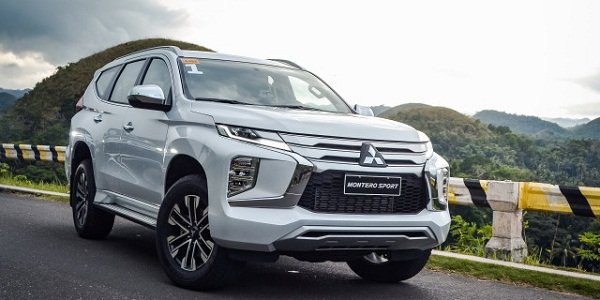 Is this the best bang the bucking vehicle? I would argue, yes The TRAIN law has far-reaching effects not only in the socio-economic landscape of the Philippines but with the car industry as well. While most car prices in all segments have received significant price increases. The truck buyer seems to have it great. One great specimen of a truck is the Mitsubishi Strada.

Mitsubishi is actually no stranger to success in the pick-up truck game as it previously had the L200 of the nineties as one of its best sellers. That truck was a pretty much bare-bones affair but it can sit 5 people and has basic creature comforts such as a sound system and air conditioning but Filipinos still snapped them up, using pick-up trucks for sale as their family cars.

That is good for 180 hp @ 3500 RPM and 430 Nm of pull @ 2500 RPM. Don’t get this truck wrong though, it may share the same platform as the Montero Sport but trades in the rear coil springs for leaf springs making it a capable hauler, all you have to do is hitch a towing cable or stack up that enormous bed and you should be good to go.

Since it has that rear leaf Spring seat up, an unladen bed should be quite comfortable but not as effective as the Montero Sport with independent suspension all around. Strada could be the most rugged Mitsubishi today

You will be glad to know, though that thanks to even further weight reduction as compared to the Montero Sport that Strada can make you go further between pumps, giving you 9.2 km/l in pure city driving. This means that if you choose this either as a business tool, family car or both! You will have peace of mind knowing you will pay less for your drive. So there you have it folks and gals, Mitsubishi’s line up of trucks and SUVs in the Philippines, which do you think is going to be perfect for you? Drop us a line in the comments section below and join in on our conversation. Follow Philkotse.com for more news reviews and insights as well as tips like these for all your car buying needs.

The most affordable Mitsubishi model locally is the Mirage hatchback, which starts at Php 704,000. For SUVs, the marque has the Montero Sport. There's also the Outlander PHEV crossover, the Xpander and Xpander cross for MPVs, the Mirage G4 sedan, the Strada pickup truck, and the L300 light commercial vehicle.

At Philkotse, we provide the most up-to-date Mitsubishi Price list, as well as the latest and hottest car promos ranging from low monthly amotrizations, cash discounts, and low downpayments.

For more information about the Mitsubishi Philippines price list 2023, as well other details regarding the brand, continue below.